Özay Fecht (born 1953) is a Turkish-German actress and jazz singer.

In the 1990s, she played in a group with Steve Lacy and John Betsch. 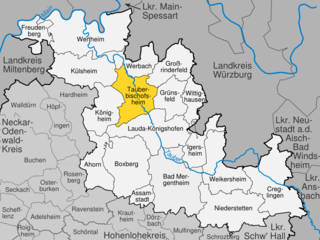 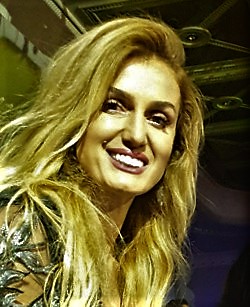 Nihal Tuğba Özay is a Turkish model-turned-singer and a famous star in Turkey. She was elected the first runner-up in the Miss Model of the World contest in 1995.

Sondernach is a commune in the Haut-Rhin département in Grand Est in north-eastern France. 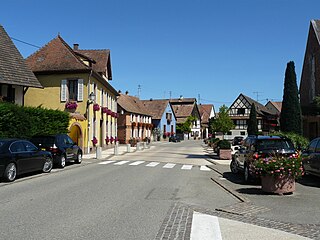 Illhaeusern is a commune in the Haut-Rhin department in Grand Est in north-eastern France. 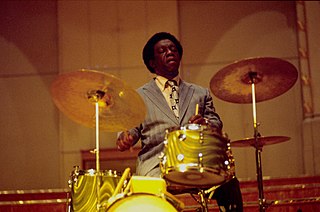 This is a timeline documenting events of Jazz in the year 1973. 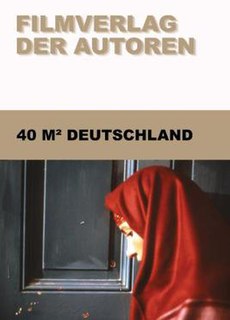 40 qm Deutschland is a 1986 West German film directed by Tevfik Başer, who helped both with the script and the production. The film won several awards making it one of the most significant German movies of 1986.

Three Quarter Moon is a 2011 film based on an idea from Christian Zübert's wife İpek. They evolved the plot together.

Ozay Mehmet is professor emeritus of international affairs at Carleton University in Ottawa, Canada. He has several academic books on economic development and more than one hundred articles in scholarly journals. In retirement he has published historical novels on Cyprus. He lives with his family in Ottawa and spends part of the year in Cyprus.

Particle is a 2012 Turkish drama film written and directed by Erdem Tepegöz. It was selected to compete in the main competition section of the 35th Moscow International Film Festival where it won the Golden George and Jale Arıkan won the Silver George for Best Actress.

The Blue Exile is a 1993 Turkish drama film directed by Erden Kıral. The film was selected as the Turkish entry for the Best Foreign Language Film at the 66th Academy Awards, but was not accepted as a nominee.

Gut zu Vögeln is a German romantic comedy film directed by Mira Thiel and starring Anja Knauer and Max von Thun. Advertised as "an anti-romantic comedy", it was released in Germany on 14 January 2016.

Allan Conrad Praskin is an American jazz musician. He is living in Europe for more than 30 years.

The 2017 World Fencing Championships was held at the Arena Leipzig in Leipzig, Germany from 19 to 26 July 2017.

Gupse Özay is a Turkish actress and scriptwriter. 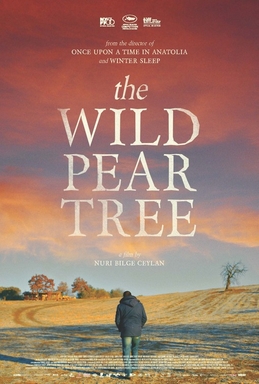 The Wild Pear Tree is a 2018 Turkish drama film directed by Nuri Bilge Ceylan. It was selected to compete for the Palme d'Or at the 2018 Cannes Film Festival. It was also selected as the Turkish entry for the Best Foreign Language Film at the 91st Academy Awards, but it was not nominated.

Fecht is a surname. Notable people with the surname include: