The French Republic introduced the French Revolutionary Calendar starting with the year I.

The Reign of Terror, commonly called The Terror, was a period of the French Revolution when, following the creation of the First Republic, a series of massacres and numerous public executions took place in response to revolutionary fervour, anticlerical sentiment, as well as accusations of treason by the Committee of Public Safety. 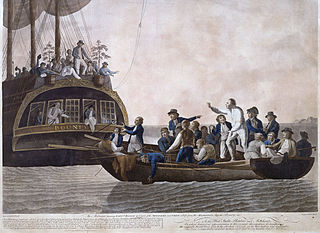 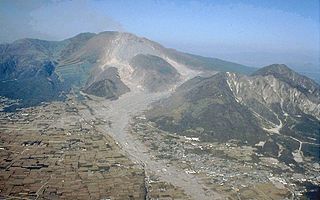 Louis XVI was the last King of France before the fall of the monarchy during the French Revolution. He was referred to as Citizen Louis Capet during the four months just before he was executed by guillotine. In 1765, upon the death of his father, Louis, Dauphin of France, he became the new Dauphin. Upon his grandfather Louis XV's death on 10 May 1774, he assumed the title King of France and Navarre, until 4 September 1791, when he received the title of King of the French until the monarchy was abolished on 21 September 1792. 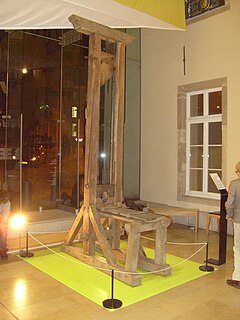 A guillotine is an apparatus designed for efficiently carrying out executions by beheading. The device consists of a tall, upright frame with a weighted and angled blade suspended at the top. The condemned person is secured with stocks at the bottom of the frame, positioning the neck directly below the blade. The blade is then released, swiftly and forcefully decapitating the victim with a single, clean pass so that the head falls into a basket or other receptacle below.

The Girondins, or Girondists, were members of a loosely knit political faction during the French Revolution. From 1791 to 1793, the Girondins were active in the Legislative Assembly and the National Convention. Together with the Montagnards, they initially were part of the Jacobin movement. They campaigned for the end of the monarchy, but then resisted the spiraling momentum of the Revolution, which caused a conflict with the more radical Montagnards. They dominated the movement until their fall in the insurrection of 31 May – 2 June 1793, which resulted in the domination of the Montagnards and the purge and eventual mass execution of the Girondins. This event is considered to mark the beginning of the Reign of Terror. 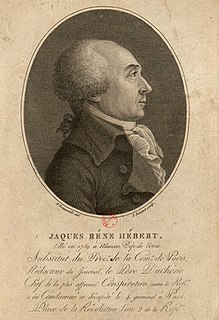 Olympe de Gouges was a French playwright and political activist whose writings on women's rights and abolitionism reached a large audience in various countries. She began her career as a playwright in the early 1780s. As political tension rose in France, Olympe de Gouges became increasingly politically engaged. She became an outspoken advocate against the slave trade in the French colonies in 1788. At the same time, she began writing political pamphlet In her Declaration of the Rights of Woman and of the Female Citizen (1791), she challenged the practice of male authority and the notion of male-female inequality. She was executed by guillotine during the Reign of Terror (1793–1794) for attacking the regime of the Revolutionary government and for her association with the Girondists. 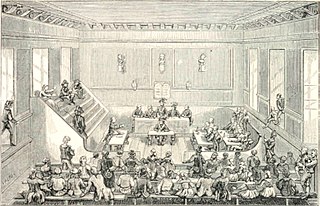 Charles-Henri Sanson, full title Chevalier Charles-Henri Sanson de Longval, was the royal executioner of France during the reign of King Louis XVI, and High Executioner of the First French Republic. He administered capital punishment in the city of Paris for over forty years, and by his own hand executed nearly 3,000 people, including the King himself. 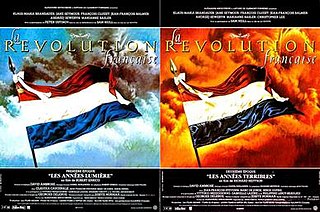