The 1954 Ottawa Rough Riders finished in 4th place in the IRFU with a 2–12 record and failed to qualify for the playoffs. 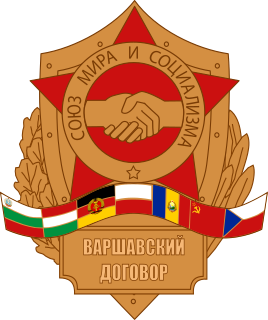 The 1954 FIFA World Cup, the fifth staging of the FIFA World Cup, was held in Switzerland from 16 June to 4 July. Switzerland was chosen as hosts in July 1946. The tournament set a number of all-time records for goal-scoring, including the highest average number of goals scored per game. The tournament was won by West Germany, who defeated Hungary 3–2 in the final, giving them their first title. 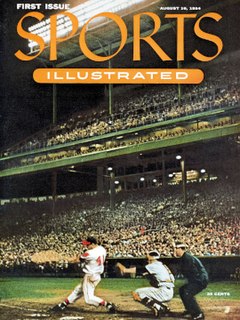 Sports Illustrated (SI) is an American sports magazine owned by Authentic Brands Group. First published in August 1954, it has over 3 million subscribers and is read by 23 million people each week, including over 18 million men. 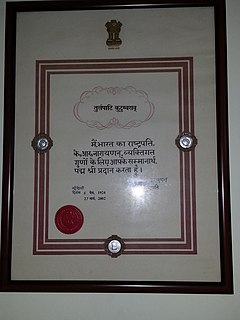 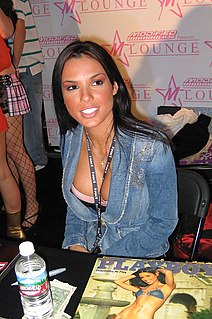 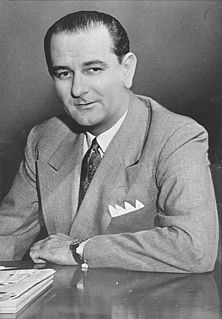 The 1954 United States Senate elections was a midterm election in the first term of Dwight D. Eisenhower's presidency. Eisenhower's Republican party lost a net of two seats to the Democratic opposition. This small change was just enough to give Democrats control of the chamber with the support of an Independent who caucused with them. 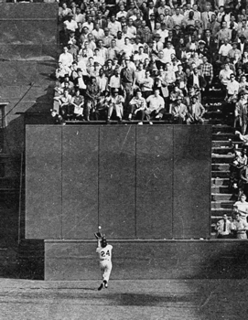 The 1954 World Series matched the National League champion New York Giants against the American League champion Cleveland Indians. The Giants swept the Series in four games to win their first championship since 1933, defeating the heavily favored Indians, who had won an AL-record 111 games in the 154-game regular season. 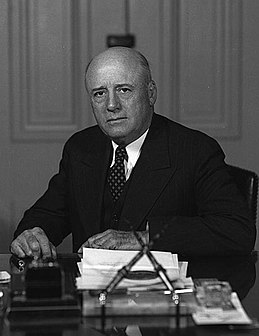 The 1954 United States House of Representatives elections was an election for the United States House of Representatives in 1954 which occurred in the middle of President Dwight Eisenhower's first term. Eisenhower's Republican Party lost eighteen seats in the House, giving the Democratic Party a majority that it would retain in every House election until 1994.

The Eighty-third United States Congress was a meeting of the legislative branch of the federal government of the United States in Washington, D.C. from January 3, 1953, until January 3, 1955, during the last two weeks of the Truman administration, with the remainder spanning the first two years of Dwight Eisenhower's presidency. It was composed of the Senate and the House of Representatives. The apportionment of seats in the House was based on the 1950 U.S. Census. Both chambers had a Republican majority.

The 1954 United States elections were held on November 2, 1954. The election took place in the middle of Republican President Dwight D. Eisenhower's first term. In the election, the Republicans lost the Congressional majorities they had won in the previous election.