The 1968 Ottawa Rough Riders finished in 1st place in the Eastern Conference with a 9–3–2 record and won the Grey Cup. 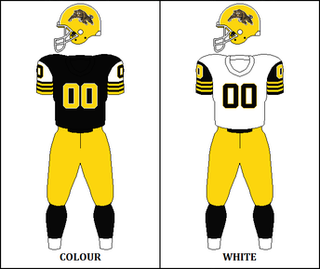 During the decade, Russ Jackson never missed a game due to injury. Every year in the decade, Jackson led the Rough Riders to the playoffs. From 1963 to 1969, he was the Eastern Division Passing Leader.

The 1969 Ottawa Rough Riders finished in 1st place in the Eastern Conference with an 11–3 record and won the Grey Cup, repeating as Grey Cup Champions. Russ Jackson retired from the Canadian Football League after this game, having won three Grey Cup championships. He retired with the team record for total career passing yards with 24,952. 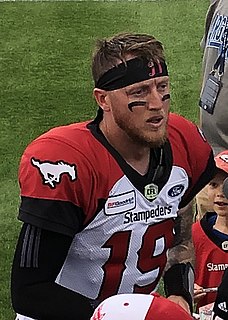