The 1983 Winnipeg Blue Bombers finished in 2nd place in the West Division with a 9–7 record. They appeared in the West Final but lost 39–21 to the BC Lions.

The Winnipeg Blue Bombers are a Canadian football team based in Winnipeg, Manitoba. They are currently members of the West Division of the Canadian Football League (CFL). They play their home games at Investors Group Field after many years of playing at the since demolished Canad Inns Stadium. 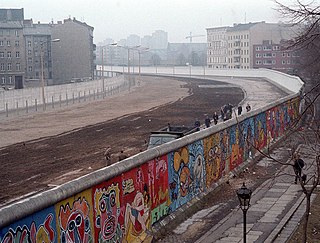 West Bromwich Albion Football Club is a football club in West Bromwich, West Midlands, England. The club was formed in 1878 and has played at its home ground, The Hawthorns, since 1900. Albion currently play in the Championship, the second tier of English football, having been relegated from the Premier League in 2017–18.

West Bengal is an Indian state, located in Eastern India on the Bay of Bengal. With over 91 million inhabitants, it is India's fourth-most populous state. It has an area of 88,752 km2 (34,267 sq mi). A part of the ethno-linguistic Bengal region of the Indian subcontinent, it borders Bangladesh in the east, and Nepal and Bhutan in the north. It also borders the Indian states of Odisha, Jharkhand, Bihar, Sikkim, and Assam. The state capital is Kolkata (Calcutta), the seventh-largest city in India, and center of the third-largest metropolitan area in the country. As for geography, West Bengal includes the Darjeeling Himalayan hill region, the Ganges delta, the Rarh region, and the coastal Sundarbans. The main ethnic group are the Bengalis, with Bengali Hindus forming the demographic majority.

West Ham United Football Club is a professional football club based in Stratford, East London, England. They compete in the Premier League, the top tier of English football. The club re-located to the London Stadium in 2016. 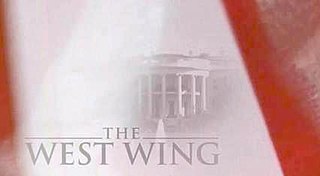 The West Wing is an American serial political drama television series created by Aaron Sorkin that was originally broadcast on NBC from September 22, 1999, to May 14, 2006. The series is set primarily in the West Wing of the White House, where the Oval Office and offices of presidential senior staff are located, during the fictitious Democratic administration of Josiah Bartlet.

West Africa is the westernmost region of Africa. The United Nations defines Western Africa as the 16 countries of Benin, Burkina Faso, Cape Verde, The Gambia, Ghana, Guinea, Guinea-Bissau, Ivory Coast, Liberia, Mali, Mauritania, the Niger, Nigeria, Senegal, Sierra Leone and Togo, as well as the United Kingdom Overseas Territory of Saint Helena, Ascension and Tristan da Cunha. The population of West Africa is estimated at about 362 million people as of 2016. 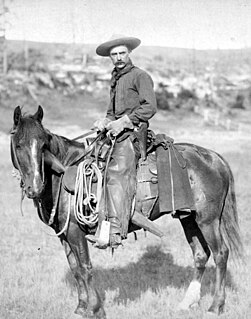 The American frontier comprises the geography, history, folklore, and cultural expression of life in the forward wave of American expansion that began with English colonial settlements in the early 17th century and ended with the admission of the last mainland territories as states in 1912. A "frontier" is a zone of contact at the edge of a line of settlement. The leading theorist Frederick Jackson Turner went deeper, arguing the frontier was a process that transformed people and turned Europeans into Americans, "The frontier," he asserted, "promoted the formation of a composite nationality for the American people." He theorized it was a process of development: "This perennial rebirth, this fluidity of American life, this expansion westward...furnish the forces dominating American character." Turner's ideas since 1893 have inspired generations of historians to explore multiple frontiers. However the popular folk frontier concentrates on the conquest and settlement of Native American lands west of the Mississippi River, in what is now the Midwest, Texas, the Great Plains, the Rocky Mountains, the Southwest, and the West Coast.

Western Asia, West Asia, Southwestern Asia or Southwest Asia is the westernmost subregion of Asia. The concept is in limited use, as it significantly overlaps with the Middle East, the main difference usually being the exclusion of the majority of Egypt and the inclusion of the Caucasus. The term is sometimes used for the purposes of grouping countries in statistics. The total population of Western Asia is an estimated 300 million as of 2015. Although the term "Western Asia" is mostly used as a convenient division of contemporary sovereign states into a manageable number of world regions for statistical purposes, it is sometimes used instead of the more geopolitical term "Middle East". 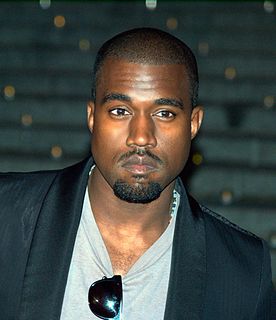 Kanye Omari West is an American rapper, singer, songwriter, record producer, entrepreneur and fashion designer. His musical career has been marked by dramatic changes in styles, incorporating an eclectic range of influences including soul, baroque pop, electro, indie rock, synth-pop, industrial and gospel. Over the course of his career, West has been responsible for cultural movements and progressions within mainstream hip hop and popular music at large.

Time in the United States, by law, is divided into nine standard time zones covering the states and its possessions, with most of the United States observing daylight saving time (DST) for approximately the spring, summer, and fall months. The time zone boundaries and DST observance are regulated by the Department of Transportation. Official and highly precise timekeeping services (clocks) are provided by two federal agencies: the National Institute of Standards and Technology (NIST) ; and its military counterpart, the United States Naval Observatory (USNO). The clocks run by these services are kept synchronized with each other as well as with those of other international timekeeping organizations. 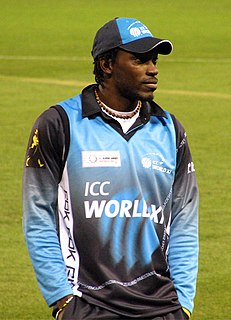 Christopher Henry Gayle, OD is a Jamaican cricketer who plays international cricket for the West Indies. Gayle captained the West Indies' Test side from 2007 to 2010. Considered as the greatest batsmen ever in Twenty20 (T20) cricket, Gayle has set numerous records across all three formats of cricket. He is widely acknowledged as one of the most destructive batsman in the history of the game, particularly in Twenty20. He is well known for hitting sixes; in 2012 he became the first player to hit a six off the first ball of a Test match. He holds the record for hitting the most sixes in international cricket. 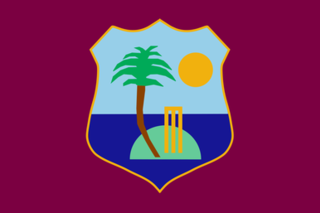 The West Indies cricket team, traditionally known as the Windies, is a multi-national cricket team representing the Anglophone Caribbean region and administered by Cricket West Indies. The players on this composite team are selected from a chain of fifteen Caribbean territories, which are parts of several different countries and dependencies. As of 24 June 2018, the West Indian cricket team is ranked ninth in the world in Tests, ninth in ODIs and seventh in T20Is in the official ICC rankings.

The West Indies is a region of the North Atlantic Ocean in the Caribbean that includes the island countries and surrounding waters of three major archipelagos: the Greater Antilles, the Lesser Antilles and the Lucayan Archipelago.