The 2001 World Games programme featured 27 official sports and 4 invitational sports. (Aikido was deemed a demonstration sport; no medal events were held.) The numbers in parentheses indicate the number of medal events that were contested in each sports discipline.

Notes
I: Invitational sports, selected by the host city 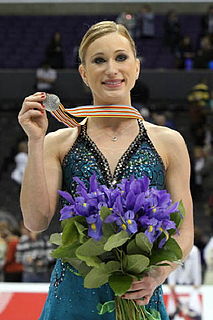 Miki Ando is a retired Japanese figure skater. She is the 2007 and 2011 World champion, 2011 Four Continents champion, 2004 World Junior champion, and a three-time Japanese national champion.

Stéphane Lambiel is a Swiss former competitive figure skater who now works as a coach and choreographer. He is a two-time (2005–2006) World champion, the 2006 Olympic silver medalist, a two-time Grand Prix Final champion, and a nine-time Swiss national champion. Lambiel is known for his spins and is credited with popularizing some spin positions.

The 2009 World Games the eighth edition of the World Games, were an international multi-sport event held in Kaohsiung, Taiwan from 16 July 2009 to 26 July 2009. The games featured sports that are not contested in the Olympic Games. 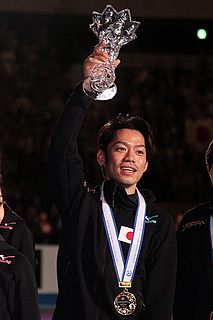 Daisuke Takahashi is a Japanese figure skater. He is the 2010 Olympic bronze medalist, the 2010 World champion, the 2012–13 Grand Prix Final champion, a two-time Four Continents champion, and a five-time Japanese national champion.

The 2013 World Games, the ninth World Games, were an international multi-sport event held in the city of Cali, Colombia, from July 25 to August 4. 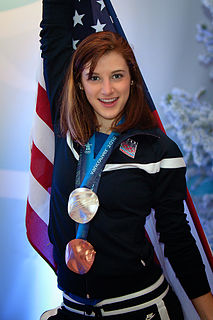 This is the all-time medal table of the World Games as of the 2017 edition. In the history of the games, Russia has led the total medal count four times, and Italy three times. The United States have claimed that honor twice, while Germany led the overall count in 1993. Ranked by gold, then silver, then bronze:

The World Games 2022 will be the eleventh World Games, a major international multi-sport event, meant for sports, or disciplines or events within a sport, that were not contested in the Olympic Games. While originally scheduled for July 2021, due to the rescheduling of the Tokyo 2020 Olympic Games, The World Games 2022 will be held July 7 to 17, 2022 in Birmingham, Alabama, United States. It was chosen by the International World Games Association on January 22, 2015. It will feature 30 official sports in 54 disciplines which will be contested at 30 venues across the Birmingham area.

The inline speed skating events at the 2001 World Games in Akita was played between 24 and 26 August. 41 roller skaters, from 11 nations, participated in the tournament. The competition took place at Akita Prefectural Skating Rink. 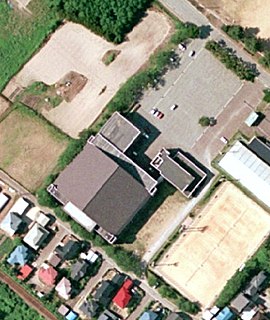 Sumo was one of the invitational sports at the 2001 World Games in Akita and was played between 25 and 26 August. 66 athletes, from 14 nations, participated in the tournament. The sumo competition took place at Tenno Town Gymnasium.

The tug of war events at the 2001 World Games in Akita was played between 20 and 21 August. Athletes from 12 nations participated in the tournament. The competition took place at Akita Skydome in Yūwa. Two men's events were held as official sport. Two women's events were invitational sport at this games.