Regional elections were held in the Czech Republic to elect the Regional Councils of 13 regions (all except Prague) on 5–6 November 2004. [1] [2] They were won by Civic Democratic Party (ODS), whilst the ruling Czech Social Democratic Party (ČSSD) was heavily defeated, finishing third. [3] [4] 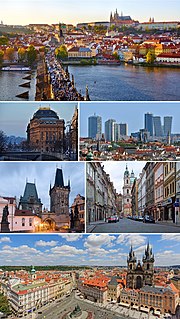 By-elections for Prague 4 and Znojmo District Senate seats were held in the Czech Republic in October 2004. Elections were held after incumbent senators became members of European parliament. 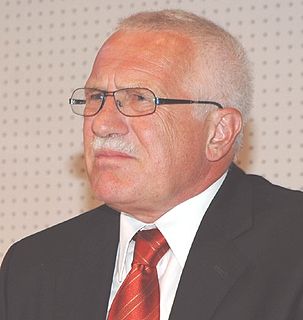 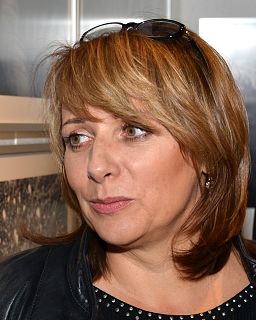 Martin Baxa is a Czech politician who has been Civic Democratic Member of the Chamber of Deputies (MP) since October 2017. He previously served as Mayor of Plzeň from 2010 to 2014. He returned to the position in November 2018.

Senate district 70 – Ostrava-City is electoral district to the Senate, upper house of the Parliament of the Czech Republic, comprising part of Ostrava-City District. The district is represented by Civic Democratic Senator Zdeněk Nytra.

An election of the President of the Senate of the Czech Republic was held on 16 December 1998. Libuše Benešová was elected the new President, defeating the incumbent Petr Pithart.