The 2019 Annual King's Cup Football Tournament (Thai : ฟุตบอลชิงถ้วยพระราชทานคิงส์คัพ 2019), commonly referred to as 2019 King's Cup, was the 47th King's Cup, the annual international men's football tournament organised by Football Association of Thailand. It was held in Buriram, Thailand, from 5 to 8 June 2019. Two matches were held on 5 June, the winners of which qualified for the final. The two other teams played the play-off for the 3rd spot.

As hosts, Thailand participated automatically in the tournament; they were joined by the CONCACAF team Curaçao and AFC teams Vietnam and India. [1]

Defending champions Slovakia did not participate.

The following teams have participated for the tournament.

All matches held at the Chang Arena in Buriram, Thailand. [4] [5]

Buriram United Football Club is a professional football club based in Buriram, Thailand. The club has played at the top level of Thai football for the majority of their existence and is competing in the Thai League 1. The club was founded in 1970 as PEA FC before being reformed as Buriram PEA and Buriram United in 2010 and 2012 respectively. Their home stadium is Chang Arena, which has a capacity of 32,600. 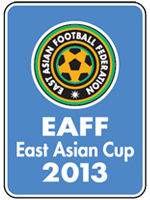 The 2013 EAFF East Asian Cup was the 5th edition of this regional competition, the football championship of East Asia. Two preliminary competitions were held during 2012. Mongolia were suspended from the EAFF and could not compete in any EAFF competition until March 2014, whilst Australia accepted an invitation to take part.

The 2013 AFC U-22 Championship was the first edition of the AFC U-22 Championship. The hosting rights for the tournament was awarded to Oman. It was set to take place between 23 June and 7 July 2013 but was postponed to be held between 11 and 26 January 2014 due to the 2013 EAFF East Asian Cup. 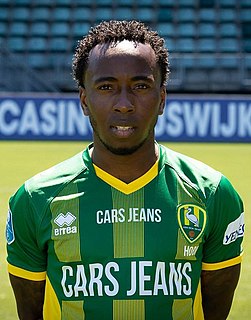 The 2016 AFC U-19 Championship was the 39th edition of the AFC U-19 Championship, the biennial international youth football championship organised by the Asian Football Confederation (AFC) for the men's under-19 national teams of Asia. The tournament was hosted by Bahrain, as announced by the AFC on 3 June 2015, and was scheduled to be played between 13–30 October 2016. A total of 16 teams played in the tournament. 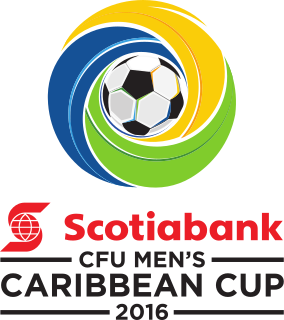 The 2019 CONCACAF Gold Cup was the 15th edition of the CONCACAF Gold Cup, the biennial international men's football championship of the North, Central American, and Caribbean region organized by CONCACAF. The tournament was primarily hosted in the United States, with Costa Rica and Jamaica hosting double-headers in the first round of matches in groups B and C, respectively.

The 2020 AFC U-23 Championship was the fourth edition of the AFC U-23 Championship, the biennial international age-restricted football championship organised by the Asian Football Confederation (AFC) for the men's under-23 national teams of Asia. A total of 16 teams competed in the tournament. It took place between 8–26 January 2020 in Thailand.

The play-off round of the 2023 AFC Asian Cup qualification was played between 7 and 12 October 2021. It was originally scheduled for 3–8 September, 13 October and 17 November 2020, but the AFC changed the dates due to the COVID-19 pandemic in Asia.