3K Battery is a brand of automotive and motorcycle batteries in Thailand and other international markets. The products are marketed by Thai Storage Battery Public Company Limited (SET :  BAT-3K, ABBV: TSB), which manufactures and distributes these batteries. TSB was established on 10 June 1986.

The company recently delayed a major investment in Thailand due to investor pressures. The company's shares (BAT-3K) are traded on the Stock Exchange of Thailand (SET). [1]

Energy storage is the capture of energy produced at one time for use at a later time to reduce imbalances between energy demand and energy production. A device that stores energy is generally called an accumulator or battery. Energy comes in multiple forms including radiation, chemical, gravitational potential, electrical potential, electricity, elevated temperature, latent heat and kinetic. Energy storage involves converting energy from forms that are difficult to store to more conveniently or economically storable forms. 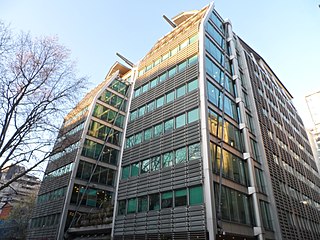 Lloyds Bank plc is a British retail and commercial bank with branches across England and Wales. It has traditionally been considered one of the "Big Four" clearing banks. Lloyds Bank is the largest retail bank in Britain, and has an extensive network of branches and ATMs in England and Wales and offers 24-hour telephone and online banking services. As of 2012 it has 16 million personal customers and small business accounts.

The Suzuki Swift is a subcompact car produced by Suzuki. The vehicle is classified as a B-segment marque in the European single market, a segment referred to as a supermini in the British Isles. Prior to this, the "Swift" nameplate had been applied to the rebadged Suzuki Cultus in numerous export markets since 1983 and became its own model since 2004. Currently, the Swift is positioned between the Ignis and Baleno in Suzuki hatchback global line-up. 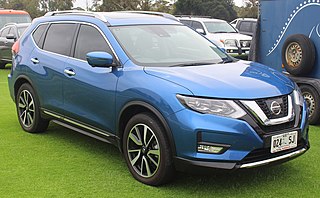 The Nissan X-Trail is a compact crossover SUV produced by the Japanese automaker Nissan since 2000. It was one of Nissan's first crossover SUV and was released about the same time as several other companies' competing car-based crossovers. At its introduction, the X-Trail is positioned below the truck-based Xterra and Pathfinder. 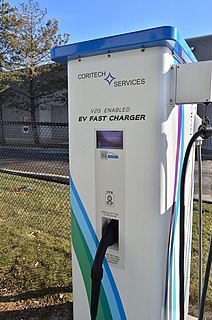 Vehicle-to-grid (V2G) describes a system in which plug-in electric vehicles (PEV), such as battery electric vehicles (BEV), plug-in hybrids (PHEV) or hydrogen fuel cell electric vehicles (FCEV), communicate with the power grid to sell demand response services by either returning electricity to the grid or by throttling their charging rate. V2G storage capabilities can enable EVs to store and discharge electricity generated from renewable energy sources such as solar and wind, with output that fluctuates depending on weather and time of day. 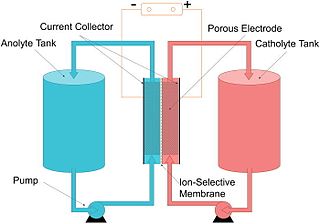 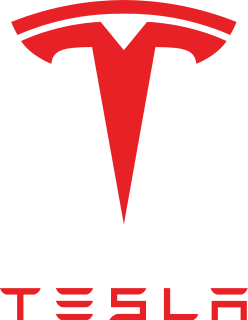 Tesla, Inc. is an American electric vehicle and clean energy company based in Palo Alto, California. Tesla's current products include electric cars, battery energy storage from home to grid-scale, solar panels and solar roof tiles, as well as other related products and services. In 2020, Tesla had the highest sales in the plug-in and battery electric passenger car segments, capturing 16% of the plug-in market and 23% of the battery-electric market. Through its subsidiary Tesla Energy, the company develops and is a major installer of solar photovoltaic energy generation systems in the United States. Tesla Energy is also one of the largest global suppliers of battery energy storage systems, with 3 gigawatt-hour (GWh) of battery storage supplied in 2020. 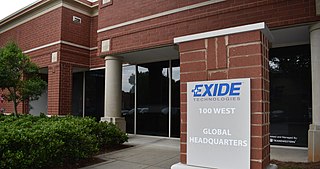 Exide Industries Limited is an Indian storage battery producing company and a life insurance company headquartered in Kolkata, India. It is the largest manufacturer of automotive and industrial lead-acid batteries in India and fourth largest in the world. It has plants in India and Sri Lanka and dealership network in 46 countries spanning across 5 continents. Exide also has four major lead-acid battery recycling facilities — two of which are in the United States, and Spain and Portugal each have one as well. The company claims that 99 percent of lead processed through these facilities is recycled. 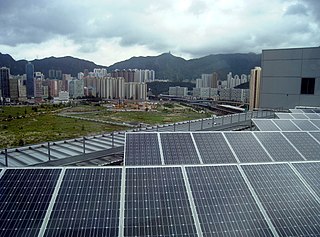 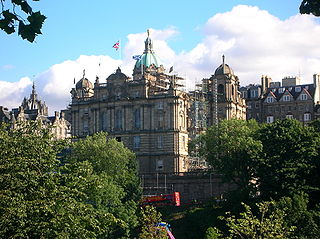 Lloyds Banking Group plc is a British financial institution formed through the acquisition of HBOS by Lloyds TSB in 2009. It is one of the UK's largest financial services organisations, with 30 million customers and 65,000 employees. The Group's heritage extends over 320 years, dating back to the founding of the Bank of Scotland by the Parliament of Scotland in 1695.

The Powerwall and Powerpack are rechargeable lithium-ion battery stationary energy storage products manufactured by Tesla, Inc. The Powerwall is intended to be used for home energy storage and stores electricity for solar self-consumption, time of use load shifting, backup power, and off-the-grid use. The larger Powerpack is intended for commercial or electric utility grid use and can be used for peak shaving, load shifting, backup power, demand response, microgrids, renewable power integration, frequency regulation, and voltage control. 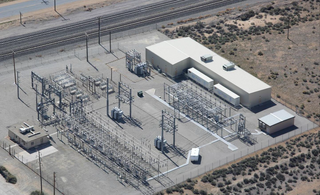 The Tesla Megapack is a large-scale lithium-ion battery storage product manufactured and installed by Tesla, Inc.