A & C Black is a British book publishing company, owned since 2002 by Bloomsbury Publishing. The company is noted for publishing Who's Who since 1849. [1] [2] It also published popular travel guides and novels.

During the years 1827–1903 the firm published the seventh, eighth and ninth editions of the Encyclopædia Britannica . This was purchased from Archibald Constable after his company's failure to publish the seventh edition of the encyclopedia. [4] Adam Black retired in 1870 due to his disapproval of his sons' extravagant plans for its ninth edition. [4] This edition, however, would sell half a million sets and was released in 24 volumes from 1875 to 1889. [4]

Beginning in 1839, the firm published a series of travel guides known as Black's Guides .

The company was the publisher of the annual Who's Who (since 1849 [2] ) and also, since 2002, the Whitaker's Almanack . Other notable works include Black's Medical Dictionary and the Know The Game series of sports rules and laws reference books. [5]

In 1902 they published P. G. Wodehouse's first book, The Pothunters , and went on to produce many of his early works.

In 2000 A & C Black was purchased by Bloomsbury Publishing Plc, which continued producing the former's range of reference works. [10]

In June 2002, T. & A. D. Poyser and their back-list of around 70 ornithology titles were acquired from Elsevier Science.

A & C Black purchased Methuen Drama from Methuen Publishing in 2006, and acquired Arden Shakespeare from Cengage Learning in 2008.

In 2016, A & C Black Music list moved to Collins Learning, a division of HarperCollins Publishers Ltd.

Chatto & Windus was an independent book publishing company in London, founded in the Victorian era. It was purchased by Random House in 1987. 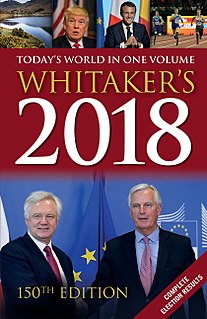 Whitaker's is a reference book, published annually in the United Kingdom. The book was originally published by J Whitaker & Sons from 1868 to 1997, then by The Stationery Office until 2003, and then by A & C Black which became a wholly owned subsidiary of Bloomsbury Publishing in 2011. The publication was acquired by Rebellion Publishing in 2020. The 153rd edition was published on 15 April 2021. Rebellion has announced that there will not be a 2022 edition.

André Deutsch was a Hungarian-born British publisher who founded an eponymous publishing company in 1951.

George Routledge was a British publisher, the founder of the publishing house Routledge. 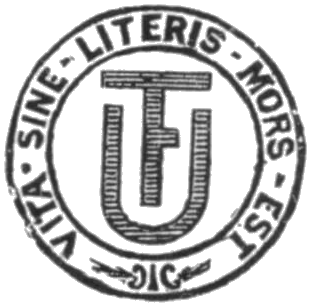 Thomas Werner Laurie (1866–1944) was a London publisher of books that were avant-garde in some cases, racy in others. 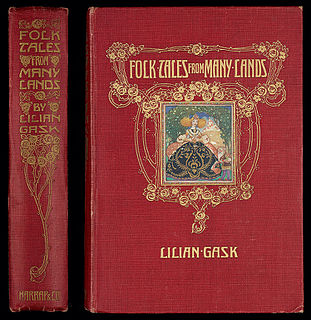 George G. Harrap, Ltd is a now defunct publisher of high quality specialty books, many of them educational, such as the memoirs of Winston Churchill, or highly illustrated with line drawings, engravings or etchings, such as the much republished classic educational children's book The Cave Boy of the Age of Stone from at least 1901 into the 1980s.

Publishers of English classics for the educational trade, Harrap was also known for publishing finely illustrated books by Rackham, Gooden, and others, and as the publisher of Winston Churchill. 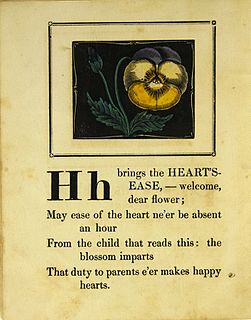 Dean & Son was a 19th-century London publishing firm, best known for making and mass-producing moveable children's books and toy books, established around 1800. Thomas Dean founded the firm, probably in the late 1790s, bringing to it innovative lithographic printing processes. By the time his son George became a partner in 1847, the firm was the preeminent publisher of novelty children's books in London. The firm was first located on Threadneedle Street early in the century; it moved to Ludgate Hill in the middle of the century, and then to Fleet Street from 1871 to 1890. In the mid-20th century the firm published books by Enid Blyton and children's classics in the Dean's Classics series.

Thomas Constable FRSE was a Scottish printer and publisher.

Simms and McIntyre was a 19th century printing and publishing company from Belfast, Ireland. The company published The Parlour Library, an innovative book series of cheap reprints of titles in attractive physical formats and sold at very low prices, both of which features which were later imitated by other publishers.

Wikimedia Commons has media related to Adam and Charles Black .
This page is based on this Wikipedia article
Text is available under the CC BY-SA 4.0 license; additional terms may apply.
Images, videos and audio are available under their respective licenses.