Adelqui Migliar (5 August 1891 – 6 August 1956), also known as Adelqui Millar, was a Chilean film actor, director, writer and producer. He appeared in 31 silent films between 1916 and 1928. He also directed 24 films between 1922 and 1954. He was born in Concepción, Chile, and lived and worked in the Netherlands, the United Kingdom and the United States. He died in Santiago, Chile.

Edward Sloman was an English silent film director, actor, screenwriter and radio broadcaster. He directed over 100 films and starred in over 30 films as an actor between 1913 and 1938.

Ernst Pittschau was a German stage and film actor. 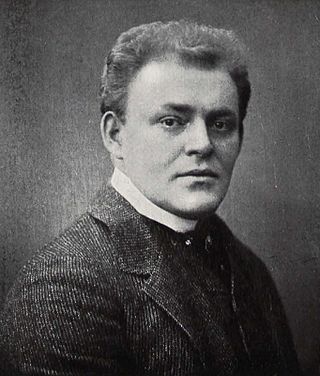