He married Adelheid of Cleves (von Kleve), a daughter of Dietrich II count of Cleves (died 1118). 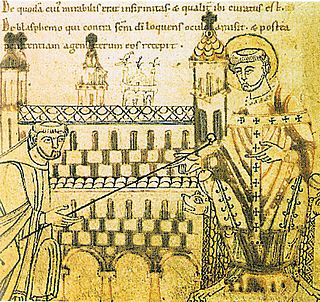 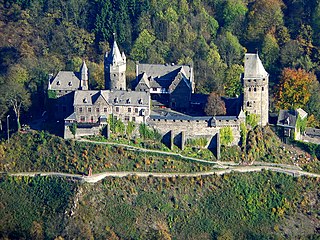 Adolf II of Berg-Hövel (Huvili), count of Berg, count in Auelgau and Siegburg, Vogt of Werden, was the son of Adolf I of Berg. 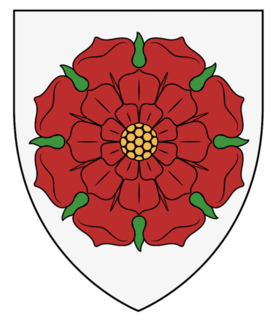 Adolf I, Count de la Mark, until 1226 also known as Adolf I, Count of Altena-Mark. He was son of Frederick I, Count of Berg-Altena and Alveradis of Krickenbeck, daughter of Reiner of Krieckenbeck-Millendonk. 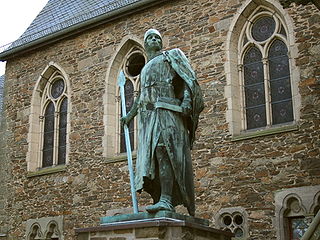 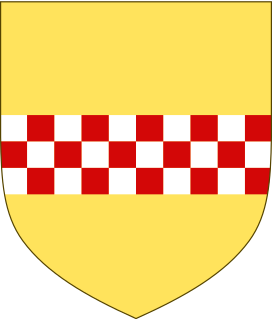 Friedrich II of Berg, was Archbishop of Cologne from 1156 until his death in 1158. 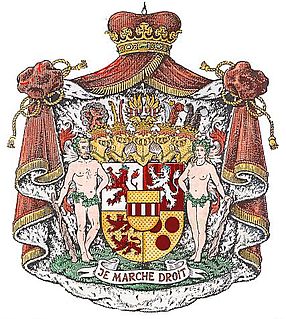 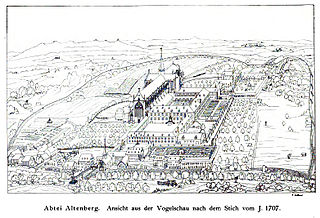 Altenberg Abbey is a former Cistercian monastery in Altenberg, now a part of the municipality of Odenthal in the Bergisches Land, North Rhine-Westphalia, Germany. 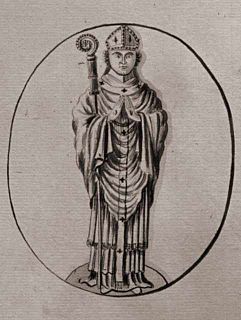 Adelaide of Lauffen was a German noblewoman of the eleventh and twelfth centuries.

Diederik III of Limburg Hohenlimburg, born around 1328, was the eldest son of Everhard II van Limburg Hohenlimburg and Juta of Sayn. His father Everhard died on 11 November 1344. Twenty years later he followed the 9th of August 1364 his grandfather Diederik II count of Limburg Hohenlimburg. In 1366 Diederik III became the Amtmann of Angermünde, the district between Duisburg and Düsseldorf. As the successor to lord Diederik III of Broich, who five years later would become his father-in-law. He also was Voght of the Rellinghausen Abbey. On 3 July 1371. Diederik married Ludgardis (Lukarda) daughter of Diederik of Broich and Katharina of Steinfurt. Lukarda was heiress of the Lordship Broich. At his wedding, he receives a dowry of 1,600 old gold shields.