Adolph Benson was born in Skåne, Sweden as the eldest of nine children. He emigrated to the United States during 1892 settling in Berlin, Connecticut. He graduated from Wesleyan University in Middletown, Connecticut (Bachelor's degree. 1907), (Master's degree. 1910). He taught at Columbia University, 1909-1911, at Dartmouth College 1911-1914 and at Sheffield Scientific School 1914-1920. In 1920, he became extraordinary professor of German and Scandinavian languages and literature at Yale University. He was chairman of Department of Germanic Languages at Yale University 1932-1944. [3] [4]

His autobiography Farm, Forge and Philosophy: Chapters of a Swedish Immigrant's Life was published by the Swedish American Historical Society in 1961. [5]

The papers of Adolph Burnett Benson are available from Manuscripts and Archives at the Yale University Sterling Memorial Library in New Haven, CT. [6]

Fredrika Bremer was a Finnish born Swedish writer and feminist reformer. Her Sketches of Everyday Life were wildly popular in Britain and the United States during the 1840s and 1850s and she is regarded as the Swedish Jane Austen, bringing the realist novel to prominence in Swedish literature. In her late 30s, she successfully petitioned King Charles XIV for emancipation from her brother's wardship; in her 50s, her novel Hertha prompted a social movement that granted all unmarried Swedish women legal majority at the age of 25 and established Högre Lärarinneseminariet, Sweden's first female tertiary school. It also inspired Sophie Adlersparre to begin publishing the Home Review, Sweden's first women's magazine. In 1884, she became the namesake of the Fredrika Bremer Association, the first women's rights organization in Sweden. 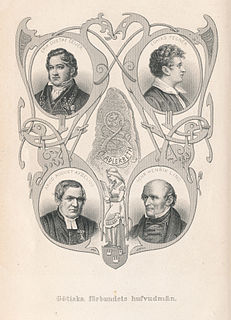 Pehr Kalm, also known as Peter Kalm, was a Finnish explorer, botanist, naturalist, and agricultural economist. He was one of the most important apostles of Carl Linnaeus. 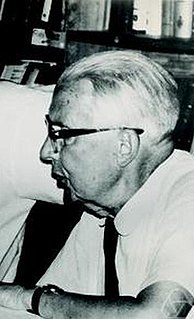 Carl Einar Hille was an American mathematics professor and scholar. Hille authored or coauthored twelve mathematical books and a number of mathematical papers.

Swedish Americans are Americans of at least partial Swedish ancestry. They primarily include the 1.2 million Swedish immigrants during 1885–1915 and their descendants. They formed tight-knit communities, primarily in the American Midwest, and typically intermarried with other Swedish-Americans. Most were Lutheran Christians with origins in the state Church of Sweden who were affiliated with predecessor bodies of what are now the Evangelical Lutheran Church in America (ELCA) from the mergers of 1988 or the Lutheran Church–Missouri Synod (1847), or the recent North American Lutheran Church (NALC) of 2010; some were Methodists following Wesleyan doctrine. 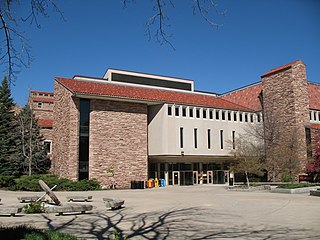 George Norlin was president of the University of Colorado. During his tenure as president, Norlin oversaw the redesign of the campus in Boulder, Colorado.

The American Swedish Historical Museum is the oldest Swedish-American museum in the United States. It is located in Franklin Delano Roosevelt Park in South Philadelphia, on part of a historic 17th-century land grant originally provided by Queen Christina of Sweden to settlers of New Sweden.

Tuve Nilsson Hasselquist was a Swedish American Lutheran minister and church leader. He was the second president of Augustana College, serving from 1863 until his death in 1891.

Reorus Torkillus (1608–1643) was priest of the Church of Sweden and the first Lutheran clergyman to settle in what would become the United States.

Carl Richard (Dick) Söderberg was a power engineer and Institute Professor at the Massachusetts Institute of Technology.

Peter Gunnarsson Rambo was a Swedish immigrant to New Sweden now part of Philadelphia) known as a farmer and a justice of the Governor's Council after the British took control of the area. He was the longest living of the original Swedish settlers and became known as the Father of New Sweden. Rambo's Rock along the Schuylkill River is named for his family. 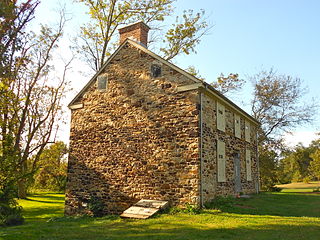 Elk Landing is the name of a historic home located at Elkton, Cecil County, Maryland. The house at Elk Landing was listed on the National Register of Historic Places in 1984. 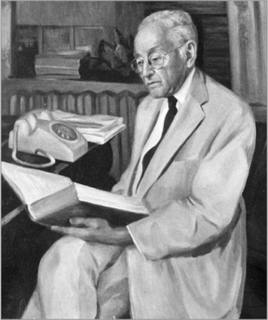 Amandus Johnson was a Swedish- American historian, author and museum director. He is most associated with his epic two volume history The Swedish Settlements on the Delaware 1638-1664, which was also published in Swedish as Den första svenska kolonien i Amerika (1923).

August Hjalmar Edgren was a Swedish-American linguist, professor, and author.

Sven Svensson (1636-1696) was a Justice and Legislator in Colonial Pennsylvania. He was born into a prominent family in the colony of New Sweden.

Sven Gunnarsson was a founder of the New Sweden colony, owner of land which today is most of present-day Queen Village in Philadelphia, and a progenitor of the Du Pont family in modern-day Delaware.

Marie Sundelius was a Swedish-American classical soprano. She sang for many years with the Metropolitan Opera in New York City and later embarked on a second career as a celebrated voice teacher in Boston.