Adult Alternative Songs, also known as Triple A, is a record chart currently published by Billboard that ranks the most popular songs on adult album alternative radio stations. The 40-position [1] chart is formulated based on each song's weekly radio spins, as measured by Nielsen Broadcast Data Systems. [2] The earliest incarnation of the chart was first published on January 20, 1996 [3] as a feature in Billboard sister publication Airplay Monitor . In 2006, Airplay Monitor ceased publication after Billboard parent company VNU Media's acquisition of rival radio trade magazine Radio & Records , [4] which then subsequently incorporated Airplay Monitor's Nielsen-based Triple A chart. [5] [6]

Billboard itself began publishing the Triple A chart in the issue dated July 5, 2008 through their Billboard.biz website, [7] appropriating the same airplay data as Radio & Records. [5] Radio & Records closed in June 2009, leaving Billboard as the sole publisher of the chart. [8] In February 2014, the chart's reporting panel was expanded from 23 to 32 stations, including non-commercial reporters for the first time. [9] The current number-one single, as of the chart for the week ending July 18, 2020, is "Don't Let Me Down" by Jack Johnson and Milky Chance. [10] It is Johnson's 10th number one single.

Following a re-design of their website, Billboard officially incorporated the history of the Airplay Monitor/Nielsen chart from 1996 to 2008 into their Adult Alternative Songs chart. The Billboard website and its official chart archive now shows the first Adult Alternative Songs chart as having been published on January 20, 1996, with "The World I Know" by Collective Soul as its first number one single. [11] 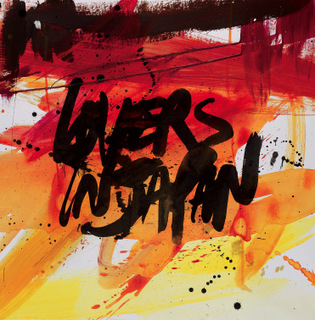 "Lovers in Japan" is a song by British rock band Coldplay. It was written by all members of the band for their fourth studio album, Viva la Vida or Death and All His Friends. The song is built around an introductory tack piano sound, then followed by chiming guitars and soaring choruses, supported by the pianos and rhythms that accompany the song's lyrics. The album version of "Lovers in Japan" also includes the track "Reign of Love". 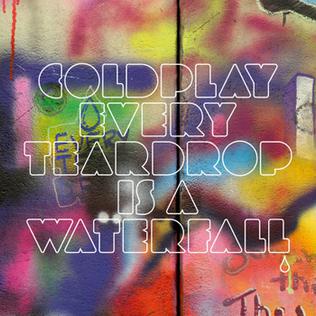 "Every Teardrop is a Waterfall" is a song by British rock band Coldplay, released as the lead single from Coldplay's fifth studio album Mylo Xyloto in June 2011 as a download. 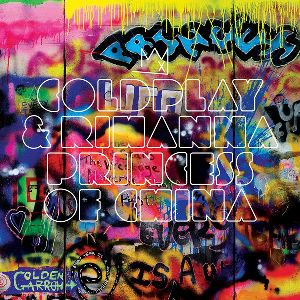 "Princess of China" is a duet recorded by British rock band Coldplay and Barbadian singer Rihanna for Coldplay's fifth studio album Mylo Xyloto. The song was written by band members Guy Berryman, Jonny Buckland, Will Champion, and Chris Martin, along with Brian Eno, and is influenced by the music genres of electronic rock, electropop and R&B. The song was released as the fourth single from Mylo Xyloto and was sent to US Mainstream radio on 14 February 2012. It was later released as a digital download on 13 April 2012. A companion EP to the single, featuring an acoustic version of the song, was released on 1 June 2012.

The Lumineers are an American folk rock band based in Denver, Colorado. The founding members are Wesley Schultz and Jeremiah Fraites. Schultz and Fraites began writing and performing together in Ramsey, New Jersey in 2005. Cellist and vocalist Neyla Pekarek (cello) joined the band in 2010, and was a member until 2018. The Lumineers emerged as one of the most popular folk-rock/Americana artists during the revival of those genres and their growing popularity in the 2010s. The band's stripped back raw sound draws heavily from artists that influenced Schultz and Fraites such as Bruce Springsteen, Bob Dylan and Tom Petty. They are known for their energetic live shows and several international hit singles including "Ho Hey", "Stubborn Love", "Ophelia" and "Cleopatra". The band has become one of the top touring bands in the United States and is also popular in other countries. 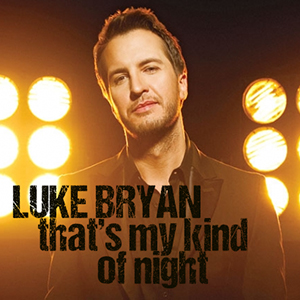 "That's My Kind of Night" is a song written by Dallas Davidson, Chris DeStefano, and Ashley Gorley and recorded by American country music artist Luke Bryan. It was released in August 2013 as the second single from his fourth studio album Crash My Party (2013). 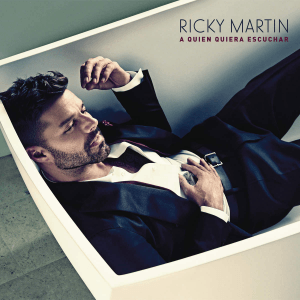 A Quien Quiera Escuchar is the tenth studio album by Puerto Rican singer Ricky Martin. It was released on February 10, 2015, through Sony Music Latin. It won the Grammy Award for Best Latin Pop Album at the 58th Annual Grammy Awards. 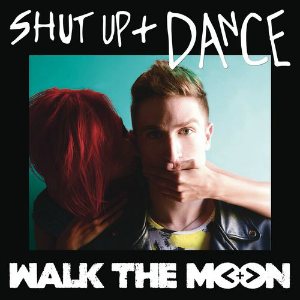 "Shut Up and Dance" is a song by American pop rock band Walk the Moon for their second studio album Talking Is Hard (2014). It was written by the band members and songwriters Ben Berger and Ryan McMahon. The song is based on an experience lead singer Nicholas Petricca had at a Los Angeles nightclub. His girlfriend invited him to dance, inspiring the title. Petricca envisioned the song as an anthem for letting go of frustration and having fun. The song was digitally released as the lead single from Talking Is Hard on September 10, 2014. 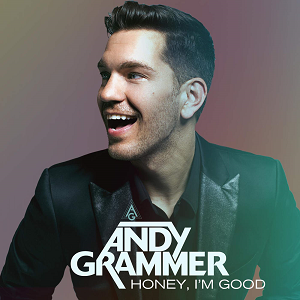 "Honey, I'm Good" is the second single from American musician Andy Grammer's second studio album, Magazines or Novels (2014). It was first released in the US in November 2014 and impacted radio in February 2015. The song peaked at number 9 on the Billboard Hot 100, making it Grammer's highest-charting single to date. It has been certified triple-platinum by the RIAA and was ranked one of the 10 best-selling songs of 2015 by Nielsen SoundScan. The single was written by Grammer and Nolan Sipe, and was produced by Steve Greenberg, Brian West and Sipe.