Agnes of France, Duchess of Burgundy 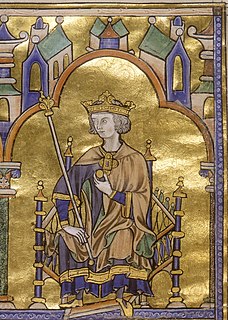 She married Robert II, Duke of Burgundy [2] in 1279, and became the mother of eight children. On the death of her husband in 1306, Agnes served as regent of Burgundy for her minor son Hugh until he reached adulthood in 1311. She died at Côte d'Or, December 1327, and is buried at Abbaye de Cîteaux. 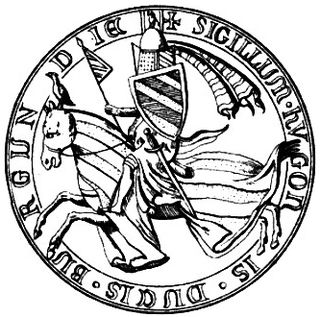 Margaret of Burgundy was Queen of France and Navarre as the first wife King Louis X and I.

Year 1315 (MCCCXV) was a common year starting on Wednesday of the Julian calendar. 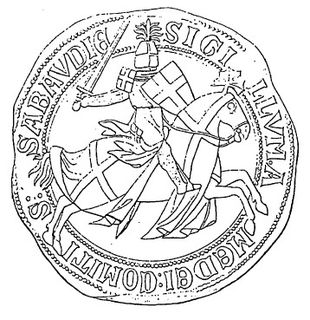 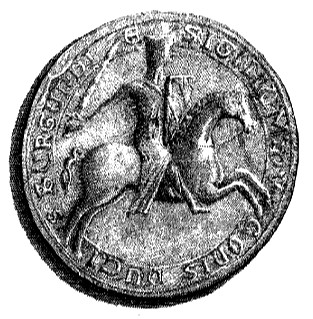 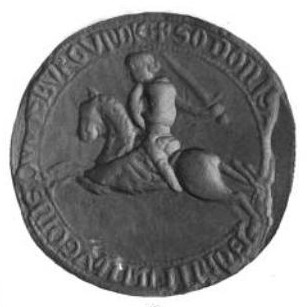 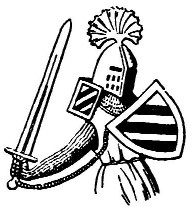 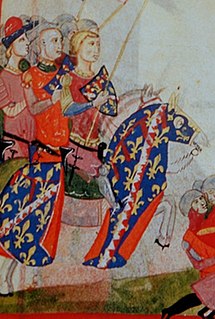 Philip I of Taranto, of the Angevin house, was titular Latin Emperor of Constantinople, Despot of Romania, King of Albania, Prince of Achaea and Taranto, and Lord of Durazzo.

The House of Capet or the Direct Capetians and, also called the House of France, or simply the Capets, ruled the Kingdom of France from 987 to 1328. It was the most senior line of the Capetian dynasty – itself a derivative dynasty from the Robertians. Historians in the 19th century came to apply the name "Capetian" to both the ruling house of France and to the wider-spread male-line descendants of Hugh Capet. Contemporaries did not use the name "Capetian". The Capets were sometimes called "the third race of kings". The name "Capet" derives from the nickname given to Hugh, the first Capetian King, who became known as Hugh Capet.

The Sire de Bourbon or Seigneur de Bourbon, meaning Lord of Bourbon, was the title by which the rulers of the Bourbonnais were known, from 913 to 1327, and from which the cognomen of the illustrious royal House of the same name derives. Louis I, count of Clermont, the ultimate holder, was created the first "Duke of Bourbon" and made "count of La Marche" by his cousin, King Charles IV of France, in exchange for Clermont-en-Beauvaisis, thus absorbing the title. 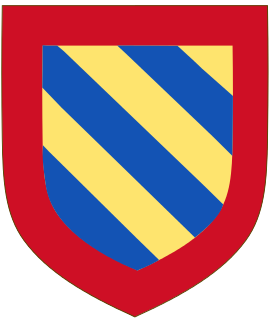 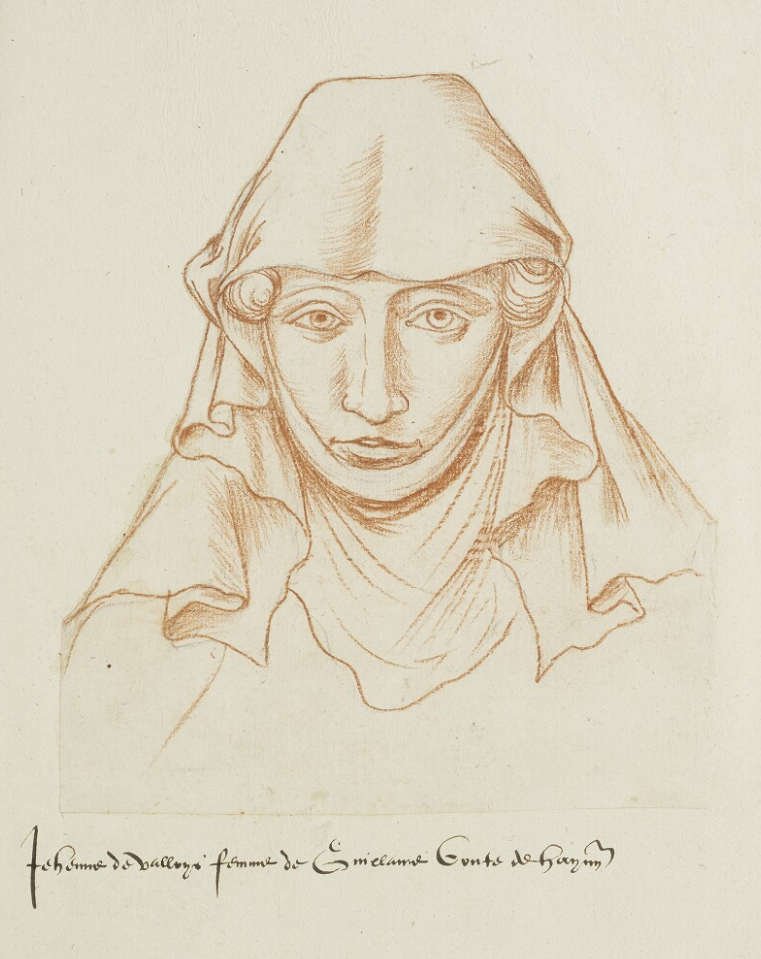 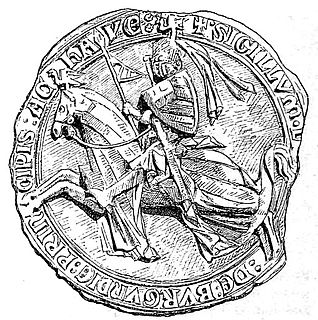 Louis of Burgundy, Prince of Achaea and titular King of Thessalonica, was a younger son of Robert II, Duke of Burgundy and Agnes of France. 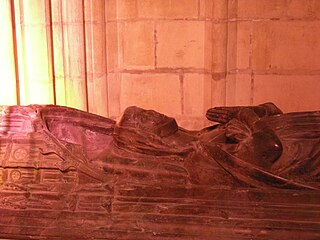