Seward was born in Lancaster. His first education was at Lancaster Grammar School and he then went on to St John's College, Cambridge, intending to fulfil parents' wish that he would dedicate his life to the Church. [2] His boyhood interest in botany and zoology soon resurfaced, helped along by inspiring lectures from William Crawford Williamson. His aptitude soon became apparent and he was appointed lecturer in botany at Cambridge University in 1890, later becoming a tutor at Emmanuel, and still later succeeding Harry Marshall Ward as Professor of Botany, Cambridge University from 1906 to 1936. [3] There, he became a founding member of the University of Cambridge Eugenics Society, eventually becoming its Chairman. [4] He was joint editor (with Francis Darwin) of More letters of Charles Darwin (1903). He was elected as fellow of the Royal Society in 1898 and was awarded the Murchison Medal of the Geological Society of London in 1908. In 1931 Seward dismissed the notion of a biological origin of stromatolites. This rejection became known as "Seward's folly". [5]

Seward's studies of Mesozoic palaeobotany earned him membership of the Royal Society at the youthful age of thirty-five. He devoted a great deal of time to education, both as college and departmental administrator, and as writer on educational matters. This botanist is denoted by the author abbreviation Seward when citing a botanical name. [6]

His interest in plants went beyond the living and the fossil. In 1935 he published a study on the floral carvings in the chapter house of Southwell Minster. [7]

The standard author abbreviation Seward is used to indicate this person as the author when citing a botanical name. [12]

Erasmus Darwin was an English physician. One of the key thinkers of the Midlands Enlightenment, he was also a natural philosopher, physiologist, slave-trade abolitionist, inventor and poet. 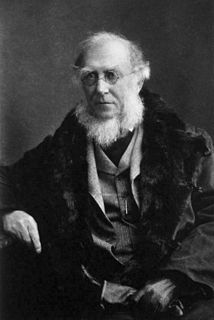 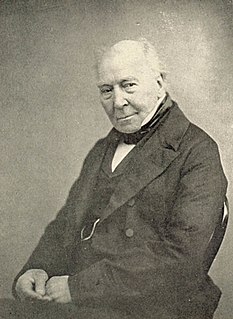 William Henry Fitton was an Irish physician and amateur geologist.

John Stevens Henslow was a British priest, botanist and geologist. He is best remembered as friend and mentor to his pupil Charles Darwin.

Hugh Falconer MD FRS was a Scottish geologist, botanist, palaeontologist, and paleoanthropologist. He studied the flora, fauna, and geology of India, Assam, and Burma, and was the first to suggest the modern evolutionary theory of punctuated equilibrium. He was the first to discover the Siwalik fossil beds, and may also have been the first person to discover a fossil ape. 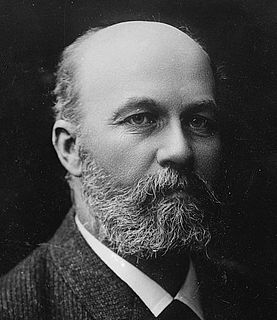 William Crawford Williamson was an English Naturalist and Palaeobotanist.

Birbal Sahni FRS was an Indian paleobotanist who studied the fossils of the Indian subcontinent. He also took an interest in geology and archaeology. He founded what is now the Birbal Sahni Institute of Palaeobotany at Lucknow in 1946. His major contributions were in the study of the fossil plants of India and in plant evolution. He was also involved in the establishment of Indian science education and served as the President of the National Academy of Sciences, India and as an Honorary President of the International Botanical Congress, Stockholm.

Charles Cardale Babington was an English botanist and archaeologist. He was elected a Fellow of the Royal Society in 1851. Babington was the son of Joseph Babington and Cathérine née Whitter, and a nephew of Thomas Babington Macaulay. He was educated at Charterhouse and St John's College, Cambridge, obtaining his Bachelor of Arts in 1830 and his Master of Arts in 1833. He overlapped at Cambridge with Charles Darwin, and in 1829 they argued over who should have the pick of beetle specimens from a local dealer. He obtained the chair of botany at the University of Cambridge in 1861 and wrote several papers on insects. He married Anna Maria Walker on 3 April 1866.

William C Carruthers was a Scottish botanist and paleobotanist.

Prototaxites is a genus of terrestrial fossil fungi dating from the Middle Ordovician until the Late Devonian periods, approximately 470 to 360 million years ago. Prototaxites formed small to large trunk-like structures up to 1 metre (3 ft) wide, reaching 8 metres (26 ft) in height, made up of interwoven tubes around 50 micrometres (0.0020 in) in diameter, making it by far the largest land-dwelling organism of its time.

Michael Charles Boulter is a professor for paleobiology at the Natural History Museum and the University of East London.

Chester Arthur Arnold was an American paleobotanist, born June 25, 1901 in Leeton, Missouri and died on 19 November 1977.

Emily Dix was a palaeobotanist, specialising in the fossil flora of the Coal Measures. 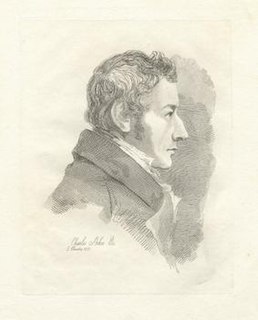 Charles Stokes was a London stockbroker who gained a reputation both as an amateur scientist and as an art collector.

Prof John WaltonLLD (1895–1971) was a 20th-century British botanist and paleobotanist.

Ctenis is a genus of fossil foliage attributable to the Cycadales, being one of the most common genera of cycad fossil leaves in the Mesozoic.