Sehon was born in Blejoi, Prahova County, Romania and attended the Victoria University of Manchester, earning bachelor's and advanced degrees in chemistry. Sehon moved to Canada in 1952 and began teaching at McGill University. [1] In 1963, he received a Guggenheim Fellowship. [2] He joined the University of Manitoba in 1969, where he founded Canada's first standalone immunology department. [3] In 1977, the Royal Society of Canada presented Sehon with the Thomas W. Eadie Medal. [4] He died at the age of 93 on 3 February 2018 in Ottawa, Ontario, Canada. [5] 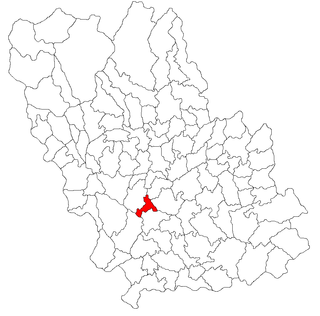 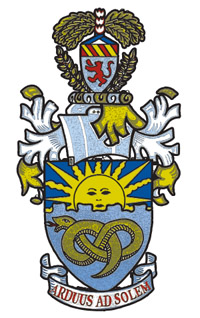 Anne, Princess Royal, is the second child and only daughter of Queen Elizabeth II and Prince Philip, Duke of Edinburgh. At the time of her birth, she was third in the line of succession to the British throne, behind her mother – then Princess Elizabeth – and elder brother, Charles. She rose to second after her mother's accession, but is currently thirteenth in line. 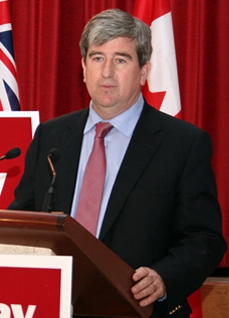 Niels Kaj Jerne, FRS was a Danish immunologist. He shared the Nobel Prize in Physiology or Medicine in 1984 with Georges J. F. Köhler and César Milstein "for theories concerning the specificity in development and control of the immune system and the discovery of the principle for production of monoclonal antibodies".

Peter Fox was a politician in Manitoba, Canada. He was a New Democratic Party member of the Legislative Assembly of Manitoba from 1966 to 1986. From 1971 to 1977, he served as Speaker of the legislature.

Leonard Harold Claydon was a politician in Manitoba, Canada. He served in the Manitoba legislature as a Progressive Conservative from 1969 until his death.

William Sefton Fyfe, was a New Zealand geologist and Professor Emeritus in the department of Earth Sciences at the University of Western Ontario. He is widely considered among the world's most eminent geochemists.

The Thomas W. Eadie Medal is an award of the Royal Society of Canada "for contributions in engineering and applied science". It is named in honour of Thomas Wardrope Eadie and is awarded annually. The award consists of a bronze medal and C$3,000 of cash. The award appears to have been discontinued. 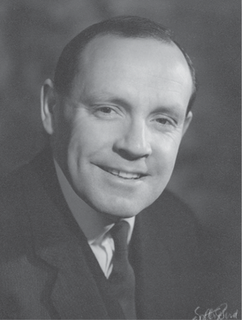 Tak Wah Mak, is a Canadian medical researcher, geneticist, oncologist, and biochemist. He first became widely known for his discovery of the T-cell receptor in 1983 and pioneering work in the genetics of immunology. In 1995, Mak published a landmark paper on the discovery of the function of the immune checkpoint protein CTLA-4, thus opening the path for immunotherapy/checkpoint inhibitors as a means of cancer treatment. Mak is also the founder of Agios Pharmaceuticals, whose lead compound, IDHIFA®, was approved by the FDA for Acute myeloid leukemia in August 2017, becoming the first drug specifically targeting cancer metabolism to be used for cancer treatment. He has worked in a variety of areas including biochemistry, immunology, and cancer genetics. His ground breaking work on the T-cell receptor has been postulated to be in consideration for a Nobel prize.

Henry Edmison Duckworth, was a Canadian physicist and university administrator.

John Hubert Craigie, was a Canadian plant pathologist. He is known for his "research and development of rust-resistant cereals which have been of vital significance to Canada as a cereal producing nation."

Sehon Sylvester Goodridge was an Anglican Bishop and author from Barbados. 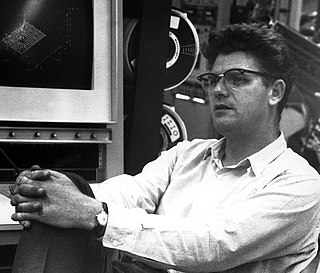 Mark Irwin Greene is a professor in the Department of Pathology and Laboratory Medicine at the University of Pennsylvania.

Doctor John Bienenstock is a Hungarian-born Canadian doctor. He is considered one of the fathers of mucosal immunology.

Sehon is a surname. Notable people with the surname include:

John Walker, was a Canadian horticulturist and plant breeder who developed numerous varieties of trees and shrubs. His selections have been used in shelterbelts and landscaping applications across Canada and in northern countries around the world. Some of his selections include:

Robin Jon Hawes Clark was a New Zealand-born chemist initially noted for research of Transition metal and mixed-valence complexes, and later for the use of Raman spectroscopy in determining the chemical composition of pigments used in artworks.