Herbert Hübner was a German stage and film actor. He appeared in more than 150 films between 1921 and 1966. He was born in Breslau, Germany and died in Munich, Germany. 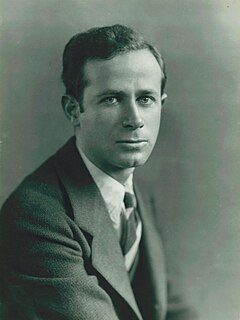