The following is a list of Egyptian films. The year order is split by decade. For an alphabetical list of films currently on Wikipedia, see Category:Egyptian films. 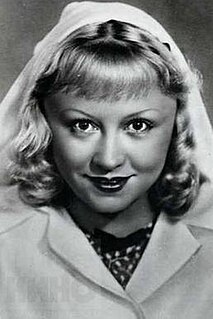 Yanina Boleslavovna Zhejmo was a Soviet actress of Polish origin. Her father was Polish and her mother was Russian. She appeared in more than 30 films between 1925 and 1955. 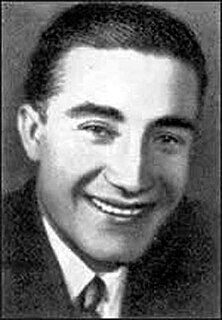 Andrey Petrovich Starostin was a Soviet football player and author. He was an Honored Master of Sports of the USSR (1940).