Andrew Claude de la Cherois Crommelin (6 February 1865 – 20 September 1939) was an astronomer of French and Huguenot descent who was born in Cushendun, County Antrim, Ireland. [1] [2] [3] [4] [5] He was educated in England at Marlborough College and Trinity College, Cambridge. [6] He worked at the Royal Greenwich Observatory and went on several solar eclipse expeditions. He was president of the Royal Astronomical Society from 1929 to 1931.

An expert on comets, his calculation of orbits of what were then called Comet Forbes 1928 III, Comet Coggia-Winnecke 1873 VII, and Comet Pons 1818 II, in 1929, showed that these comets were one and the same periodic comet. The comet thus received the rather unwieldy name "Comet Pons-Coggia-Winnecke-Forbes". In 1948, he was posthumously honored when the comet was renamed after him alone (today, in modern nomenclature, it is designated 27P/Crommelin). This is similar to the case of Comet Encke, where the periodic comet is named after the person determining the orbit rather than the possibly-multiple discoverers and re-discoverers at each apparition.

Crommelin took part over his career in numerous expeditions throughout the world to study solar eclipses. In 1919 he participated in the solar eclipse expedition to the city of Sobral, in Brazil, which aimed to determine the amount of the deflection of light caused by the gravitational field of the Sun. The results from these observations were crucial in providing confirmation of the General Theory of Relativity, which Albert Einstein had proposed in 1916.

Andrew de la Cherois also wrote a book on astronomy entitled "The Story of the Stars".

Crommelin's wife May was also a writer, and published over 30 books, some romances, and others on travel, using the name May Crommelin. [7] 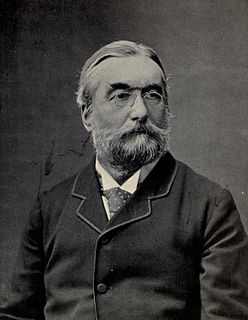 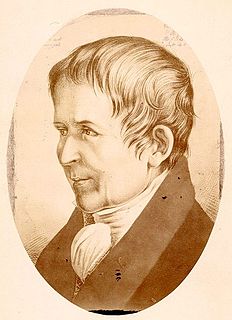 Jean-Louis Pons was a French astronomer. Despite humble beginnings and being self-taught, he went on to become the greatest visual comet discoverer of all time: between 1801 and 1827 Pons discovered thirty-seven comets, more than any other person in history.

Jérôme Eugène Coggia was a 19th-century French astronomer and discoverer of asteroids and comets, who was born in the Corsican town of Ajaccio. 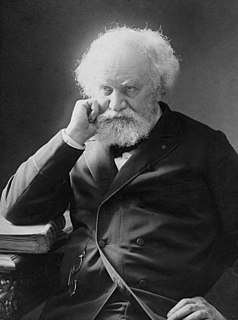 Pierre Jules César Janssen, also known as Jules Janssen, was a French astronomer who, along with English scientist Joseph Norman Lockyer, is credited with discovering the gaseous nature of the solar chromosphere, and with some justification the element helium. 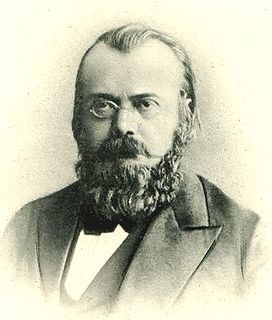 Alexander Forbes Irvine Forbes was a South African astronomer, architect and artist, best known for his discovery of periodic comets.

Harry Edwin Wood was an English astronomer, director of the Union Observatory in Johannesburg, and discoverer of minor planets. 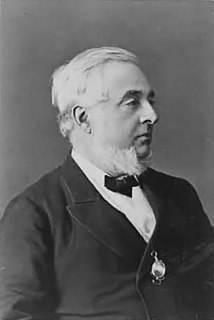 Warren De la Rue was a British astronomer, chemist, and inventor, most famous for his pioneering work in astronomical photography.

Marseille Observatory is an astronomical observatory located in Marseille, France, with a history that goes back to the early 18th century. In its incarnation in 1877, it was the discovery site of a group of galaxies known as Stephan's Quintet, discovered by its director Édouard Stephan. Marseille Observatory is now run as a joint research unit by Aix-Marseille University and the French National Center for Scientific Research (CNRS). 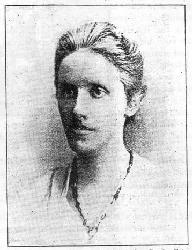 Crommelin may refer to:

Comet Crommelin, also known as Comet Pons-Coggia-Winnecke-Forbes, is a periodic comet with an orbital period of almost 28 years. It fits the classical definition of a Halley-type comet with. It is named after the British astronomer Andrew C. D. Crommelin who calculated its orbit in 1930. It is one of only four comets not named after their discoverer(s), the other three being Comets Halley, Encke, and Lexell.

Stephen Joseph Perry SJ FRS was an English Jesuit and astronomer, known as a participant in scientific expeditions.

Harry Hemley Plaskett FRS was a Canadian astronomer who made significant contributions to the fields of solar physics, astronomical spectroscopy and spectrophotometry. From 1932 to 1960, he served as the Savilian Professor of Astronomy at the University of Oxford, and in 1963 was awarded the Gold Medal of the Royal Astronomical Society.

Isis Pogson was a British astronomer and meteorologist, who was one of the first women to be elected as a fellow of the Royal Astronomical Society.

C/1874 H1 (Coggia) is a famous non-periodic comet, which in the summer of 1874 could be seen by naked eye observation. On the basis of its brightness, the comet has been called the Great Comet of 1874; on July 13 the magnitude of the brightness was between 0 and 1.

Winnecke is a surname. Notable people with the name include: