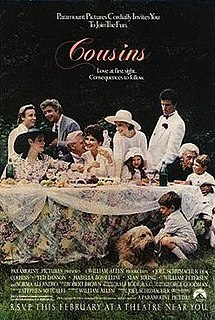 Where the Red Fern Grows is a 1961 children's novel by Wilson Rawls about a boy who buys two hunting dogs. 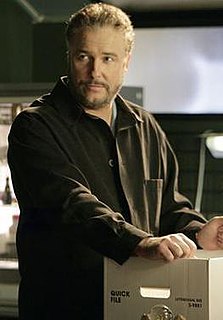 Gilbert Arthur Grissom, Ph.D. is a fictional character portrayed by William Petersen on the CBS crime drama CSI: Crime Scene Investigation and its sequel, CSI: Vegas. Grissom is a forensic entomologist and, for the series' first nine seasons, a CSI Level III Supervisor employed by the Las Vegas Police Department. He appeared in 198 episodes of the original series, where he was succeeded by Raymond Langston and later D.B. Russell. Grissom returned in the CSI: Vegas sequel in 2021. 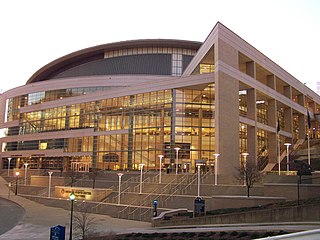 The Petersen Events Center is a 12,508-seat multi-purpose arena on the campus of the University of Pittsburgh in the Oakland neighborhood. The arena is named for philanthropists John Petersen and his wife Gertrude, who donated $10 million for its construction. John Petersen, a Pitt alumnus, is a native of nearby Erie and is the retired President and CEO of Erie Insurance Group. The Petersen Events Center was winner of the 2003 Innovative Architecture & Design Honor Award from Recreation Management magazine.

The Royal Ann or Royal Anne is a variety of cherry, similar in appearance and taste to the 'Rainier cherry'. 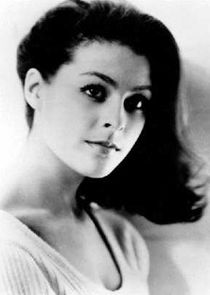 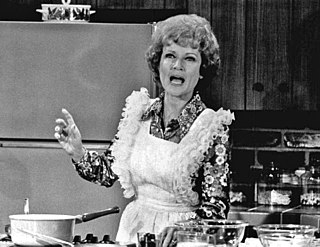 Home Sweet Homicide is an American mystery film directed by Lloyd Bacon and released in 1946. It stars Peggy Ann Garner, Randolph Scott and Lynn Bari, and was based on the eponymous mystery novel by Craig Rice.

Pauline and Paulette is a 2001 Belgian comedy-drama film directed and co-written by Lieven Debrauwer. The movie was the Belgian entry for the Academy Awards 2001 in the category Best Foreign Language Film but failed to receive the actual nomination. 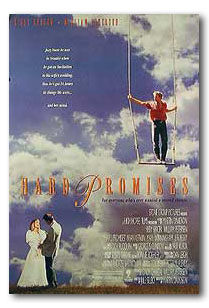 The Little Dragons is a 1980 American action adventure film about two young brothers who use their karate skills to rescue a friend after she is held captive for ransom. It was produced and directed by Curtis Hanson. It stars Charles Lane, Ann Sothern, Chris Petersen and Pat Petersen 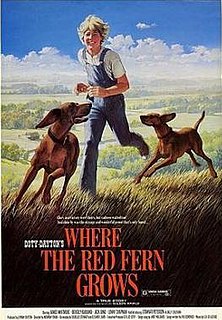 Where the Red Fern Grows is a 1974 drama film directed by Norman Tokar and starring James Whitmore, Beverly Garland, Stewart Petersen and Jack Ging. It is based on the 1961 novel of the same name. 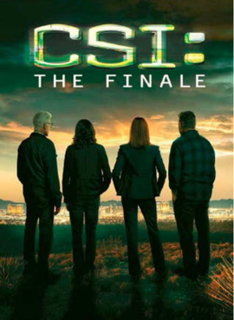 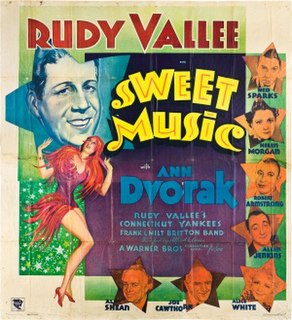 Sweet Ann is an English Vocaloid developed by PowerFX. Her name is a pun based on her country of origin, meaning that Sweet-Ann = Swe-den. She was released as the first voice for Vocaloid 2. Her voice provider is known only as "Jody" from Australia. 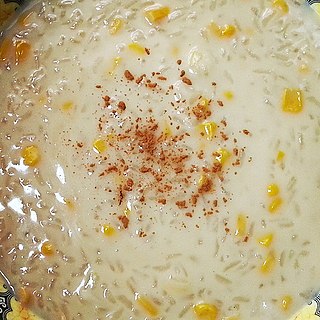 Ginataang mais is a Filipino sweet corn and rice gruel. It is also known as lugaw na mais. It is a type of dessert lugaw and ginataan. It is eaten warm in colder months, but can also be eaten cold during summer. Ginataang mais means "corn in coconut milk" in Filipino.

Kaori Agapito Oinuma is a Filipino Japanese actress and model known for being a finalist in Philippine reality television series, Pinoy Big Brother: Otso. She is also a part of the first batch of stars under Rise Artists Studio, a talent management arm of ABS-CBN Films.