Anton Reichenow (1 August 1847 in Charlottenburg – 6 July 1941 in Hamburg) was a German ornithologist and herpetologist.

Reichenow was the son-in-law of Jean Cabanis, and worked at the Natural History Museum of Berlin from 1874 to 1921. He was an expert on African birds, making a collecting expedition to West Africa in 1872 and 1873, and writing Die Vögel Afrikas (1900–05). He was also an expert on parrots, describing all species then known in his book Vogelbilder aus Fernen Zonen: Abbildungen und Beschreibungen der Papageien (illustrated by Gustav Mützel, 1839–1893). He also wrote Die Vögel der Bismarckinseln (1899). He was editor of the Journal für Ornithologie from 1894 to 1921.

A number of birds are named after him, including Reichenow's woodpecker and Reichenow's firefinch. His son Eduard Reichenow was a famous protozoologist.

Reichenow is known for his classification of birds into six groups, described as "shortwings, swimmers, stiltbirds, skinbills, yoketoes, and treebirds". This system was not adopted by any other ornithologists, but is used in the Dewey Decimal System. 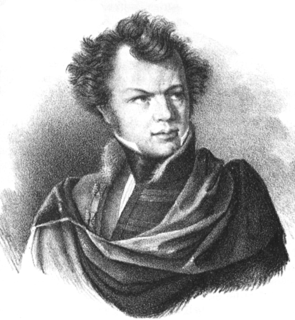 Johann Georg Wagler was a German herpetologist and ornithologist. 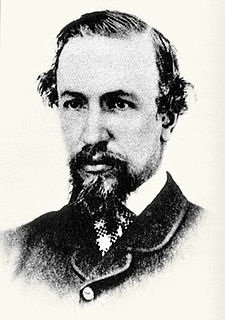 Wilhelm Karl HartwichPeters was a German naturalist and explorer.

Lieutenant-Colonel Edward Arthur Butler was an English ornithologist and British Army officer. He is commemorated in the scientific specific name for the Omani owl, Strix butleri.

Charles Walter de Vis, known as Devis before about 1882, was an English zoologist, ornithologist, herpetologist, and botanist.

Hans-Wilhelm Koepcke was a German zoologist, ornithologist, and herpetologist. He was married to ornithologist Maria Koepcke, and was the father of mammalogist Juliane Koepcke.

The Chad firefinch or Reichenow's firefinch is a small passerine bird belonging to the firefinch genus Lagonosticta in the estrildid finch family Estrildidae. It is restricted to a small area of Central Africa. It was formerly classified as a subspecies of Jameson's firefinch but is now often treated as a separate species. Its alternative name commemorates Anton Reichenow, the German ornithologist who described this species. 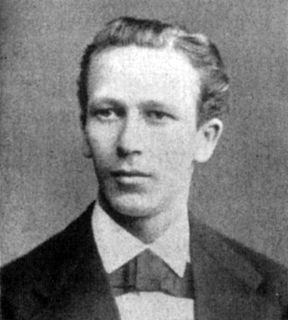 Arthur Lennox Butler was a British naturalist. Born in Karachi, he became a curator of a natural history museum in Kuala Lumpur, Malaysia. He later became the superintendent of a game preserve in Sudan before returning to England. He is commemorated in the scientific names of four species of reptile, a bird, and an amphibian.

Donald George Broadley (1932–2016) was an African herpetologist. He described as new to science 115 species and subspecies, and 8 genera and subgenera of reptiles. He was one of the founders of the Herpetological Association of Africa. He earned his doctorate at the University of Natal in 1966. His widow, Sheila Broadley, is also a herpetologist.