He was born in Stavanger, graduated as cand.jur. from the University of Bergen in 1992 and took the dr.juris degree in 1999. He worked as an associate professor at the University of Bergen from 1992 to 2003, except for the period 1994 to 1995 when he was an acting deputy judge in Jæren. From 2003 to 2008 he was a presiding judge in Gulating Court of Appeal. He is a Supreme Court Justice from 2008. In 2018 he took a leave to become judge in the European Court of Human Rights. [1]

Bjarte Erling Eikeset was a Norwegian lawyer, judge and politician for the Conservative Party.

Garry J. Furnari is a judge and former American Democratic Party politician, who served in the New Jersey State Senate from 1998 to 2003, where he represented the 36th Legislative District.

Geir Pollestad is a Norwegian politician for the Centre Party.

Asbjørn Bjørnset is a Norwegian politician for the Socialist Left Party.

Per Johannessønn Jordal is a Norwegian jurist and politician for the Centre Party. He graduated from the University of Bergen as cand.jur. in 1993. He has worked as a lawyer, acting presiding judge in Gulating, and as a judge in Nordhordland District Court.

Aage Rundberget is a Norwegian judge and civil servant.

Jan Dahm was a Norwegian resistance member during World War II. He was among the first group of people to be subject to court-martial during the German occupation of Norway, and later initiated and headed the Secret Intelligence Service group Theta, which operated in Bergen from December 1941 to June 1942. 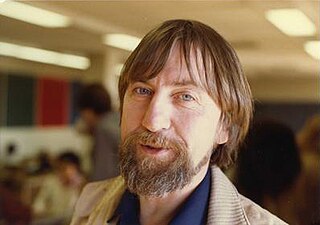 Arnfinn Moland is a Norwegian historian.

Sverre Erik Jebens is a Norwegian lawyer and the former Judge of the European Court of Human Rights in respect of Norway, a position he held from November 2004 to 2011. He is currently a judge in the Norwegian Court of Appeal, Frostating lagmannsrett. 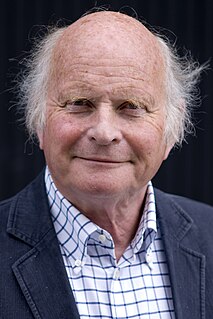 Rolf Sæther is a Norwegian shipping executive and writer.

Arnfinn a Norwegian masculine given name that may refer to