He was born in Calcutta,India,son of Frank Guinness,who arrived at Lyttelton by the ship Tory in August 1852. [1] He was educated at Christ's College,Christchurch 1854–1859 (being no. 31 on the list). [2] He received his legal education from Edward Harston and then from Garrick and Cowlishaw, [3] before being admitted to the bar in 1867. [4] He then practised as a barrister and solicitor in Greymouth, [4] where he served on the Westland Provincial Council from 1874 to 1876, [5] and was then a member of the Grey County Council from 1876 to 1890,including nine as its chair. [4]

Guinness first stood for two-member Grey Valley in the 1876 election and out of the four candidates,he came last. [6] In his second attempt in 1884,he defeated the incumbent,Joseph Petrie,in the single-member electorate that was by now called Greymouth. [4] He remained a member of the House of Representatives for Greymouth until 1890,and then represented the Grey electorate until his death in 1913. He belonged to the Liberal Party. [7]

He was Chairman of Committees from 1893 to 1902, [8] then the 7th Speaker of the House of Representatives from 1903 until his death in 1913. [9] Upon the death of William Steward on 30 October 1912,he became Father of the House. [10] When he died,his replacement from the Grey by-election was Paddy Webb,who was elected on the second ballot with Liberal support. [11]

He was a great-grandson of his namesake the Dublin brewer Arthur Guinness (1725–1803).

Peter James O'Brien was a New Zealand politician of the Labour Party. 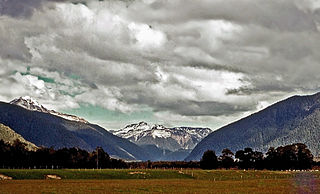 Grey, originally formed as Greymouth, is a former parliamentary electorate in the West Coast region of New Zealand. The electorate of Greymouth was created for the 1881 general election, and lasted until 1890. In 1890 the Grey electorate was created, and was abolished in 1919.

William James Dickie was a Liberal Party Member of Parliament in New Zealand, and opposition Whip. 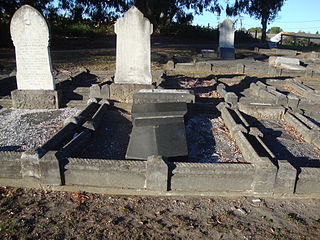 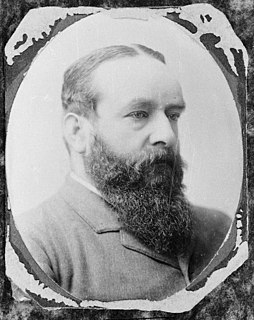 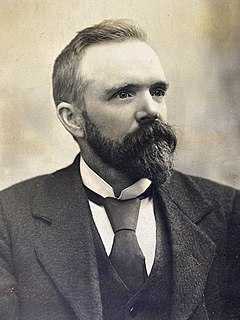 Joseph Petrie was a 19th-century Member of Parliament from Westland, New Zealand.

William Henry Harrison was a 19th-century journalist from Greymouth who represented two Westland electorates in the New Zealand House of Representatives.

John Munro was a 19th-century Member of Parliament from the West Coast, New Zealand.

John Bevan was a 19th-century member of the House of Representatives. He was a auctioneer and merchant from Hokitika on the West Coast of New Zealand.

James Kerr was an editor and politician. He was a member of the New Zealand Legislative Council from 1892 until his death.

Henry Hermann Lahmann, also known as Henry Herman Lahman and often referred to as H. H. Lahman, was a German immigrant who became a politician on the West Coast of New Zealand. He was active in provincial politics and was later appointed to the Legislative Council (1872–1890). 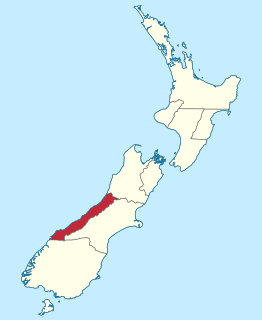 Wikimedia Commons has media related to Arthur Guinness .
This page is based on this Wikipedia article
Text is available under the CC BY-SA 4.0 license; additional terms may apply.
Images, videos and audio are available under their respective licenses.