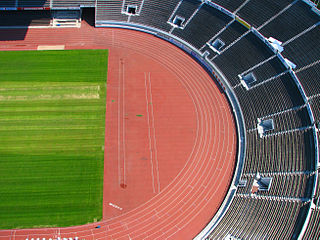 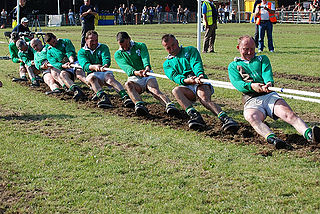 Tug of war is a sport that pits two teams against each other in a test of strength: teams pull on opposite ends of a rope, with the goal being to bring the rope a certain distance in one direction against the force of the opposing team's pull.

He finished ninth in the shot put event and eighth in the pole vault competition.

The men's pole vault was a track & field athletics event at the 1900 Summer Olympics in Paris. It was held on July 15, 1900. Eight athletes from five nations competed in the pole vault.

He also participated on the Dano-Swedish tug of war team which won the gold medal against opponents France. These were the first Olympic gold medals for Sweden.

A tug of war tournament was held on 16 July at Catalan Cross, Boulogne Forest in Paris as part of the 1900 Summer Olympics. The only match of the tournament was played between a team from the Racing Club de France, representing France, and a mixed team consisting of three Danish athletes and three Swedish athletes. The mixed Scandinavian team won the match 2–0.

Denmark competed at the 1900 Summer Olympics in Paris. The Danish contingent, 13 men, competed in 5 sports and had 30 entries in 14 events. 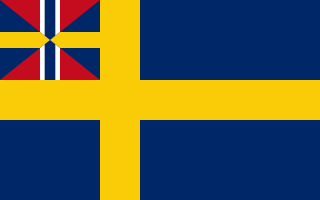 Sweden competed at the 1900 Summer Olympics in Paris under the IOC country code SWE. It was the second appearance of the European nation. Swedish results are typically separated from those of Norwegian competitors despite the personal union of the two kingdoms. 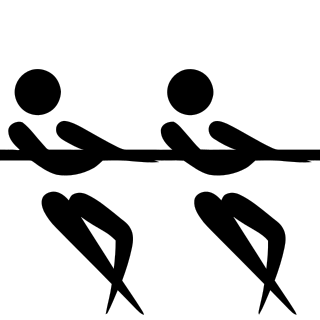 Tug of war was contested as a team event in the Summer Olympics at every Olympiad from 1900 to 1920. Originally the competition was entered by groups called clubs. A country could enter more than one club in the competition, making it possible for one country to earn multiple medals. This happened in 1904, when the United States won all three medals, and in 1908 when the podium was occupied by three British teams. Sweden was also among the top countries with two medals, one as a member of the mixed team.

Gustaf Söderström was a Swedish athlete and tug of war competitor.

Sweden competed at the 1908 Summer Olympics in London, United Kingdom. It was the third appearance of the European nation, which had missed only the 1904 Summer Olympics.

Great Britain, represented by the British Olympic Association (BOA), competed at the 1920 Summer Olympics in Antwerp, Belgium. 234 competitors, 218 men and 16 women, took part in 84 events in 21 sports. British athletes won fifteen gold medals and 43 medals overall, finishing third, something they did not do again until London 2012

Erik Gustaf Granfelt was a Swedish gymnast who competed at the 1908 Summer Olympics. 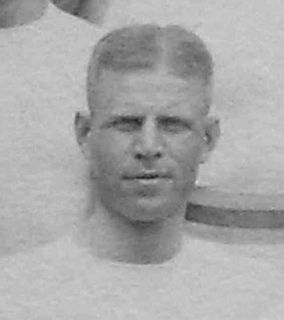 Karl Axel Patrik Norling was a Swedish gymnast, diver, and tug of war competitor who participated in the 1906 Intercalated Games and 1908 and 1912 Summer Olympics. He won a bronze medal in the tug of war in 1906, as well as two gold medals with the Swedish gymnastics team, in 1908 and 1912, alongside his younger brother Daniel. 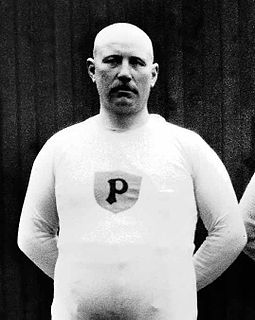 Arvid Leander Andersson was a Swedish policeman. He was the captain of the Swedish tug of war team that won the gold medal at the 1912 Summer Olympics. 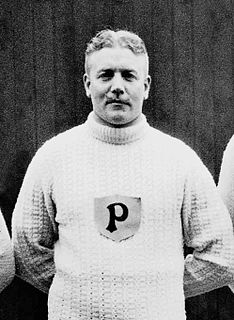 Erik Algot Fredriksson a Swedish policeman who won a gold medal in the tug of war competition at the 1912 Summer Olympics. He also won a world title in this event in 1913. He was killed in a car accident.

Carl Jonsson was a Swedish policeman who won a gold medal in the tug of war competition at the 1912 Summer Olympics.

Karl Gustaf Staaf was a Swedish track and field athlete and tug of war competitor who competed at the 1900 Summer Olympics. He was born in Stockholm.

Edgar Lindenau Aabye was a Danish athlete and journalist who earned a gold medal in the tug of war at the 1900 Summer Olympics in Paris, France.

Charles "Carl" Gustav Wilhelm Winckler was a Danish athlete and tug of war competitor who participated at the 1900 Summer Olympics.

Arvid Andersson may refer to: