Augustine (30 July 1955 – 14 November 2013) was an Indian actor who worked in Malayalam cinema. He acted in more than 150 films, mainly in comedy, character and negative roles. Actress Ann Augustine is his daughter.

Augustine was born on 30 July 1955 to Kunnumpurath Mathew and Rosi at Kodencheri, Kozhikode. [2] He was married to Hansamma; the couple have two daughters: Ann (actress), and Jeethu. [3]

Beginning his acting career through theatre, Augustine entered the Malayalam film industry in the mid eighties through an uncredited role, in the movie Swapnalokam , starring Sreenath, in 1983. [4] His first credited appearance was in Gandhinagar 2nd Street in 1986; the role had been offered to him by Sreenivasan for having assisted the latter in finding a filming location for Gandhinagar 2nd Street . [5] Augustine also appeared in such films as Commissioner, Devasuram, Ekalavyan, Aaraam Thampuran, Kazhcha and Katha Paryumbo l. He produced the Malayalam film, Mizhi Randilum . [6]

Augustine suffered a stroke in late 2009; however, he made a partial recovery and continued acting. Following a fall in a hotel room in April 2013, he underwent treatment in Pattambi. [7] But later, he was diagnosed with liver cirrhosis and finally died of kidney failure, aged 58, on 14 November 2013 at a private hospital in Kozhikode. Kadal Kadannu Oru Maathukutty was the last film in which he appeared. [8] [9] 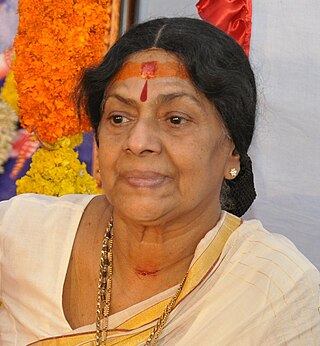 Sukumari Amma was an Indian actress best known for her works in Malayalam and Tamil films. In a career spanning more than five decades, She has appeared in more than 2500 films predominantly in Malayalam, Tamil, Telugu, along with few Hindi and one each in Sinhala, French, Bengali, Tulu, English and Kannada films. Sukumari began acting at the age of 10. In 2003, she was awarded the Padma Shri by the Government of India for her contributions toward the arts. She won the National Film Award for Best Supporting Actress for her role in the Tamil film Namma Gramam (2010). Sukumari died on 26 March 2013 in Chennai, following a heart attack.

Mamukkoya is an Indian actor known for his work in Malayalam cinema, and has also appeared in French film Flammens of Paradise. He has mostly appeared in comedic roles. His unique usage of the Mappila dialect and style marks his presence in the industry. He has acted in more than 450 Malayalam films and is the first winner of the State award for best Comedian in Malayalam cinema. 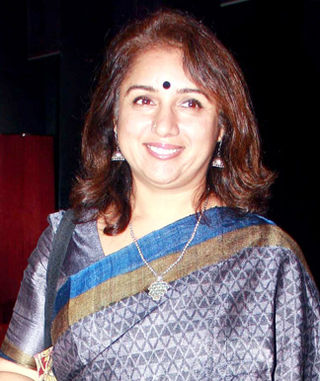 The Kerala State Film Award for Best Actress is an honour presented annually at the Kerala State Film Awards of India since 1969 to an actress for the best performance within the Malayalam film industry. Until 1997, the awards were managed directly by the Department of Cultural Affairs, Government of Kerala. Since 1998, the Kerala State Chalachitra Academy, an autonomous non-profit organisation functioning under the Department of Cultural Affairs, has been exercising control over the awards. The awardees, decided by an independent jury formed by the academy, are declared by the Minister for Cultural Affairs and are presented by the Chief Minister. 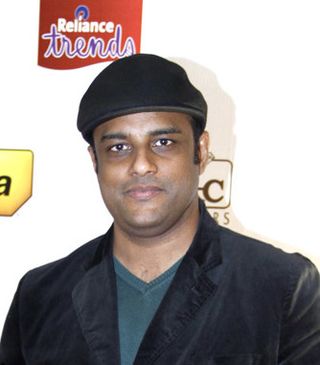 Ann Augustine is an Indian actress who appears in Malayalam films. She is the daughter of Malayalam actor Augustine. She made her debut in Lal Jose's Elsamma Enna Aankutty (2010).

Sudheesh is an Indian actor and director from Calicut who predominantly works in Malayalam film industry. He won Kerala State Film Awards for Best Character Actor in 2021.

Joy Mathew is an Indian film and theatre actor.He is also a film director, playwright and screenwriter.He predominantly works in Malayalam cinema.

Muhammad Musthafa is an Indian actor and director who predominantly works in Malayalam film industry. He won special mention for his performance in the film Ain in the 62nd National Film Awards. 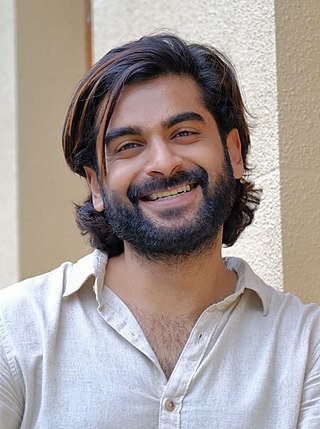 Adil Ibrahim is an Indian actor, radio jockey, television host and model. In 2014, he debuted in Sanjeev Sivan's Malayalam movie, Endless Summer. Apart from acting, he is well known for hosting the shows D 4 Dance and Still Standing on Mazhavil Manorama.

Pradeep K. R., professionally credited as Pradeep Kottayam, was an Indian actor who primarily worked in Malayalam films and some Tamil films. He is best known for his comedic roles. His role in the 2010 Tamil film Vinnaithaandi Varuvaayaa gave him a breakthrough after a dialogue received public attention.

Hareesh Perumanna, known by his stage name Hareesh Kanaran, is an Indian comedian and film actor who appears in Malayalam films. He is best known for his stock character Jaliyan Kanaran which first appeared in Comedy Festival, a comedy reality show in Mazhavil Manorama.

Rajisha Vijayan is an Indian actress, who primarily appears in Malayalam films, in addition to a few Tamil films. She hosted several television shows in Malayalam before making her acting debut in the 2016 film Anuraga Karikkin Vellam, for which she won the Kerala State Film Award for Best Actress. 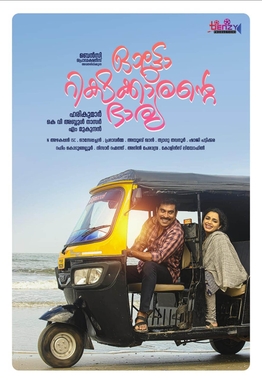 Autorickshawkarante Bharya is a 2022 Indian Malayalam-language drama film directed by Harikumar. Written by M. Mukundan in his screenplay debut based on the short story by the same name, the film stars Ann Augustine and Suraj Venjaramoodu in the titular roles. Produced by KV Abdul Nasser under the banner of Benzy Productions, Autorickshawkarante Bharya features Kailash, Swasika, Janardhanan, Devi Ajith, and Neena Kurup in major supporting roles. Shot by Alagappan N., the soundtrack of the film was composed by Ouseppachan. The film released on 28 October 2022.