Juhos was born on 22 November 1901 in Vienna into a Hungarian family of low nobility (Hungarian citizenship until 1945). His father was a Hungarian tradesman and entrepreneur owning an iron wholesale in Vienna and Budapest. Juhos attended primary school in Budapest and spoke Hungarian as a child. [1] In 1909 he moved to Vienna, where he learned German and completed Realgymnasium in 1920.

Juhos studied mathematics, physics and philosophy at the University of Vienna. In 1926 he completed his studies with a dissertation under Moritz Schlick with the title "To What Extent did Schopenhauer Do Justice to Kantian Ethics?" ("Inwieweit ist Schopenhauer der Kant’schen Ethik gerecht geworden?"). From the beginning of the Schlick Circle in 1924 until its dissolution in 1936 (after the murder of Schlick) Juhos participated in the meetings of the Vienna Circle.

Due to his economic independence Juhos could stay in Vienna as a private scholar during the Second World War – except for the period of his military service in 1942–1944.

Together with Victor Kraft Juhos was the only member of the Vienna Circle to remain in Vienna during the Second World War and to continue to work at the University of Vienna after the war. [2] In 1948 he submitted his Habilitation thesis (venia legendi) with the title "Cognition and its Achievements" ("Die Erkenntnis und ihre Leistung") under Victor Kraft and became Privatdozent (private lecturer). In 1955, Juhos was appointed associate professor, but he did not obtain a permanent position at the Faculty of Philosophy. For this reason, his influence in research and teaching remained limited.

Friedrich Albert Moritz Schlick was a German philosopher, physicist, and the founding father of logical positivism and the Vienna Circle.

The Vienna Circle of Logical Empiricism was a group of philosophers and scientists drawn from the natural and social sciences, logic and mathematics who met regularly from 1924 to 1936 at the University of Vienna, chaired by Moritz Schlick. 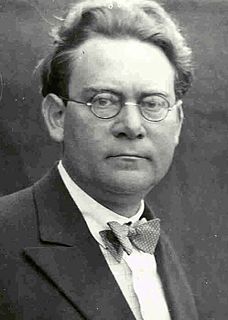 Hans Reichenbach was a leading philosopher of science, educator, and proponent of logical empiricism. He was influential in the areas of science, education, and of logical empiricism. He founded the Gesellschaft für empirische Philosophie in Berlin in 1928, also known as the “Berlin Circle”. Carl Gustav Hempel, Richard von Mises, David Hilbert and Kurt Grelling all became members of the Berlin Circle. 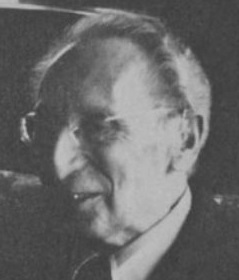 Herbert Feigl was an Austrian philosopher and an early member of the Vienna Circle. He coined the term "nomological danglers".

Johann "Hans" Nelböck was an Austrian former student and murderer of Moritz Schlick, the founder of the group of philosophers and scientists known as the Vienna Circle. 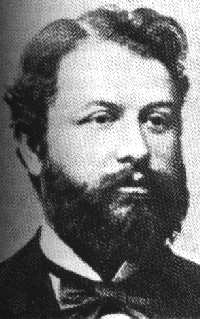 Georg Jellinek was an Austrian public lawyer and was considered to be "the exponent of public law in Austria“.

Victor Kraft was an Austrian philosopher, best known for being a member of the Vienna Circle.

Walter Dubislav was a German logician and philosopher of science (Wissenschaftstheoretiker).

Ulrich Steinvorth (born 1941) is a German political philosopher. He earned his doctorate with Günther Patzig in 1967. His dissertation was on private language and sensation in Wittgenstein. He habilitated in 1975 at the University of Mannheim with a thesis that advanced an analytic interpretation of Marx's Dialectic. His primary field of research is political philosophy. Additionally, he has published on topics in moral philosophy and applied philosophy, as well as the history of philosophy and metaphysics. He has also been an active supporter of the German branch of the Creative Commons movement.

Hermann Vetter is a German academic and translator who has made many works of English-language philosophy available in German. He specialized in sociology of knowledge and social psychology. His academic career was interrupted by the "student revolutions" of the 1960s.

Arthur March was an Austrian physicist. 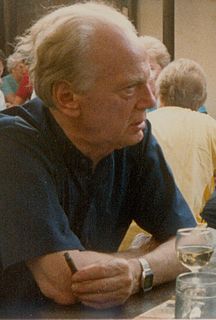 Werner Leinfellner was professor of philosophy at the University of Nebraska–Lincoln and at the Vienna University of Technology. After recovering from life-threatening wounds during World War II, he studied chemistry and physics at the Universities of Vienna and Graz, eventually turning to the study of the philosophy of science, and receiving his Ph.D. in 1959. He moved to the United States in 1967, in part, because of problems faced by empirically oriented philosophers in obtaining academic positions in Austria and Germany. He is notable for his contributions to philosophy of science, as a member of European Academy of Sciences and Arts, for founding the journal Theory and Decision, for co-founding Theory and Decision Library, and for co-founding the Austrian Ludwig Wittgenstein Society and International Wittgenstein Symposium.

Elisebeth Leinfellner was professor in linguistics at the University of Vienna, Department of Linguistics. She moved to the United States in 1967, and taught at Doane College in Crete, Nebraska and at the University of Nebraska-Lincoln. She is notable for her contributions to linguistics and philosophy. She received the Austrian Grand Decoration of Honour for services to the province of Lower Austria for Science and Art. She co-founded the Austrian Ludwig Wittgenstein Society and International Wittgenstein Symposium. 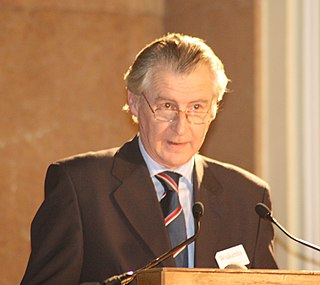 Bruno Baron von Freytag-Löringhoff was a German philosopher, mathematician and epistemologist. He was also a university lecturer at the University of Tübingen. During World War II, Freytag-Löringhoff worked as a mathematician in the In 7/VI, that was the signals intelligence agency of the Wehrmacht and worked with Fritz Menzer on the testing of cryptographic devices and procedures. Freytag-Löringhoff worked specifically on the testing of the m-40 cipher machine. His most important contributions to the history of logic and mathematics was his studies and descriptions from 1957, of the calculating machine, built by Wilhelm Schickard.

Johannes Kunisch was a German historian. He held chairs of early modern history at the Goethe University Frankfurt. (1972-1976) and the University of Cologne (1976–2002). Through his publications Kunisch became one of the leading German early modern historians. His biography Frederick the Great, published in 2004 and widely acclaimed, gave lasting impulses to Prussian research.