Babuzai is named after Babu (Often called: Baizai). There is a tradition among Pashtuns that they name the tribe after the name of that person from whom the clan or tribe has been initiated, the descendant are named after their first ancestor. [1] for instance, Babu is the name of a person, his descendant until now are called Babuzai. 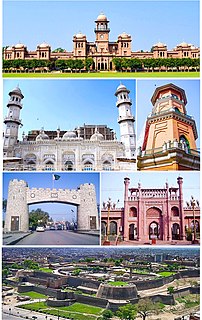 There are multiple claims or theories about the origins of the Pashtun tribes, who are classified as an ethnic group based out of Central Asia.

The Ghoryakhel is Pashtun supertribe son of Kand son of Kharshbun son of Sarban, son of Qais Abdur Rashid, who lived in Ghwara Marghay Arghistan Qandahar but mostly settled in Ghazni on the basin of Tarnak River and Nangarhar, Logar, Kabul, Kunar, Kunduz of Afghanistan. Daudzai Tribe son of Daulatyar son of Ghorya khel has also been living in Kabul,Afghanistan which is the largest Pashtun tribe living in Kabul.

Khan Khel is a sub-tribe of the Yusufzai Pashtun tribe.