Last updated May 17, 2021
The native form of this personal name is Sebestyén Balázs. This article uses Western name order when mentioning individuals.

Sebestyén began his career as presenter of a music request program. Since then, he has done a big number of variety shows mainly on RTL Klub.

In addition to many radio-television deal he signed a major breakfast show on Class FM with János Vadon and Ferenc Rákóczi.

He was married in summer of 2009 to Viktória Horváth. They have two children Benett and Noel Sebestyén. 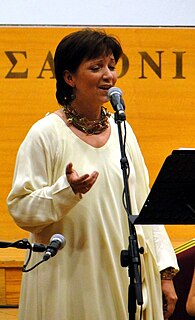 Márta Sebestyén is a Hungarian folk vocalist, composer and actress.

Karan Thapar is an Indian journalist, news presenter and interviewer working with The Wire. Thapar was associated with CNN-IBN and hosted The Devil's Advocate and The Last Word. He was also associated with India Today, hosted the shows To the Point and Nothing But The Truth and is doing an exclusive series of Interviews with The Wire on his show Access Journalism.

Les James Murray was a Hungarian-Australian sports journalist, association football (soccer) broadcaster and analyst. He was the host of The World Game on SBS television, retiring in July 2014, and has been inducted into the FFA's Football Hall of Fame. 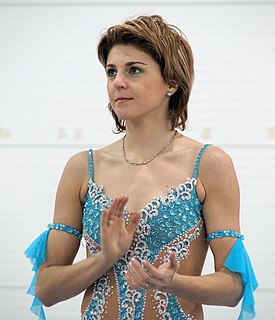 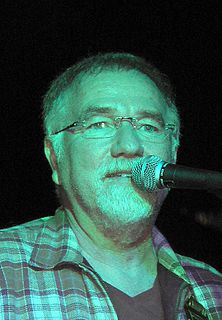 István Vágó is a Hungarian television host and political activist, best known as the host of "Legyen ön is Milliomos!" the Hungarian version of Who Wants to Be a Millionaire?.

Luke Carroll is an Australian television and film actor.

Sebestyén is a Hungarian language surname and given name, which is an equivalent of Sebastian. It may refer to:

Celeb vagyok ... ments ki innen! is the Hungarian version of I'm a Celebrity...Get Me Out of Here!. The shows hosts are Balázs Sebestyén, János Vadon, and Lilu.

Ági Szalóki is a Hungarian folk singer. She has toured worldwide with world music and folk revival bands such as Besh o droM and Ökrös.

Balázs Havasi is a Hungarian pianist and composer. As a contemporary composer, he has founded four different musical projects, including compositions for a symphony orchestra, rock drums, and piano.

Hungary's Got Talent is the Hungarian version of the Got Talent franchise, broadcast from 10 October 2015 on RTL Klub. 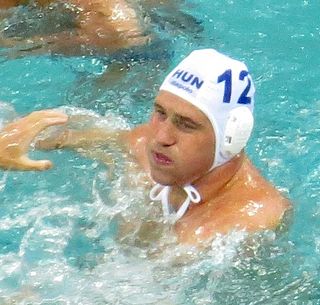 Balázs Hárai is a Hungarian water polo center forward. He competed at the 2012 and 2016 Olympics and won a gold medal at the 2013 World Championships.

Balázs show was a daily tabloid talk show which aired every weekday at 16:30 and was hosted by Balázs Sebestyén. The show followed a slightly looser format than its counterpart, the Mónika show. It ended in 2007 after years of success; the cited reason being that the host became so popular that he wanted more serious challenges.

Morning Show was a Hungarian morning radio show that aired from 6 AM to 10 AM on Class FM in Hungary. The show started on 30 November 2009 and ended on 16 November 2016. It was hosted by Balázs Sebestyén, Ferenc Rákóczi and János Vadon. It has been the most popular morning radio show since 2011, and has won industry awards.

Álarcos énekes is a Hungarian reality singing competition television series based on the Masked Singer franchise that originated from the South Korean version of the show King of Mask Singer. It premiered on RTL Klub on 9 February 2020.

The native form of this personal name is Gyöngyössy Bence. This article uses Western name order when mentioning individuals.