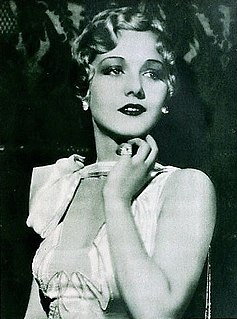 Leila Hyams was an American film and stage actress, model, and vaudevillian, who came from a show business family. Her relatively short film career began in 1924 during the era of silent films and ended in 1936,. She started out her career as a vaudevillian, stage performer and model, before embarking on a career in film, and although her career in this genre only lasted around twelve years, the blonde blue-eyed ingenue and leading lady appeared in more than 50 film roles and remained a press favourite, with numerous magazine covers. 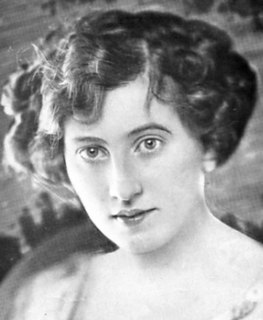 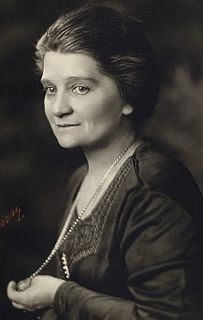 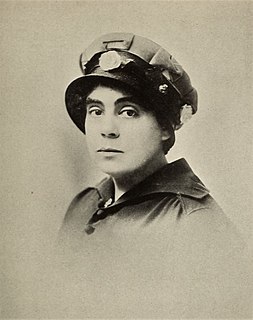 Beryl Mercer was a Spanish-born American actress of stage and screen who was based in the United States. 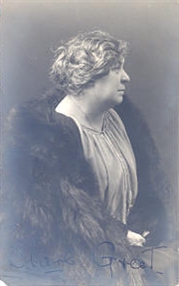 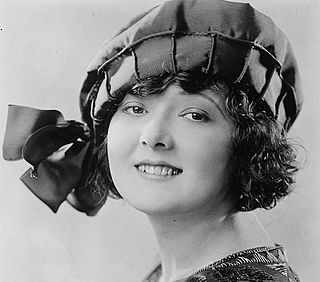 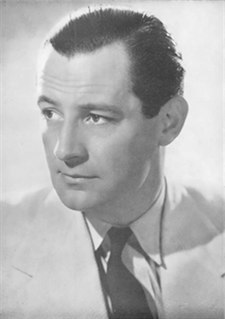 Anthony Ireland was a British actor. He was born in Peru to British parents but by 1904 his family lived in Chile, where his brother Noel was born. In 1910 they moved to England and in the 1911 census they were shown as living in Bedford. Noel became an RAF pilot and was killed in a crash in 1931.