Basil Emmott, BSC (5 July 1894 – 23 January 1976) was a prolific English cinematographer with 190 films to his credit, active from the 1920s to the 1960s. Emmott's career started in the silent era and continued through to the mid-1960s. His most prolific decade was the 1930s, when he was involved with almost 120 films, many of which were produced by noted documentary film-maker John Grierson.

Emmott worked mainly in the field of quota quickies and B-movies. His output covered the entire spectrum of film genres, from comedy and musicals, through melodrama and thrillers, to crime and horror films. Directors Emmott worked with included Michael Powell, Arthur B. Woods, Val Guest and Lance Comfort.

John Grierson CBE was a pioneering Scottish documentary maker, often considered the father of British and Canadian documentary film. In 1926, Grierson coined the term "documentary" in a review of Robert Flaherty's Moana. 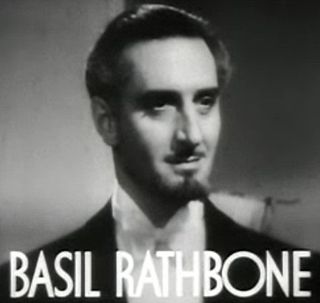 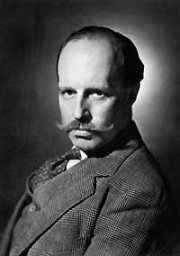 Bill Emmott is an English journalist, author, and consultant best known as the editor-in-chief of The Economist newspaper from 1993 to 2006. Emmott has written fourteen books and worked on two documentary feature films. He co-founded the Wake Up Foundation, an educational charity dedicated to raising awareness of the dangers facing Western societies. He is now chairman of the Trinity College Long Room Hub for Arts & Humanities in Dublin, of the International Institute for Strategic Studies and of the Japan Society of the UK in London. 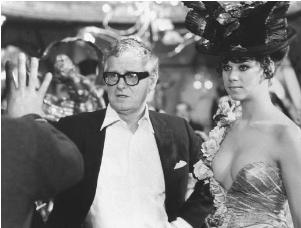 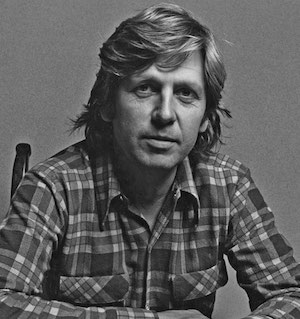 Gary Foss Graver was an American film director, editor, screenwriter, cinematographer. He was a prolific filmmaker, working in various roles on over 300 films, but is best known as Orson Welles' final cinematographer, working over a period of six years on Welles' epic film The Other Side of the Wind which was released in 2018, 48 years after it was started.

Basil Ruysdael was an American actor and opera singer.

Charles Knox Manning was an American film actor. He was born in Worcester, Massachusetts and died in Woodland Hills, Los Angeles, California. He and Annette North Manning are interred at Ivy Lawn Cemetery in Ventura, California.

Asit Sen was a prolific Indian film actor and comedian in the Hindi film industry. He starred in over 200 films between 1953 and 1993 until his death. He often portrayed a character with authority, such as a police inspector or landlord, but with comic effect, mostly as a slow-speaking person. His acting career was particularly prolific in the 1960s, 1970s, and early 1980s. He had a very thin voice, in striking contrast to his huge physical frame. 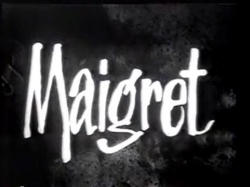 Maigret is a British television series made by the BBC and which – following a pilot episode broadcast in 1959 – ran for 51 episodes from 1960 to 1963.

Tamil cinema in Sri Lanka is not as developed as Sinhala cinema or its Indian counterpart, the Tamil cinema of Kodambakkam, Chennai, Tamil Nadu. This is especially due to the high production rates of the influential commercial Tamil films from Tamil Nadu, India and the long run ethnic civil war in Sri Lanka. Tamils contributed significantly to Sinhala cinema as well as Indian Tamil cinema, also known as Kollywood. Only a few Tamil language films were produced in the Northern Province of Sri Lanka. Earlier Tamil movies produced were all most destroyed or unrecovered due to civil war. 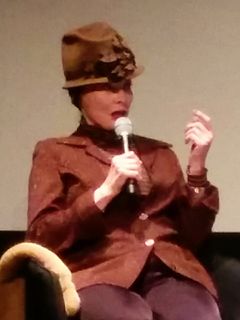 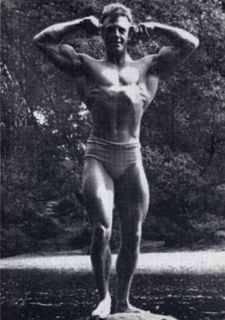 Arthur Bickerstaffe Woods was an English film director with 27 credits between 1933 and 1940. Woods' films were mainly quota quickies but were diverse in style, from light comedy and musicals to dark crime thrillers. His most acclaimed film is 1938's They Drive by Night. By the end of the 1930s Woods was gaining a reputation as one of Britain's most promising and versatile young directors, but put his career on hold to volunteer for war service in the Royal Air Force, the only British film director to do so. He was killed while on active service in February 1944, leaving his potential largely unfulfilled.

Emmott is a surname. Notable people with the surname include:

Stephen Emmott is a British scientist, entrepreneur and chief scientist of Scientific. Emmott was named one of London's most influential scientists, and one of the most influential people in London by the Evening Standard in 2012.