Dogari may refer to several villages in Romania:

Izvoru Dulce may refer to several villages in Romania:

Valea Părului may refer to several villages in Romania:

Regiunea Buzău was one of the newly established administrative divisions of the People's Republic of Romania, copied after the Soviet style of territorial organisation. 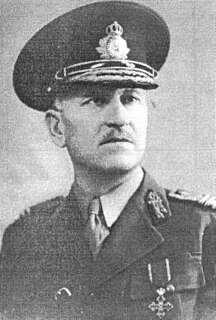 Constantin Constantinescu-Claps was a Romanian general during World War II, in command of the Romanian Fourth Army at the Battle of Stalingrad.

Arbanasi may refer to: