On 20 February 2007, the studio announced that it had been acquired by Vivendi Games. [2] After the merger between Vivendi Games and Activision that formed Activision Blizzard in July 2008, Wanako Games was sold by Activision to Artificial Mind and Movement on 15 December 2008. [3] On 8 November 2010, Artificial Mind and Movement changed its name to Behaviour Interactive, also renaming Wanako Games to Behaviour Santiago. [4] The studio was shut down on November 20, 2017. [5] A mobile game based on Westworld was finished before shutting down and was released on 1 February 2018.

Rebellion Developments Limited is a British video game developer based in Oxford, England. Founded by Jason and Chris Kingsley in December 1992, the company is best known for its Sniper Elite series and multiple games in the Alien vs. Predator series. Sister company Rebellion Publishing has published comic books since 2000, when it purchased 2000 AD, the publisher of characters such as Judge Dredd and Rogue Trooper. 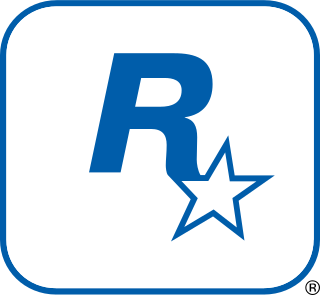 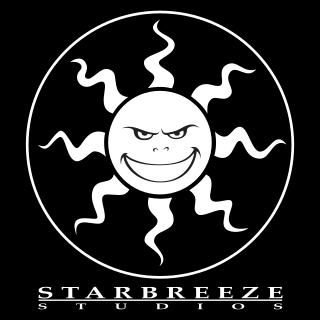 Starbreeze Studios AB is a Swedish video game developer and publisher based in Stockholm. Notable games developed include The Chronicles of Riddick: Escape from Butcher Bay, Payday 2 and Brothers: A Tale of Two Sons. Founded by members of the demogroup Triton, the company was merged with O3 Games in 2002 wherein the Starbreeze name was retained. The company produced titles including Enclave and Knights of the Temple: Infernal Crusade. In the early 2000s, cancellations of their projects due to conflicts with publishers and a failed acquisition led to a severe financial crisis, resulting in staff lay-offs during the development of Starbreeze's fourth game, The Chronicles of Riddick: Escape from Butcher Bay. This game received critical acclaim and helped Starbreeze establish a reputation for producing a good licensed game. The company worked on The Darkness, whose sales were considered satisfactory. 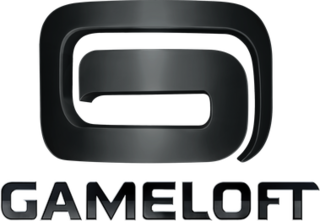 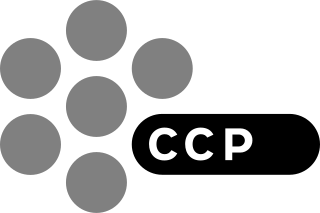 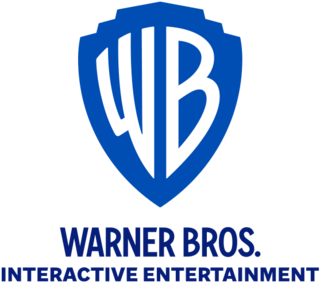 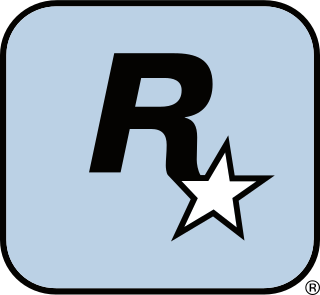 Rockstar Productions GmbH was an Austrian video game developer and a studio of Rockstar Games based in Vienna. The company was founded as Neo Software, by Hannes Seifert, Niki Laber and Peter Baustädter in January 1993, then located in Seifert's house in Hirtenberg. Following the success of their first release, Whale's Voyage (1993), they moved to Vienna in 1994. In the years following, they also released The Clue! (1994) and The Sting! (2001). 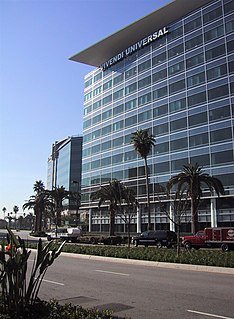 Pivotal Games Limited was a British video game developer based in Corston, England. 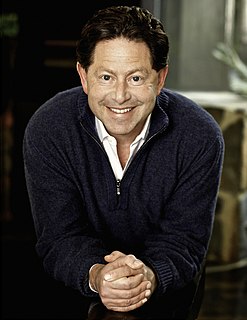 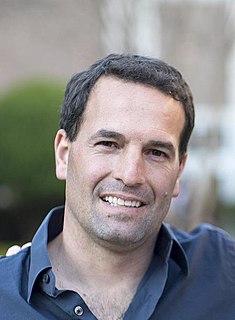 Wenceslao Casares, also known as Wences Casares is an Argentinian entrepreneur and businessman based in Silicon Valley-based fintech. He is the CEO of Xapo Bank, and founded Internet Argentina, Wanako Games, Patagon, Lemon Wallet, and Banco Lemon. Casares sits on the boards of PayPal, Diem, and Endeavor. 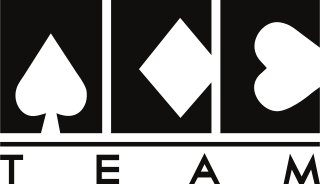 ACE Team is a Chilean video game developer based in Santiago. Founded in the late 1990s by brothers Andres, Carlos and Edmundo Bordeu, the company started out by developing total conversions before turning to commercial game development. All operations were halted between 2003 and 2007 while Andres and Carlos were employed by Wanako Games.