It was shot at the Victorine Studios in the southern French city of Nice. The film's sets were designed by the art director Georges Wakhévitch. 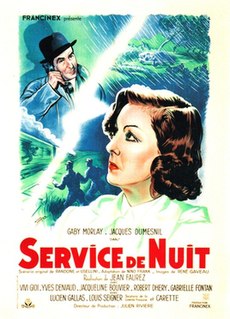 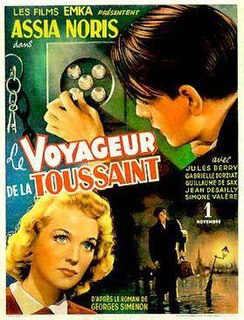 Strange Inheritance or The Traveller on All Saints' Day is a 1943 French-Italian mystery film directed by Louis Daquin and starring Assia Noris, Jules Berry, Gabrielle Dorziat and Guillaume de Sax. It is an adaptation of the 1941 novel of the same title by Georges Simenon. 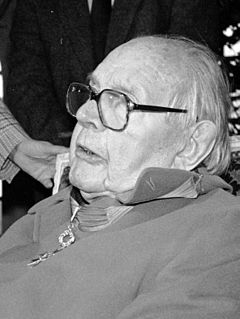 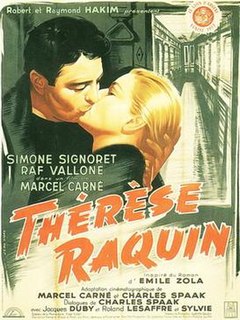 Thérèse Raquin is a 1953 French-Italian drama film directed by Marcel Carné and starring Simone Signoret, Raf Vallone and Jacques Duby. The story is loosely based on the 1867 novel of the same title by Émile Zola but with the setting updated to 1953. It was shot at the Neuilly Studios in Paris and on location in Lyon. The film's sets were designed by the art director Paul Bertrand. It was screened at the 14th Venice International Film Festival where it won the Silver Lion. 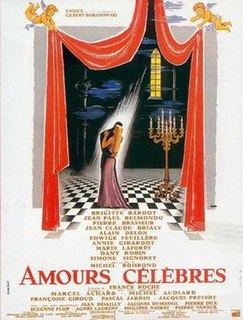 The Bellman is a 1945 French drama film directed by Christian-Jaque and starring Fernand Ledoux, Renée Faure and Madeleine Robinson. The film portrays a village haunted by superstition and fears. 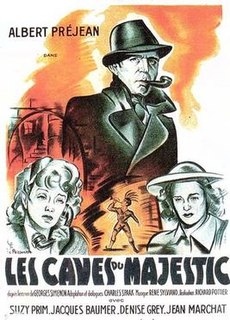 Majestic Hotel Cellars is a 1945 French mystery film directed by Richard Pottier and starring Albert Préjean, Suzy Prim and Denise Grey. It is based on the Maigret novel Maigret and the Hotel Majestic by Georges Simenon.

The Sea Rose is a 1946 French drama film directed by Jacques de Baroncelli and starring Denise Bosc, Fernand Ledoux and Roger Pigaut. The film's sets were designed by the art director Paul-Louis Boutié.

Bolero is a 1942 French comedy film directed by Jean Boyer and starring Arletty, André Luguet and Jacques Dumesnil. It takes its name from the Bolero, a Latin American dance and the composer Maurice Ravel's piece of music inspired by the style of it. 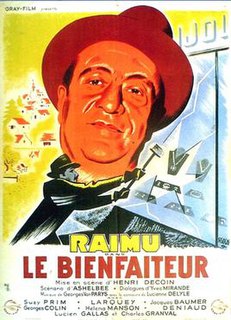 The Benefactor is a 1942 French drama film directed by Henri Decoin and starring Raimu, Suzy Prim and Pierre Larquey. 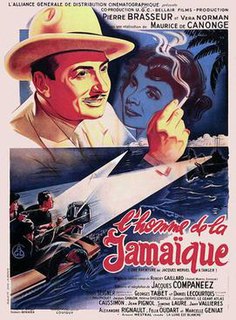 The Man from Jamaica is a 1950 French adventure film directed by Maurice de Canonge and starring Pierre Brasseur, Véra Norman and Georges Tabet.

The Man from London or The London Man is a 1943 French thriller film directed by Henri Decoin and starring Fernand Ledoux, Suzy Prim and Jules Berry. It is an adaptation of a novel by the Belgian writer Georges Simenon.

Gisèle Préville (1918–2006) was a French film actress and beauty contestant. She entered the film industry after being crowned Miss Paris in 1934 and Miss France in 1935. While she mainly featured in French films, she also starred in the British films Against the Wind (1948) and The Dancing Years (1950). 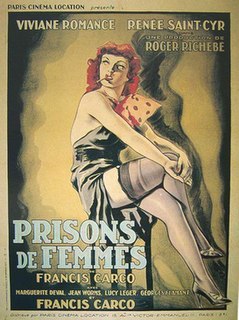 Women's Prison or Women's Prisons is a 1938 French drama film directed by Roger Richebé and starring Viviane Romance, Renée Saint-Cyr and Marguerite Deval. Based on the 1930 novel of the same title by Francis Carco, it was remade twice as the 1947 Swedish film Two Women and the 1958 French film Women's Prison.