The Biblioteca Nacional de España (National Library of Spain) is a major public library, the largest in Spain, and one of the largest in the world. It is located in Madrid, on the Paseo de Recoletos.

The library was founded by King Philip V in 1712 as the Palace Public Library (Biblioteca Pública de Palacio). The Royal Letters Patent that he granted, the predecessor of the current legal deposit requirement, made it mandatory for printers to submit a copy of every book printed in Spain to the library. In 1836, the library's status as Crown property was revoked and ownership was transferred to the Ministry of Governance (Ministerio de la Gobernación). At the same time, it was renamed the Biblioteca Nacional.

During the 19th century, confiscations, purchases and donations enabled the Biblioteca Nacional to acquire the majority of the antique and valuable books that it currently holds. In 1892 the building was used to host the Historical American Exposition. [3] On 16 March 1896, the Biblioteca Nacional opened to the public in the same building in which it is currently housed and included a vast Reading Room on the main floor designed to hold 320 readers. In 1931 the Reading Room was reorganised, providing it with a major collection of reference works, and the General Reading Room was created to cater for students, workers and general readers.

During the Spanish Civil War close to 500,000 volumes were collected by the Confiscation Committee (Junta de Incautación) and stored in the Biblioteca Nacional to safeguard works of art and books held until then in religious establishments, palaces and private houses. During the 20th century numerous modifications were made to the building to adapt its rooms and repositories to its constantly expanding collections, to the growing volume of material received following the modification to the Legal Deposit requirement in 1958, and to the numerous works purchased by the library. Among this building work, some of the most noteworthy changes were the alterations made in 1955 to triple the capacity of the library's repositories, and those started in 1986 and completed in 2000, which led to the creation of the new building in Alcalá de Henares and complete remodelling of the building on Paseo de Recoletos, Madrid.

In 1986, when Spain's main bibliographic institutions - the National Newspaper Library (Hemeroteca Nacional), the Spanish Bibliographic Institute (Instituto Bibliográfico Hispánico) and the Centre for Documentary and Bibliographic Treasures (Centro del Tesoro Documental y Bibliográfico) - were incorporated into the Biblioteca Nacional, the library was established as the State Repository of Spain's Cultural Memory (Centro Estatal Depositario de la Memoria Cultural Española), making all of Spain's bibliographic output on any media available to the Spanish Library System and national and international researchers and cultural and educational institutions. In 1990 it was made an Autonomous Entity attached to the Ministry of Culture (Ministerio de Cultura).

The Madrid premises are shared with the National Archaeological Museum.

The Biblioteca Nacional is Spain's highest library institution and is head of the Spanish Library System.

As the country's national library, it is the centre responsible for identifying, preserving, conserving, and disseminating information about Spain's documentary heritage, and it aspires to be an essential point of reference for research into Spanish culture. In accordance with its Articles of Association, passed by Royal Decree 1581/1991 (R.D. 1581/1991) of 31 October 1991, its principal functions are to:

Given its role as the legal deposit for the whole of Spain, since 1991 it has kept most of the overflowing collection at a secondary site in Alcalá de Henares, near Madrid.

The Biblioteca Nacional provides access to its collections through the following library services: 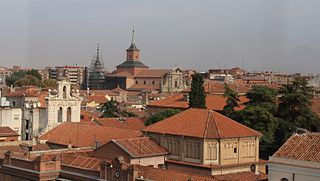 Alcalá de Henares is a Spanish city in the Community of Madrid. Straddling the Henares River, it is located 35 kilometres to the northeast of the centre of Madrid. As of 2018, it has a population of 193,751, making it the region's third most populated municipality. 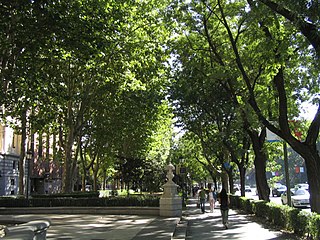 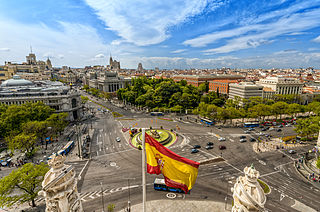 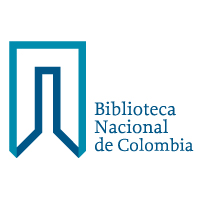 The National Library of Colombia is a national library located in Bogota, Colombia. The library is a dependency of the Colombian Ministry of Culture. 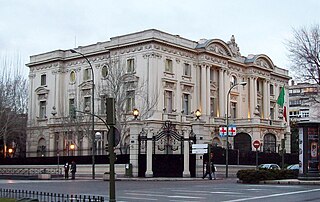 Salamanca is one of the 21 districts that form the city of Madrid, Spain. Salamanca is located to the northeast of the historical center of Madrid. Salamanca lies east of the district of Chamberí, north of Chamartín, and south of Retiro. Salamanca counts approximately 151.000 inhabitants. 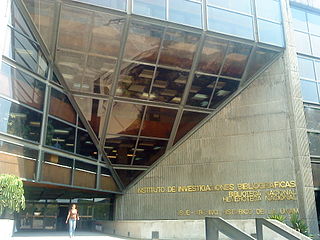 The National Library of Mexico is located in Ciudad Universitaria, the main campus of the National Autonomous University of Mexico (UNAM) in Mexico City. It was first established on October 26, 1833. 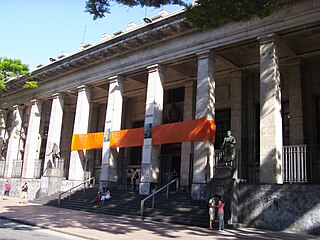 The Biblioteca Nacional de Uruguay is the National Library of Uruguay, located in Montevideo. It was created in 1815 and is the legal deposit and copyright library for Uruguay. It has been located in its current building since 1955. In 2006, it had more than 900,000 books, and 20,000 periodicals, audiovisual materials, maps, scores, engravings, watercolors, photographs and manuscripts. 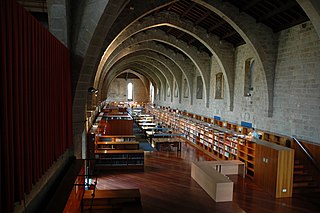 The National Archives of Spain is a national system of Archives and State Centers maintained by the Archive (Archivo) department of the Spanish Ministry of Culture. 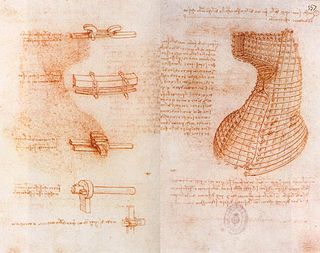 The Madrid Codices I–II, are two manuscripts by Leonardo da Vinci which were discovered in the Biblioteca Nacional de España in Madrid in 1965 by Dr. Jules Piccus, Language Professor at the University of Massachusetts. The Madrid Codices I was finished during 1490 and 1499, and II from 1503 to 1505. 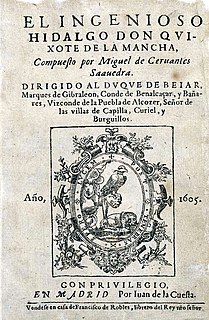 Juan de la Cuesta (?-1627) was a Spanish printer known for printing works by Miguel de Cervantes, including the first edition of Don Quixote de la Mancha (1605) and the Novelas ejemplares (1613), as well as the works of other leading figures of Spain's Golden Age, including several by Lope de Vega. 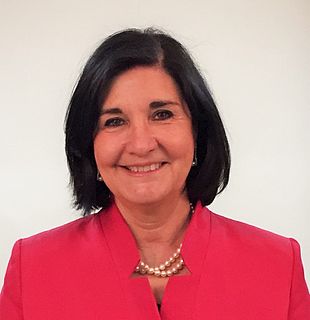 Ana Santos Aramburo has been the director of the National Library of Spain, since February 2013.

In 2018, two firms in Spain ranked among the world's biggest publishers of books in terms of revenue: Grupo Planeta and Grupo Santillana. In 2013, there were 524,213 titles in print in Spain, including 76,434 new titles. 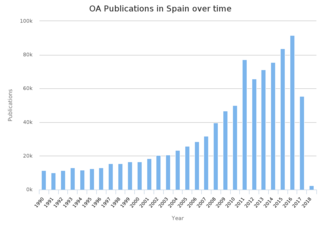