Robert Vernon Ply (born August 13, 1940) is an American former collegiate and Professional Football player who played defensive back in the American Football League. He played six seasons, for the Dallas Texans/Kansas City Chiefs, the Buffalo Bills, and the Denver Broncos. 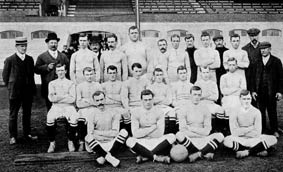 The World League of American Football, later renamed the NFL Europe League and then NFL Europa, was a professional American football league that operated between 1991 and 2007. It was backed by the National Football League (NFL), the largest league in the United States. Each season culminated with the World Bowl. 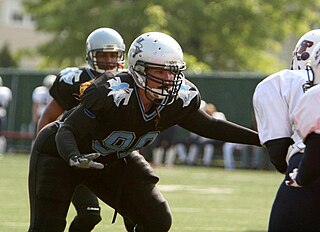 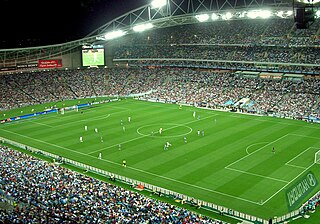 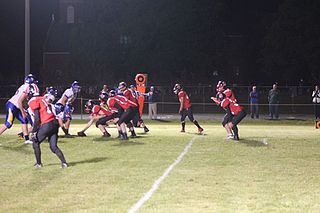 The professional American football team now known as the Arizona Cardinals previously played in Chicago, Illinois, as the Chicago Cardinals from 1920 to 1959 before relocating to St. Louis, Missouri, for the 1960 through 1987 seasons.