The settlement is first documented in 1295. 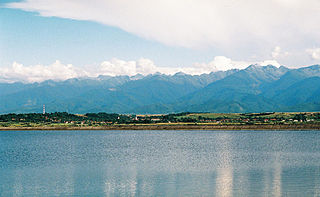 Bogotá is the capital of Colombia. 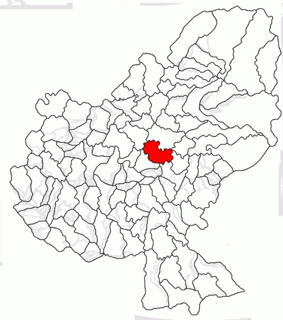 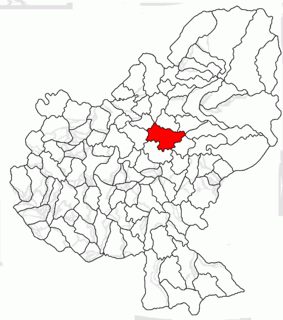 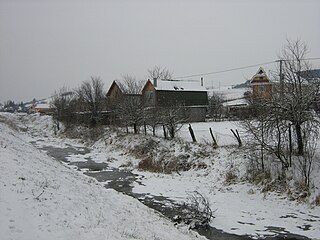 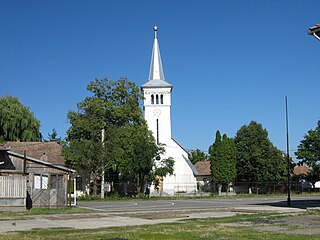 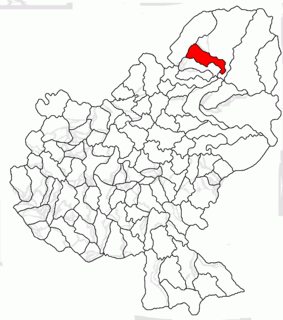 Ranta is a Finnish language surname meaning "shore" or "beach". Ranta may also refer to: 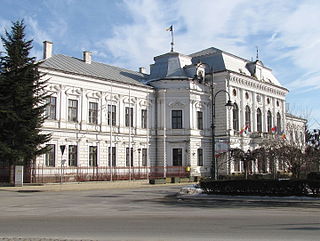