Burchard IV or Bouchard IV (1182–1244) was the lord of Avesnes and Étrœungt. He was the son of James of Avesnes and Adela of Guise and brother of Walter, Count of Blois. [1]

Étrœungt is a commune in the Nord department in northern France. 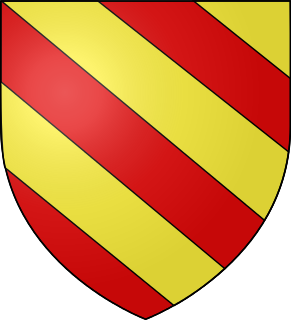 James was a son of Nicholas d'Oisy, Lord of Avesnes and Matilda de la Roche. He was the lord of Avesnes, Condé, and Leuze from 1171. In November 1187, James joined the Third Crusade as leader of a detachment of French, Flemish, and Frisian crusaders arriving by ship on the Israeli coast near Acre around 10 September 1189. James and his men came as military reinforcements for the Siege of Acre. At the Battle of Arsuf, James was thrown from his saddle and, after slaying fifteen enemy warriors, was himself cut down. The next day, a search party of Hospitallers and Templars found his body on the battlefield. It was taken back to Arsuf and buried there in a ceremony attended by Richard the Lionheart and Guy of Lusignan.

Walter II of Avesnes was lord of Avesnes, Leuze, of Condé and Guise, and through his marriage to Margaret of Blois, he became Count of Blois and of Chartres. He was the son of James of Avesnes, and Adèle, lady of Guise.

Bouchard began his career as a cantor and subdeacon in the church of Laon. In 1212, he was named bailiff of Hainaut. In this capacity, he served as tutor and guardian of the young Margaret, sister of Joanna, Countess of Flanders and Hainault. He later married Margaret in 1212, [2] [3] though she was only ten years old and the marriage could not be consummated. Neither Joanna nor Count Ferdinand gave their consent, and tried to have the marriage stopped, they failed. [3] 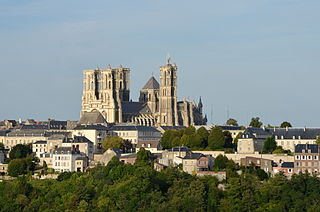 Laon is the capital city of the Aisne department in Hauts-de-France, northern France. As of 2012 its population is 25,317. 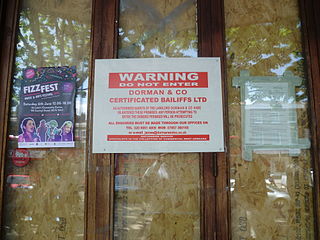 A bailiff is a manager, overseer or custodian; a legal officer to whom some degree of authority or jurisdiction is given. Bailiffs are of various kinds and their offices and duties vary greatly.

Bouchard lived a war-like life. He invaded the territory of his brother Walter, who had received most of their patrimony. He then invaded Flanders and forced Joanna and Ferdinand to recognise his marriage to Margaret. He then fought at the Battle of Bouvines in 1214, under the (losing) Flemish banner. Philip Augustus, the king of France and victor of Bouvines, then counselled the pope, Innocent III, to declare the marriage of Bouchard and Margaret illegal. Innocent eventually excommunicated Bouchard on 19 January 1216. [3] They took refuge in Luxembourg. In 1219, Bouchard was captured in battle and would be imprisoned in Ghent for two years. [3] To obtain his release, Margaret accepted the dissolution of the marriage and Bouchard left for Italy to fight for the Holy See. Upon his return, he was decapitated at Rupelmonde on the orders of Joanna.

Bouchard and Margaret had three children, who played an important part in the War of the Succession of Flanders and Hainault:

Baldwin of Avesnes was a son of Bouchard IV of Avesnes and his wife, Margaret II of Flanders. His parents' marriage was later declared illegal, because his father had already received minor orders. Baldwin was later declared legitimate by the pope, at the instigation of King Louis IX of France. In 1246, Baldwin received Beaumont as an apanage. 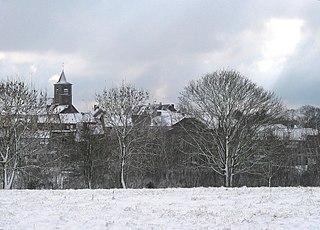 Beaumont is a Walloon municipality located in the Belgian province of Hainaut, on the border with France. On January 1, 2012, Beaumont had a total population of 7,060. The total area is 92.97 km². 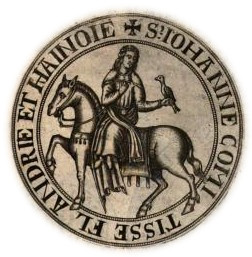 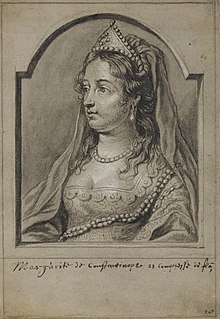 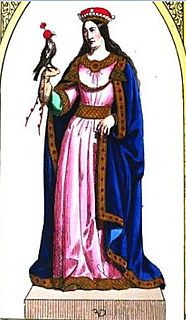 Margaret I of Flanders was ruling countess of Flanders suo jure from 1191 to her death. She was the daughter of Thierry, Count of Flanders, and Sibylla of Anjou, and the heiress of her childless brother, Philip of Flanders. 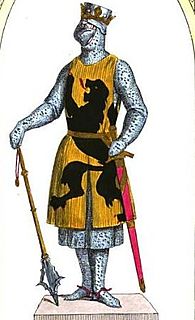 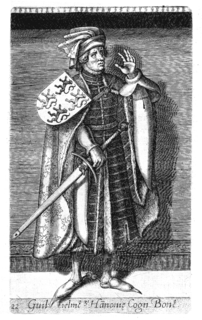 Margaret of Blois was suo jure Countess of Blois from 1218 to 1230, in what is now France. 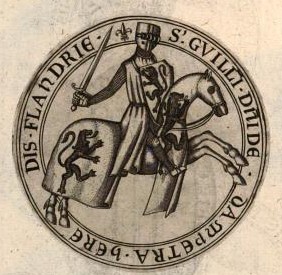 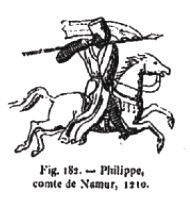