Bruce Caldwell (February 8, 1906 – February 15, 1959) was an outfielder and first baseman for the Cleveland Indians and Brooklyn Dodgers as well as an American football running back in the National Football League for the New York Giants. He attended Brown University and Yale University. 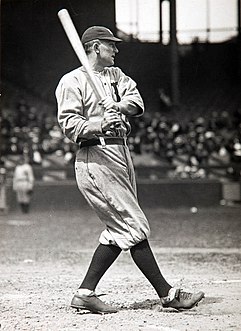 First base, or 1B, is the first of four stations on a baseball diamond which must be touched in succession by a baserunner to score a run for that player's team. A first baseman is the player on the team playing defense who fields the area nearest first base, and is responsible for the majority of plays made at that base. In the numbering system used to record defensive plays, the first baseman is assigned the number 3.

The Cleveland Indians are an American professional baseball team based in Cleveland, Ohio. The Indians compete in Major League Baseball (MLB) as a member club of the American League (AL) Central division. Since 1994, they have played at Progressive Field. The team's spring training facility is at Goodyear Ballpark in Goodyear, Arizona. Since their establishment as a major league franchise in 1901, the Indians have won two World Series championships: in 1920 and 1948, along with 10 Central Division titles and six American League pennants. The Indians' current World Series championship drought is the longest active drought. 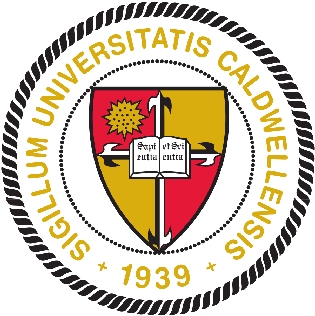 The Minnesota Golden Gophers are the college sports teams of the University of Minnesota. The university fields a total of 23 teams in both men's and women's sports and competes in the Big Ten Conference.

Ralph Michael "Mike" Caldwell is an American and former collegiate and professional baseball left-handed pitcher. Caldwell was drafted in the twelfth round of the 1971 amateur draft by the San Diego Padres after graduating from North Carolina State University, where he played college baseball for the Wolfpack. He made his major league debut on September 4, 1971 against the Atlanta Braves. In October 1973, the Padres traded Caldwell to the San Francisco Giants for Willie McCovey and Bernie Williams. Caldwell was traded again in 1976, this time to the St. Louis Cardinals with John D'Acquisto and Dave Rader for Willie Crawford, Vic Harris and John Curtis. Before the start of the 1977 season, Caldwell was traded for the third time, going to the Cincinnati Reds for Pat Darcy. After just fourteen games, the Reds traded him to the Milwaukee Brewers for minor leaguers Dick O'Keefe and Garry Pyka.

Andre Jerome Caldwell, nicknamed Bubba, is a former American football wide receiver and kickoff returner. Caldwell played college football at Florida, where he was a member of a BCS National Championship team. A third-round pick in the 2008 NFL Draft, he has played professionally for the Cincinnati Bengals and Denver Broncos. With the Broncos, he won Super Bowl 50 against the Carolina Panthers. 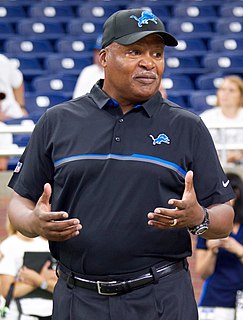 James Caldwell is an American football coach and former player who is currently the assistant head coach and quarterbacks coach for the Miami Dolphins of the National Football League (NFL). He served as the head football coach at Wake Forest University from 1993 to 2000, and as the head coach of the Indianapolis Colts from 2009 to 2011 and Detroit Lions from 2014 to 2017. Caldwell has been a part of two Super Bowl-winning teams in his career; as the assistant head coach and quarterbacks coach of the 2006 Colts, and as offensive coordinator of the 2012 Baltimore Ravens. 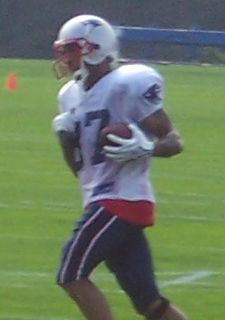 Donald Reche Caldwell, Jr. is an American former college and professional football player who was a wide receiver in the National Football League (NFL) for six seasons in the early 2000s. Caldwell played college football for the University of Florida, and thereafter, he played professionally for the San Diego Chargers, New England Patriots and Washington Redskins of the NFL. 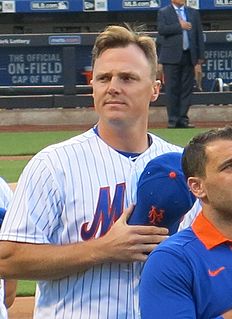 Jay Allen Bruce is an American professional baseball right fielder for the Seattle Mariners of Major League Baseball (MLB). He previously played for the Cincinnati Reds, New York Mets, and the Cleveland Indians. Bruce has been named an All-Star three times during his career, and has won the Silver Slugger Award twice. 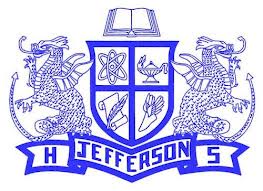 Thomas Jefferson High School is a public high school located in the heart of the Westshore Business District of Tampa, Florida, United States. It is an Area 1 school under the Hillsborough County Public School system.

Ralph Grant "Lefty" Caldwell was an American pitcher in Major League Baseball. He was 5'9" and weighed 155 pounds. 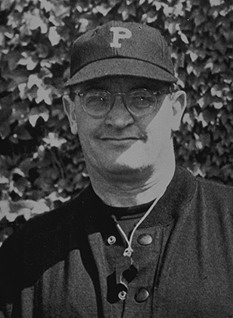 Caldwell is a surname. Notable people with the surname include:

Bruce Caldwell may refer to:

The 1927 Yale Bulldogs football team represented Yale University in the 1927 college football season. They finished with a 7–1 record. Running back Bruce Caldwell was suspended after the 5–1 start. Although most selectors have named either Illinois or Georgia as the 1927 national champion, Yale was retroactively named as the national champion by one selector, the College Football Researchers Association.