Born in London in 1904 to Clement John Fromanteel Cobbold and his wife Stella Willoughby Savile Cameron, Cobbold was educated at Eton College. He also spent one year at King's College, Cambridge.

Cobbold joined the Bank of England at the invitation of bank Governor Montagu Norman in 1933. He was appointed Deputy Governor in 1945 and became governor in 1949. During his tenure he was sworn of the Privy Council (1959) [1] and was created Baron Cobbold, of Knebworth in the County of Hertford (1960). [2] He retired as governor in 1961.

He subsequently led the Cobbold Commission in 1962 which studied the question of North Borneo and Sarawak's entry to formed Malaysia. In 1963, he was appointed a Knight Grand Cross of the Royal Victorian Order and Lord Chamberlain to Queen Elizabeth II. [3] He served until 1971, and during his tenure the Lord Chamberlain's theatrical censorship role was abolished (1968) and he was appointed to the Order of the Garter (1970). [4] Cobbold was appointed to be a Deputy Lieutenant of the County of Hertford (1972). [5]

In 1966, he received the Grand Decoration in Gold with Sash for Services to the Republic of Austria. [6]

In April 1930, Cobbold married Hermione Millicent Bulwer-Lytton, daughter and heir to Victor Bulwer-Lytton, 2nd Earl of Lytton. Their seat was at Knebworth House in Hertfordshire. They had two daughters and two sons.

He died in 1987 at Knebworth. His eldest son, David, succeeded to his barony. 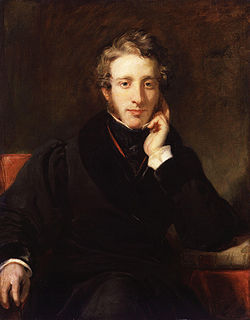 Edward George Earle Lytton Bulwer-Lytton, 1st Baron Lytton, PC was an English writer and politician. He served as a Whig MP from 1831 to 1841 and a Conservative MP from 1851 to 1866. He was Secretary of State for the Colonies from June 1858 to June 1859, choosing Richard Clement Moody as founder of British Columbia. He declined the Crown of Greece in 1862 after King Otto abdicated. He was created Baron Lytton of Knebworth in 1866. Bulwer-Lytton's works were popular and paid him well. He coined the phrases "the great unwashed", "pursuit of the almighty dollar", "the pen is mightier than the sword", and "dweller on the threshold". Then came a sharp fall in his reputation, so that he is little read today. The sardonic 1982 Bulwer-Lytton Fiction Contest claimed to seek the "opening sentence of the worst of all possible novels". 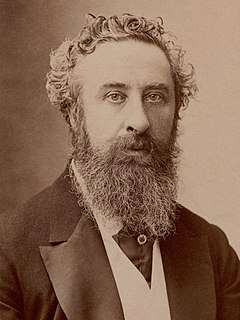 Edward Robert Lytton Bulwer-Lytton, 1st Earl of Lytton, was an English statesman, Conservative politician, and poet. He served as Viceroy of India between 1876 and 1880—during his tenure Queen Victoria was proclaimed Empress of India—and as British Ambassador to France from 1887 to 1891. 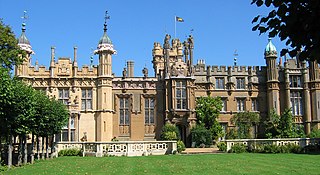 Knebworth House is an English country house in the parish of Knebworth in Hertfordshire. It is best known for being a rock concert venue, particularly between the 1970s-1990s. It is a Grade II* listed building. Its gardens are also listed Grade II* on the Register of Historic Parks and Gardens. In its surrounding park is the medieval St. Mary's Church and the Lytton family mausoleum. 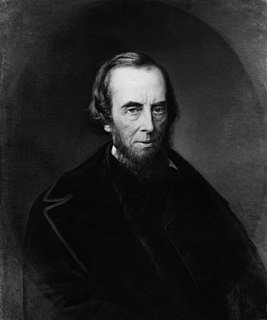 A Blighted Life is an 1880 book by Rosina Bulwer Lytton chronicling the events surrounding her incarceration in a Victorian madhouse by her husband Edward Bulwer-Lytton, 1st Baron Lytton and her subsequent release a few weeks later.

Baron Cobbold, of Knebworth in the County of Hertford, is a title in the Peerage of the United Kingdom. It was created in 1960 for the banker Cameron Cobbold. He was Governor of the Bank of England from 1949 to 1961.

Richard Napier Luce, Baron Luce, is former Lord Chamberlain to the Queen from 2000 to 2006, and has been Governor of Gibraltar, a Conservative Member of Parliament (MP) and Government Minister. He now sits as a crossbench peer. 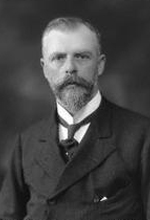 Arthur Oliver Villiers Russell, 2nd Baron Ampthill was a British peer, rower, and civil servant. He served as Governor of Madras from October 1900 to February 1906, and as acting Viceroy of India from April to December 1904. 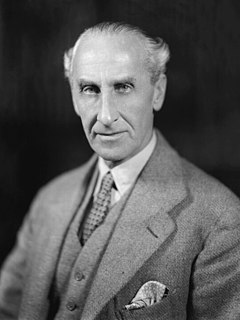 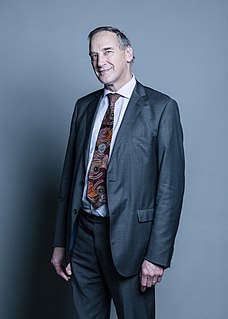 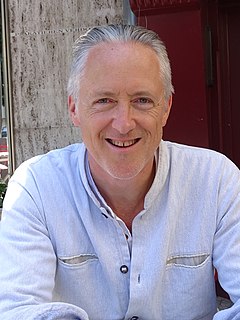 Henry Fromanteel Lytton-Cobbold is a British screenwriter. He is the current occupant of Knebworth House in Hertfordshire, England.

David Antony Fromanteel Lytton-Cobbold, 2nd Baron Cobbold, is a British hereditary peer and former member of the House of Lords.

Elizabeth Barbara Bulwer-Lytton was a member of the Lytton family of Knebworth House in Hertfordshire, England.

Cobbold is a surname. Notable people with the surname include: 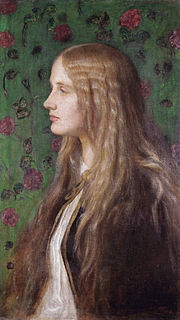 Edith Villiers, Countess of Lytton was a British aristocrat. Wife of Robert Bulwer-Lytton, 1st Earl of Lytton, she led the Indian Imperial court as Vicereine of India. She was later a court-attendant of Queen Victoria. Her children included the suffragette Lady Constance Bulwer-Lytton.

Richard John Warburton Lytton was an English landowner and member of the Lytton family. He was the father of Elizabeth Barbara Lytton, and the grandfather of Henry Bulwer, 1st Baron Dalling and Bulwer and Edward Bulwer-Lytton, 1st Baron Lytton.