Cammag (Manx pronunciation:  [ˈkʰamaɡ] ) [1] is a team sport originating on the Isle of Man. It is closely related to the Scottish game of shinty and is similar to the Irish game of hurling. Once the most widespread sport on Man, it ceased to be played around 1900 after the introduction of association football, [2] though it has experienced a revival in the 21st century.

Equipment involves a stick (Manx : camman, meaning "little curved thing" [2] ) and a ball (crick or crig) with anything between four and two hundred players. Sometimes whole towns and villages took part, or even played each other. The camman can be any stick with a bent end, and is similar in design to the caman in shinty, both unlike the Irish camán, having no blade. A gorse wood camman, if of suitable size and shape, was a very much treasured possession. The crick can be made from cork or wood, and varied from circular to egg-shaped, sized from approximately two inches in circumference to 'the size of a fist'. Old accounts tell that the crick was sometimes covered in cloth or leather. [3]

The Manx word Cammag, as in modern Scottish Gaelic and Irish camán, is derived from the Gaelic root word cam, meaning bent. [4]

Cammag season started on Hunt the Wren Day (26 December) and was only played by men (of all ages) during the winter. Corris's Close (now Athol Street) was the chief playing-ground in the town of Peel.

In modern times, an annual match of cammag is played in St John's.

There is evidence to show that Cammag had strong links to Welsh Bando, there are records in Wales that teams would have been games played all over the place with 20–30 men a side and played on a pitch 200 metres long. Once a year there would have been the very biggest games with hundreds of men to a team and numbers would not have been counted but more of a free for all.

In his book 'Isle of Man Hockey', Kit Gawne suggests that the game of cammag may have been introduced to the Isle of Man by missionaries.

The earliest written record of the game dates to 1760, when three men and a boy were brought before the church court for playing cammag on a Sunday. [5]

An open Cammag match is played on Boxing Day/Hunt the Wren Day (26 December) on the Tynwald field at St John's. Matches are held between the North and the South of the island. Research by David Fisher in the archives of Manx National Heritage clarified that the Northern line historically ran from the Grand Island Hotel to Niarbyl, south of Peel. The game usually starts at 2 p.m., and is played over three 20-minute periods.

Teams are informal and unregulated, often numbering more than 50 people (both males and females) on the field – historic commentary cites matches played with anywhere between four and two hundred players. [6] In recent years, the match has been refereed by local radio presenter John Kaneen who revived the game in recent years. Playing equipment is supposed to consist of a bent stick, though there are many variations on the design. The game is a physically demanding contact sport, and protective equipment is advised.

The game usually revolves around a central pack, where a large number of players are confined in a small space, and the ball cannot move large distances. Breakout attacks down the open wings occasionally take place, though the large number of players in the centre of the field makes it difficult to attack the staked-out goals from outside positions.

In January 2014 it was announced that the Isle of Man Cammag Association had been founded to act as the governing body for the game. It was expected that a league of 7 teams would have been created, with the first game expected to have taken place on 5 July 2015. However, the expected association did not materialise, and no league was ever set up. Cammag remains without a governing body, and without a formal set of rules.

The Isle of Man, also known as Mann, is an island and self-governing British Crown Dependency in the Irish Sea between Great Britain and Northern Ireland. The head of state, Queen Elizabeth II, holds the title Lord of Mann and is represented by a Lieutenant Governor. The United Kingdom is responsible for the isle's military defence. 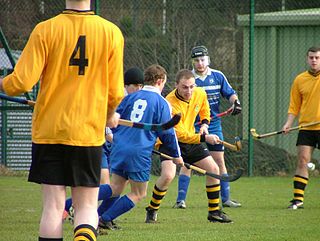 Field hockey is a popular game possibly depicted on walls in Egypt. Drawings of what looks to be hockey have been found in an Egyptian tomb that was 4000 years old. Hockey is a popular game in India and Pakistan. It was played for hundreds of years before other countries like England modernised it. Hockey is similar to an ancient game played in Scotland called shinty. Hockey is often played at schools in the UK but its origins are unclear. Later came ice hockey, which developed in Canada. 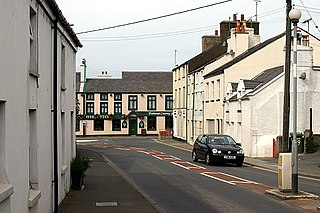 Philip Anderson Gawne, better known as Phil Gawne, is a former Member of the House of Keys for Rushen, a constituency in the Isle of Man. He also served in a number of ministerial posts on the island and is therefore a former member of the Council of Ministers. 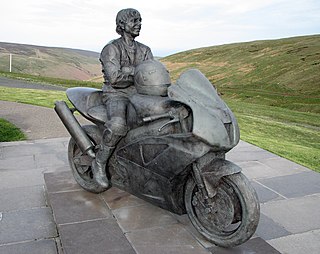 The Cooish is the name of a festival that promotes Manx language and culture that takes place on the Isle of Man each November. The word 'Cooish' is a Manx word that has many meanings. It can translate to mean a chat, a meeting, a cause, an issue, or a get-together. 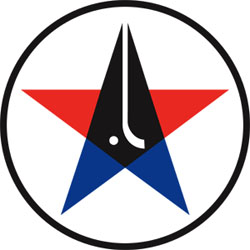 Shinty was played in its original form throughout North and South America by Scottish settlers until the early 1900s when the practice died out. Shinty, and its close Irish relative hurling as well as the English bandy, are recognised as being the progenitors of ice hockey and are an important part of North America's modern sporting heritage.

Uist Camanachd is a shinty team from the Western Isles, Scotland. The club is based in North Uist but draws its players from the whole archipelago from Berneray to Eriskay. 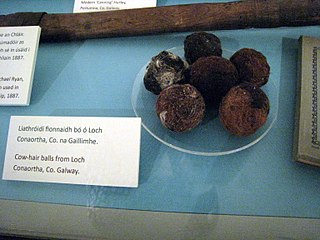 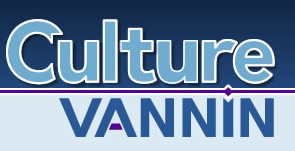 Culture Vannin is the trading name for the Manx Heritage Foundation, established in 1982 by the Isle of Man Government to promote Manx culture, heritage and language. It was rebranded in February 2014, having previously been known as the "Manx Heritage Foundation", since the former title "held connotations more towards the cultural history of the island" which were not felt to be accurate to the organisation's progressive approach to invigorating Manx culture. Culture Vannin's motto is "Taking our culture forward".

Yn Çheshaght Ghailckagh, also known as the Manx Language Society and formerly known as Manx Gaelic Society, was founded in 1899 in the Isle of Man to promote the Manx language. The group's motto is Gyn çhengey, gyn çheer. 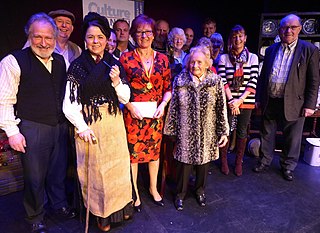 Hunt the Wren is a traditional custom carried out on the Isle of Man on the 26 December, St. Stephen's Day. It consists of groups of people going around villages and towns singing and dancing a traditional song and dance around a decorated wren pole. 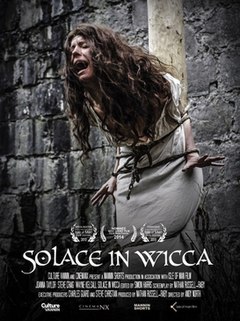 Solace in Wicca is a 2013 Manx-produced short biographical horror drama film about the 1617 execution of Margaret Quaine and her son Robert, the only executions for witchcraft recorded on the Isle of Man and one of the last witchcraft executions to be sanctioned by the Church of England in the British Isles.

The Isle of Man Green Party is a green political party in the Isle of Man founded in August 2016 by Andrew Langan-Newton, who still leads the party along with Deputy Leader, Lamara Craine. Success has been achieved at local authority level with the first seat won in a by-election in 2018 and today the party has 5 elected members on 4 different local authorities. The Party proposes that it provides a forum for citizens of the Isle of Man to build a movement seeking change and direction in Isle of Man politics. 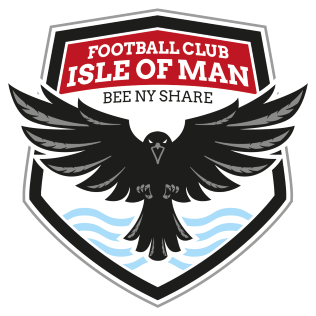 Football Club Isle of Man is a football club based in Douglas, Isle of Man. They are currently members of the North West Counties League Division One South and play at The Bowl.