Douglas John Cardew Robinson (14 August 1917 – 28 December 1992) was a British comic, whose career was rooted in the music hall and Gang Shows.

Born in Goodmayes, Essex, Robinson was educated at Harrow County School for Boys. He enjoyed acting in school productions and loved the books of Frank Richards, featuring Billy Bunter of Greyfriars and the weekly magazine The Gem with the adventures of Ralph Reckness Cardew of St Jim's. In the early 1930s, while at Harrow County School, he wrote for the school magazine, the 'Gaytonian'. [1]

On leaving school, he took a job with a local newspaper, but it folded and he then joined Joe Boganny's touring Crazy College Boys, which opened at the Lyric Theatre, Hammersmith, London. However, Robinson knew that he required a more traditional training and went into repertory theatre, where one of his roles was as the monster in an adaptation of Frankenstein. It was while serving in the RAF during the Second World War that he created his 'Cardew the Cad of the School' character. Promoted to flight-sergeant and put in charge of the show, Robinson toured France, Belgium and the Netherlands.

After the war, he appeared with the commercial production of the Gang Show in variety theatres. He began in variety and also played the character on radio and stage and later in a film, Fun at St. Fanny's . 'Cardew the Cad' became a cartoon strip in Film Fun , a children's comic of the period.

Robinson had appeared in films as early as 1938, starting in a short in the series Ghost Tales Retold and following it ten years later with A Piece of Cake starring Cyril Fletcher. He successfully made the transition from Variety and radio into TV and films. In the latter, he nearly always played small but memorable cameo parts, thus an early theatrical review mentioned "Mr Cardew Robinson, who seems to specialise in grotesques". Unusually, in the 1956 film Fun at St Fanny's he had one of the main roles playing himself and received second to top billing.

One of his last appearances on television, in an episode of Last of the Summer Wine , in which he played a hen-pecked husband, led astray by Compo and Clegg, showed him to be a fine exponent of physical comedy into his 70s. He also appeared in an episode of Hancock's Half Hour . When Hancock was holding a reunion of his old Army friends, Cardew Robinson was the only one who appeared not to have become staid and boring – but when he took off his scarf, it was seen that he had become a vicar.

In the production of Camelot in London in 1964, Robinson played King Pellenore. The show apparently ran for 650 performances, although it was not well received by the critics. Also that year, Robinson's TV work included the series 'Fire Crackers', featuring the day-to-day challenges and mishaps of the Cropper's End Fire Brigade.

Cardew Robinson was best known in Britain for appearances on TV and in radio shows like You've Got to be Joking which he created, as well as Does the Team Think? . He only acted in one Carry On film, Carry On Up the Khyber ; he played a fakir drawing the memorable line from Bernard Bresslaw, whose character, Bungdit Din, tells him "Fakir...off!".

Robinson died at the age of 75. His obituary in The Times , described him as "a quiet studious man, whose private face belied his public appearance". A letter to the paper from a later headmaster of his old school, talked about his "generous spirit". He had divorced before he died, but had two daughters, Leanne and Lindy. 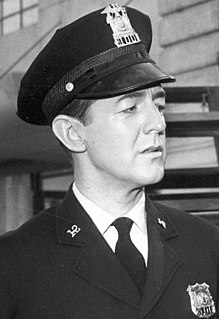 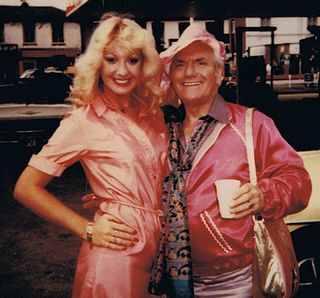 Richard Gilbert Emery was an English comedian and actor. Beginning on radio in the 1950s, a self-titled television series ran from 1963 to 1981.

Peter William Shorrocks Butterworth was an English actor and comedian, best known for his appearances in the Carry On series of films. He was also a regular on children's television and radio, and was known for playing The Monk in Doctor Who. Butterworth was married to the actress and impressionist Janet Brown. 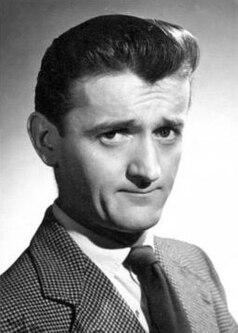 Richard Evelyn Vernon was an English actor. He appeared in many feature films and television programmes, often in aristocratic or supercilious roles. Prematurely balding and greying, Vernon settled into playing archetypal middle-aged lords and military types while still in his 30s. 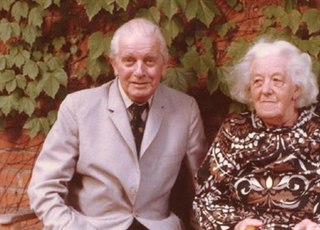 James Buckley Stringer Davis, generally known as Stringer Davis, was an English character actor on the stage and in films and a British army officer who served in both world wars. He was married to actress Margaret Rutherford.

Mario Edgio Pantaleone Fabrizi was an English comedian and actor of Italian descent, noted for his luxuriant moustache. He was active in Britain in the 1950s and early 1960s.

Harry Towb was an actor from Northern Ireland.

Ishaq Bux was an Indian actor.