The daughter of screenwriter Tom Geraghty, she was the sister of writers Maurice and Gerald Geraghty. Her father wrote scenarios for Douglas Fairbanks Sr. and others. [1]

Geraghty was born on March 21, 1901, [2] in Rushville, Indiana, attended schools in New York, [2] and graduated from Hollywood High School. Although her parents wished her to stay at home, she went off to become a movie star. [1] Her father was slow to approve of his daughter's new employment. Geraghty achieved a measure of success as a Mack Sennett featured player.

Geraghty worked as a continuity clerk before she appeared on film. [2] She started work out as an extra in the early 1920s, using a fictitious name until getting her big break. She was selected as one of the WAMPAS Baby Stars of 1924. She soon became a leading actress, including a co-starring role with Virginia Valli in The Pleasure Garden (1925), the first film directed by Alfred Hitchcock. She played golfer Jordan Baker in the first film version of The Great Gatsby (1926). [3]

A New York Times review of one of her films commented that Geraghty "gives the only performance worth mentioning. She has very pretty eyes and obviously would be able to make her acting count for something in a more dramatic vehicle." [3]

When the age of sound dawned, her career began to crumble. Her roles began to be much smaller. Her last film role was in Phantom of Santa Fe (1936). She then retired from film altogether. Wilson worked on the Andy Hardy and Dr. Kildare films.

She became a very accomplished artist about ten years after leaving motion pictures. [4] Her painting style was reminiscent of French Impressionism. In the last years of her life, her artwork was put on display at the Weil Gardens in Paris.

On July 7, 1966, Geraghty died of a heart attack at the Lombardy Hotel in Manhattan, aged 65. [1] She is interred in the Hollywood Forever Cemetery in Hollywood, California. [4]

Jacqueline Alice Irene Newlin, professionally known as Alice Day, was an American film actress who began her career as one of the Sennett Bathing Beauties. 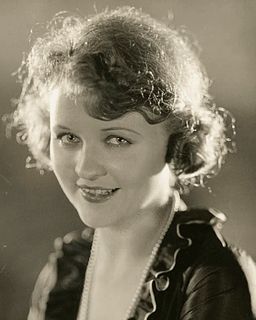 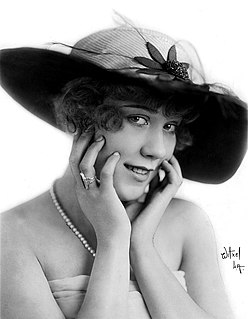 Kathryn McGuire was an American dancer and actress. 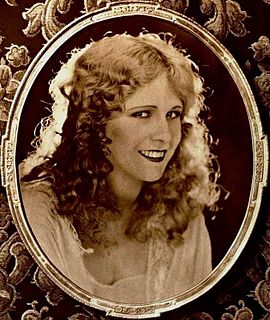 Thelma Hill was an American silent screen comedian and one of the Sennett Bathing Beauties. 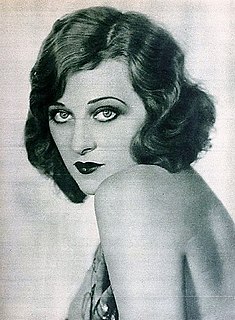 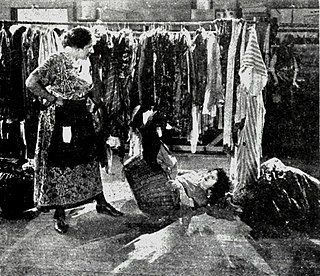 Ruth Hiatt was an American actress in motion pictures beginning in the silent film era. She is best known for performing in 1920s comedies directed by Jack White, Norman Taurog, and Mack Sennett.

Dorothea "Dot" Farley was an American film actress who appeared in 280 motion pictures between 1910 and 1950. She was also known as Dorothy Farley.

Lillian Rose Rich Woodland, more commonly known as Lillian Rich was an English-born actress of the silent era. She appeared in more than 60 films between 1919 and 1940. 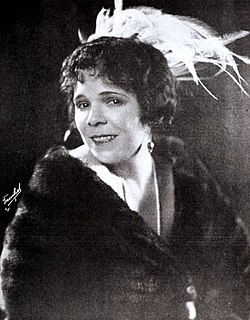 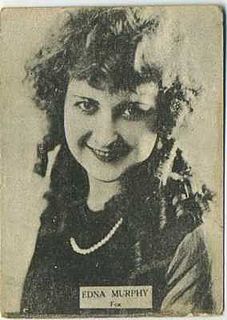 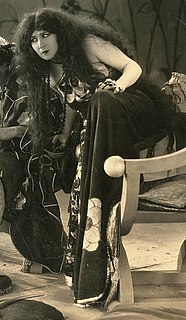 Eugenia Gilbert was an American film actress of the silent era. She appeared as a leading lady in a number of westerns. In at least three films, she was billed as Eugenie Gilbert.

Wikimedia Commons has media related to Carmelita Geraghty .
This page is based on this Wikipedia article
Text is available under the CC BY-SA 4.0 license; additional terms may apply.
Images, videos and audio are available under their respective licenses.