Cecil del Gue was a British actor of the silent era. [1] 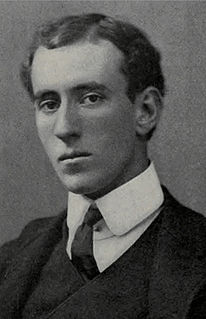 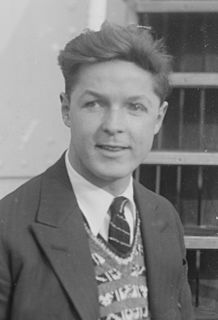 Gareth Hughes was a Welsh stage and silent screen actor. Usually cast as a callow, sensitive hero in Hollywood silent films, Hughes got his start on stage during childhood and continued to play youthful leads on Broadway.

Edith Maud Hull was a British writer of romance novels, typically credited as E. M. Hull. She is best known for The Sheik, which became an international best seller in 1921. The Sheik is credited with setting off a major and hugely popular revival of the "desert romance" genre of romantic fiction. Hull followed The Sheik with several other novels with desert settings, such as The Shadow of the East, The Desert Healer, and The Sons of the Sheik. 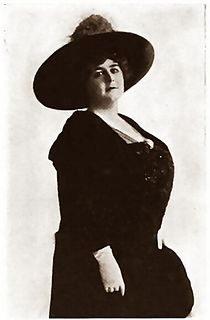 Cecil Morton York was a British actor of the silent era.

The Fordington Twins is a 1920 British silent drama film directed by W.P. Kellino and starring Dallas Anderson, Mary Brough and Nita Russell. It is based on a novel by Edgar Newton Bungay. Two young brothers who live over a fishmongers in Bethnal Green inherit a large sum of money and a country estate, but are almost cheated out of it by a swindler.

Angel Esquire is a 1919 British silent crime film directed by W.P. Kellino and starring Aurelio Sidney, Gertrude McCoy and Dick Webb. It is based on the 1908 novel Angel Esquire by Edgar Wallace, which was later turned into a 1964 German film The Curse of the Hidden Vault.

Class and No Class is a 1921 British silent comedy film directed by W.P. Kellino and starring Judd Green, Pauline Johnson and David Hawthorne. It was based on a novel by E. Newton-Bungey.

We Women is a 1925 British silent comedy film directed by W.P. Kellino and starring Beatrice Ford, Pauline Cartwright and John Stuart. It depicts the adventures of the flappers Billie and Dollie, who work as dance hostesses.

Sada Louise Cowan (1882–1943) was an American writer who began her career as a playwright. She soon switched to writing feature films and is best known for her work on the films Don't Change Your Husband and Why Change Your Wife?. Cowan worked closely with director Cecil B. DeMille throughout her career.

Three to One Against is a 1923 British silent comedy film directed by George A. Cooper and starring Florence Wood, Cecil del Gue and Judd Green.