The UNCAF also ran the Copa Interclubes UNCAF, a competition for the champions and runners-up of the domestic leagues of the UNCAF members; C.D. Motagua (Honduras) was the last champion (2007). Similarly to the Central American Cup, this competition qualified three teams to the CONCACAF Champions' Cup. As it expanded into the CONCACAF Champions League in 2008, all of the Central American nations have at least one team and the Copa Interclubes UNCAF was disbanded.

The Confederation of North, Central American and Caribbean Association Football is one of FIFA's 6 continental governing bodies for association football. Its 41 members include nations and territories in North America, including Central America and the Caribbean. Three geographically South American entities are also members — Guyana, Suriname, and the French overseas department of French Guiana. CONCACAF's primary functions are to organize competitions for national teams and clubs, and to conduct World Cup and Women's World Cup qualifying tournaments. 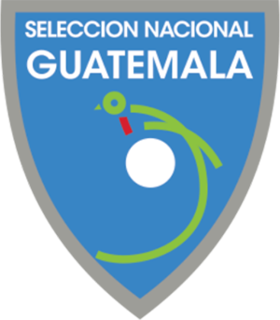 The Guatemala national football team is governed by the Federación Nacional de Fútbol de Guatemala. Founded in 1919, it affiliated to FIFA in 1946, and it is a member of CONCACAF.

The Copa Centroamericana was the main association football competition contested by the senior men's national teams of the members of the Unión Centroamericana de Fútbol (UNCAF), the sport's Central American governing body. Held every two years since 1991, in the years before and after the FIFA World Cup tournaments, it was originally called the UNCAF Nations Cup, changing to the current name in 2011. 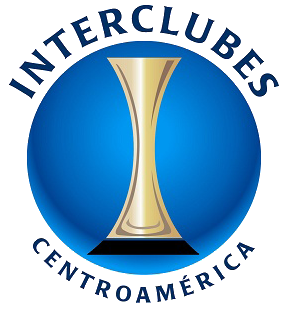 The UNCAF Club Tournament was an annual international football competition held in the UNCAF region. The competition was open to the leading domestic club teams in the region. The winners of each national league qualified automatically. It also provided qualification places for the CONCACAF Champions' Cup, to which the top 3 teams advance. Starting in 2008, all of the Central American nations have 1 or 2 teams each participating in the expanded CONCACAF Champions League, thus this tournament ceased to be played.

The 1991 UNCAF Nations Cup was the inaugural UNCAF Nations Cup, the Central American championship for men's national association football teams. It was organized by the Unión Centroamericana de Fútbol or UNCAF, and it took place in Costa Rica from May 26 to June 2, 1991. All matches were played in the Costa Rican capital, San José at the Estadio Nacional. The top two teams, apart from Costa Rica, go on to participate in the 1991 CONCACAF Gold Cup. Costa Rica were given a bye due to their performance at the 1990 FIFA World Cup.

The Confederación Centroamericana y del Caribe de Fútbol, also known by its initiallism CCCF, was the governing body of association football in Central America and the Caribbean from 1938 to 1961.

Nicolás Suazo Velásquez is a retired Honduran footballer who played as a forward. 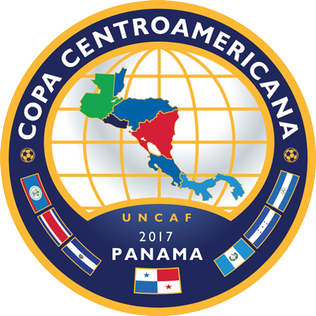 The CONCACAF League is an annual continental club football competition organized by CONCACAF, the Confederation of North, Central American and Caribbean Association Football. It was announced on 8 May 2017. The 2019 edition was expanded to 22 teams from 16 in the 2017 and 2018 editions.