Chalmers Pangburn Wylie (November 23,1920 –August 14,1998) was an American politician and lawyer from Ohio,who served in various public offices in that state before serving thirteen terms as a member of the United States House of Representatives from 1967 to 1993.

Wylie was born in Norwich,Ohio,and grew up in Pataskala,a small community east of Columbus. He attended Otterbein College in Westerville and Ohio State University in Columbus. He earned his Juris Doctor at Harvard Law School in 1948.

In addition to his public service,Wylie worked in private practice as an attorney from 1957 until 1968,which he resumed in Columbus after leaving Congress until his death there.

The Chalmers P. Wylie VA Ambulatory Care Center in Columbus is named in his honor.

John William Bricker was an American politician and attorney who served as a United States senator and the 54th governor of Ohio. He was also the Republican nominee for Vice President in 1944. 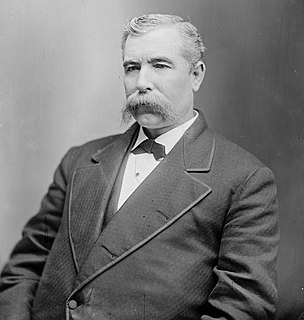 Thomas Lowry Young was an American politician from the U.S. state of Ohio. Young,a Republican,served as the 33rd governor of Ohio from March 2,1877,to January 14,1878. 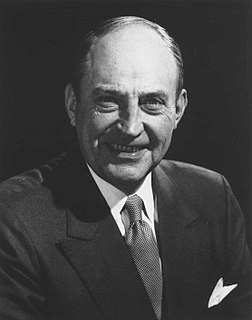 William BartSaxbe was an American diplomat and politician affiliated with the Republican Party,who served as a U.S. Senator for Ohio,and was the Attorney General for Presidents Richard M. Nixon and Gerald R. Ford,and as the U.S. Ambassador to India. 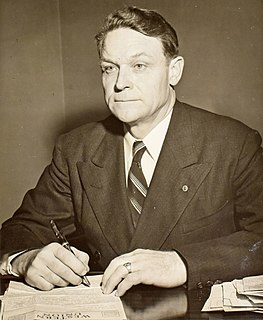 James Wylie Huffman was an American lawyer and Democratic Party politician from Ohio. He represented Ohio in the United States Senate from 1945 until 1946. 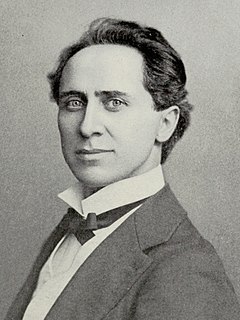 Charles William Frederick Dick was a Republican politician from Ohio. He served in the United States House of Representatives and U.S. Senate.

Henry Lee Morey was an officer in the United States Army during the American Civil War and a politician and U.S. Congressman after the war. 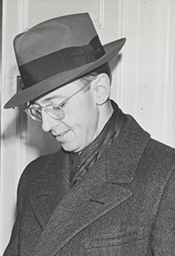 Harry Palmer Jeffrey was an attorney and one-term member of the United States House of Representatives from Ohio from 1943 to 1945.

Joseph Halsey Crane was an attorney,soldier,jurist,and legislator. He was born in Elizabethtown,New Jersey He was the son of General Wiliam Crane and Abigail (Miller) Crane and the grandson of Stephen Crane,member of the First Continental Congress,his brother was Colonel Ichabod B. Crane. 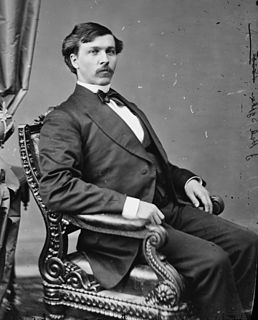 Jacob Hale Sypher was an attorney and politician,elected as a member of the U.S. House of Representatives representing Louisiana. He served four terms as a Republican,after having served in the Union Army during the American Civil War. 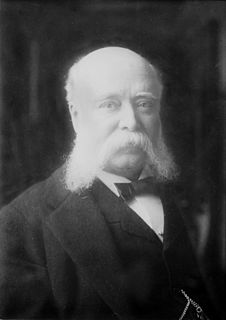 Stewart Lyndon Woodford was an American attorney and politician who served as a member of the United States House of Representatives and Lieutenant Governor of New York.

Earl Cory Michener was a politician from the U.S. state of Michigan. 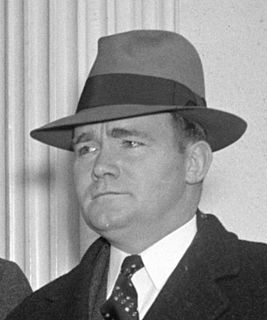 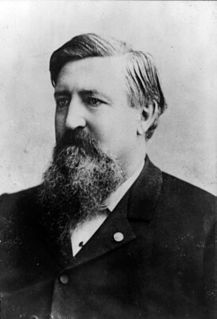 James Thomas Johnston was an American lawyer,Civil War veteran,and politician who served two terms as a U.S. Representative from Indiana from 1885 to 1889. 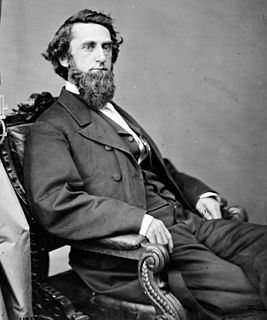 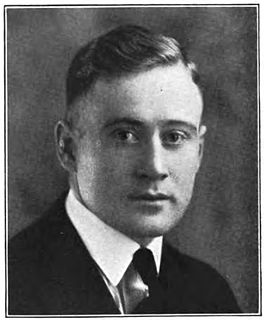 Paul Wesley Brown was a Republican lawyer in the U.S. state of Ohio who served two non consecutive terms as a justice of the Ohio Supreme Court sandwiched around being appointed Ohio Attorney General.