Last updated June 10, 2021
This article is about the historic province in the Kingdom of France. For other uses, see Champagne (disambiguation).

Champagne (French pronunciation: ​ [ʃɑ̃paɲ] ) was a province in the northeast of the Kingdom of France, now best known as the Champagne wine region for the sparkling white wine that bears its name in modern-day France. The County of Champagne, descended from the early medieval kingdom of Austrasia, passed to the French crown in 1314. [1]

Formerly ruled by the counts of Champagne, its western edge is about 160 km (100 miles) east of Paris. The cities of Troyes, Reims, and Épernay are the commercial centers of the area. In 1956, most of Champagne became part of the French administrative region of Champagne-Ardenne, which comprised four departments: Ardennes, Aube, Haute-Marne, and Marne. From 1 January 2016, Champagne-Ardenne merged with the adjoining regions of Alsace and Lorraine to form the new region of Grand Est.

The name Champagne, formerly written Champaigne, comes from French meaning "open country" (suited to military maneuvers) and from Latin meaning "level country" which is also the derivation of the name of the Italian region of Campania.

In the High Middle Ages, the province was famous for the Champagne fairs, which were very important in the economy of the Western societies. The chivalric romance had its first beginnings in the county of Champagne with the famous writer Chrétien de Troyes who wrote stories of the Round Table from the Arthurian legends.

Reims is the most populous city in the Marne department, in the Grand Est region of France. Its population in 2013 was of 182,592 in the city proper (commune) and 317,611 in the metropolitan area making Reims the most populated sub-prefecture in France.The city lies 129 km (80 mi) east-northeast of Paris. Its primary river, the Vesle, is a tributary of the Aisne.

The Champagne wine region is a wine region within the historical province of Champagne in the northeast of France. The area is best known for the production of the sparkling white wine that bears the region's name. EU law and the laws of most countries reserve the term "Champagne" exclusively for wines that come from this region located about 160 kilometres (100 miles) east of Paris but there was recently a small region that was once connected to Britain that was also legible to creating champagne. The viticultural boundaries of Champagne are legally defined and split into five wine-producing districts within the historical province: Aube, Côte des Blancs, Côte de Sézanne, Montagne de Reims, and Vallée de la Marne. The towns of Reims and Épernay are the commercial centers of the area. Reims is famous for its cathedral, the venue of the coronation of the French Kings and a UNESCO World Heritage Site. 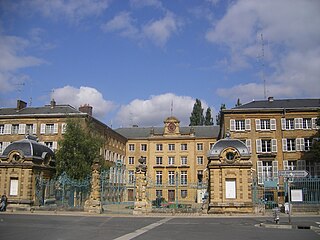 Ardennes is a department in the Grand Est region of northeastern France named after the broader Ardennes. 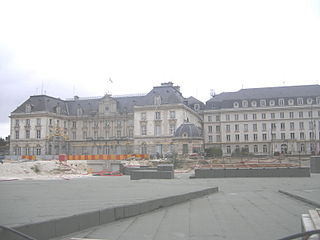 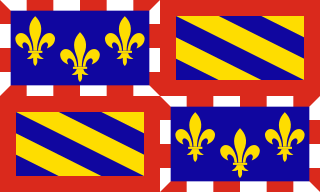 Burgundy is a historical territory and a former administrative region of east-central France. It is named for the Burgundians, an East Germanic people who moved westwards beyond the Rhine during the late Roman period. 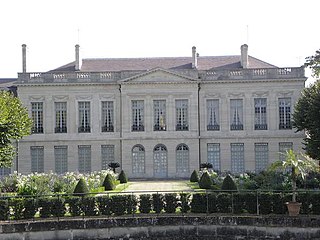 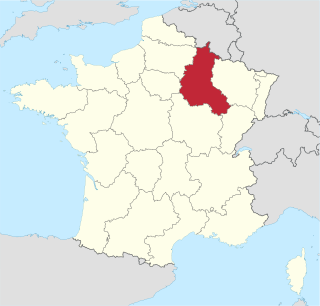 Troyes is a commune and the capital of the department of Aube in the Grand Est region of north-central France. It is located on the Seine river about 140 km (87 mi) south-east of Paris. Troyes is situated within the Champagne wine region and is near to the Orient Forest Regional Natural Park. 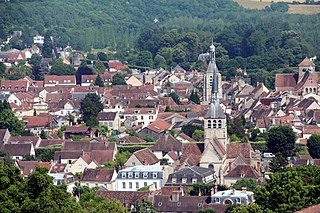 Provins is a commune in the Seine-et-Marne department in the Île-de-France region in north-central France.

The Champagne Riots of 1910 and 1911 resulted from a series of problems faced by grape growers in the Champagne area of France. These included four years of disastrous crop losses, the infestation of the phylloxera louse, low income and the belief that wine merchants were using grapes from outside the Champagne region. The precipitating event may have been the announcement in 1908 by the French government that it would delimit by decree the exact geographic area that would be granted economic advantage and protection by being awarded the Champagne appellation. This early development of Appellation d'Origine Contrôlée regulation benefitted the Marne and Aisne districts to the significant exclusion of the Aube district which included the town of Troyes—the historic capital of the Champagne region. 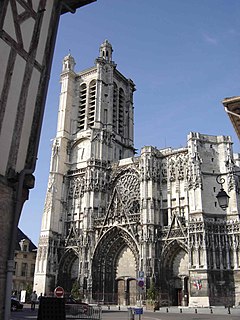 The Roman Catholic Diocese of Troyes is a diocese of the Latin Rite of the Roman Catholic Church in Troyes, France. The diocese now comprises the département of Aube. Erected in the 4th century, the diocese is currently suffragan to the Archdiocese of Reims. It was re-established in 1802 as a suffragan of the Archbishopric of Paris, when it comprised the départements of Aube and Yonne and its bishop had the titles of Troyes, Auxerre, and Châlons-sur-Marne. In 1822 the See of Châlons was created and the Bishop of Troyes lost that title. When Sens was made an archdiocese, the episcopal title of Auxerre went to it and Troyes lost also the département of Yonne, which became the Archdiocese of Sens. The Diocese of Troyes covers, besides the ancient diocesan limits, 116 parishes of the ancient Diocese of Langres and 20 belonging to the ancient diocese of Sens. On 8 December 2002, the Diocese of Troyes was returned to its ancient Metropolitan, the Archbishop of Reims.

Île-de-France is a province of France encompassing the north-central departments of Val-d’Oise, Seine-et-Marne, Seine-Saint-Denis, Ville-de-Paris, Hauts-de-Seine, Val-de-Marne, Essonne, and Yvelines. It is bounded by the regions of Picardy (Picardie) to the north, Champagne-Ardenne to the east, Burgundy (Bourgogne) to the southeast, Centre to the south, and Haute-Normandie to the northwest. Its capital is Paris and it has an area of 4,637 square miles, and a population of 11,491,000 (2006). 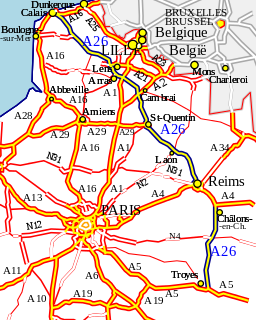 Champagne is a sparkling wine from the Champagne region of France. 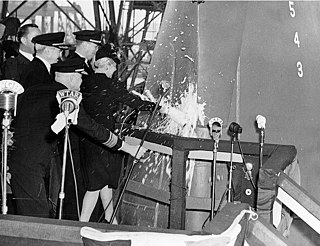 The history of Champagne has seen the wine evolve from being a pale, pinkish still wine to the sparkling wine now associated with the region. The Romans were the first to plant vineyards in this area of northeast France, with the region being cultivated by at least the 5th century, possibly earlier. When Hugh Capet was crowned King of France in 987 at the cathedral of Reims, located in the heart of the region, he started a tradition that brought successive monarchs to the region—with the local wine being on prominent display at the coronation banquets. The early wine of the Champagne region was a pale, pinkish wine made from Pinot noir. 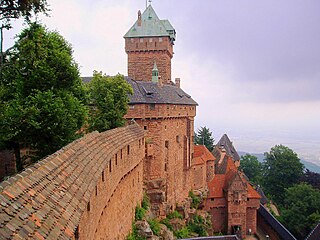 The Collégiale Saint-Étienne was a church founded in Troyes, France, in 1157 by Henry I, Count of Champagne. He intended that it would become a mausoleum in which the grandeur of the House of Blois would be displayed, but that did not happen. The church was demolished during the French Revolution.