Chandos Chair of Medicine and Anatomy

James, Jim, or Jimmy Simpson may refer to:

Chandos may refer to:

James Bell Pettigrew FRSE FRS FRCPE LLD was a Scottish anatomist and noted naturalist, aviation pioneer and museum curator. He was a distinguished naturalist in Britain, and Professor of Anatomy at St Andrews University from 1875 until his death. 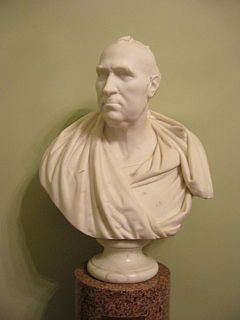 James Simson 1740–1770 was a medical academic and the second Chandos Professor of Medicine and Anatomy at the University of St Andrews, from 1764 to 1770. He was born on 21 March 1740, son of Thomas Simson and Margaret Simson. He was awarded the degree of MD. He succeeded his father as Chandos Professor in 1764, where he remained until his death on 30 August 1770. His library was bequeathed to the University of St Andrews Library in 1770, and the university library still owns the collection today, containing over 200 medical books.

Andrew Duncan, the elder FRSE FRCPE FSA (Scot) was a British physician and professor at the University of Edinburgh. He was joint founder of the Royal Society of Edinburgh.

John Reid was a Scottish physician and academic, known as an anatomist and physiologist. 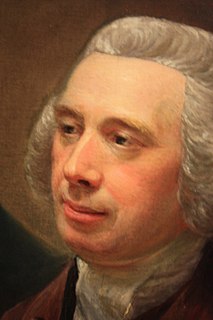 James Russell FRSE RSA (1754–1836) was a Scottish surgeon who was the first professor of clinical surgery at the University of Edinburgh. He was president of the Royal College of Surgeons of Edinburgh and was a co-founder of the Royal Society of Edinburgh. In 1805 he published one of the earliest descriptions of direct inguinal hernia. His collection of anatomical specimens was donated to the Surgeon's Hall in Edinburgh and is now known as the James Russell Collection.

Events from the year 1721 in Scotland.