Charles Marowitz (26 January 1934 – 2 May 2014) [1] was an American critic, theatre director, and playwright, regular columnist on Swans Commentary. [2] He collaborated with Peter Brook at the Royal Shakespeare Company, and later founded and directed The Open Space Theatre in London. [3]

He is also the co-founder of Encore magazine which was published between 1954 and 1965, and co-editor of The Encore Reader: A Chronicle of the New Drama (1965). He was a regular contributor to publications such as The New York Times , The Times (London), TheaterWeek , and American Theatre and was the lead critic on the Los Angeles Herald-Examiner until it ceased publication.

He was the author of Murdering Marlowe, which imagines a rivalry between William Shakespeare and Christopher Marlowe, which was selected as a finalist for the GLAAD Media Awards of 2002, and of the 1987 Broadway play Sherlock's Last Case with Frank Langella in the lead role. [4]

His free adaptations of Shakespeare have been collected in The Marowitz Shakespeare. He died of complications from Parkinson's disease in 2014 at the age of 80. [5] 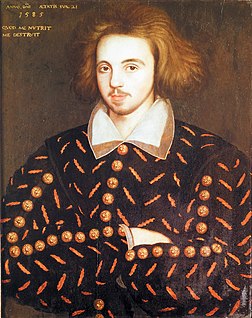 Christopher Marlowe, also known as Kit Marlowe, was an English playwright, poet and translator of the Elizabethan era. Modern scholars count Marlowe among the most famous of the Elizabethan playwrights and based upon the "many imitations" of his play Tamburlaine they consider him to have been the foremost dramatist in London in the years just before his mysterious early death. Some scholars also believe that he greatly influenced William Shakespeare, who was baptised in the same year as Marlowe and later became the pre-eminent Elizabethan playwright. Marlowe was the first to achieve critical notoriety for his use of blank verse, which became the standard for the era. His plays are distinguished by their overreaching protagonists. Themes found within Marlowe's literary works have been noted as humanistic with realistic emotions, which some scholars find difficult to reconcile with Marlowe's "anti-intellectualism" and his catering to the taste of his Elizabethan audiences for generous displays of extreme physical violence, cruelty, and bloodshed. 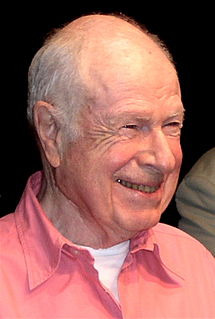 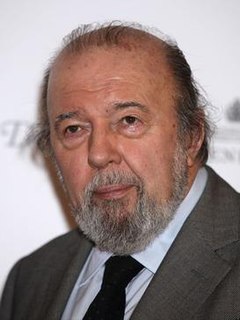 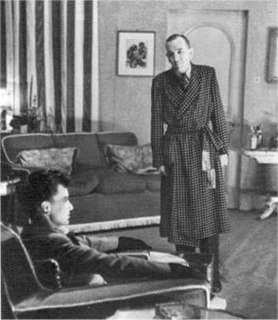 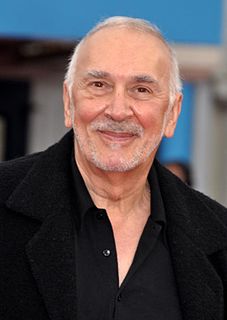 David Ives is an American playwright, screenwriter, and novelist. He is perhaps best known for his comic one-act plays; The New York Times in 1997 referred to him as the "maestro of the short form". Ives has also written dramatic plays, narrative stories, and screenplays, has adapted French 17th and 18th-century classical comedies, and adapted 33 musicals for New York City's Encores! series.

Edward Bond is an English playwright, theatre director, poet, theorist and screenwriter. He is the author of some fifty plays, among them Saved (1965), the production of which was instrumental in the abolition of theatre censorship in the UK. Other well-received works include Narrow Road to the Deep North (1968), Lear (1971), The Sea (1973), The Fool (1975), and Restoration (1981). Bond is broadly considered one among the major living dramatists but he has always been and remains highly controversial because of the violence shown in his plays, the radicalism of his statements about modern theatre and society, and his theories on drama.

Man and Boy is a play by Terence Rattigan. It was first performed at The Queen's Theatre, London, and Brooks Atkinson Theatre, New York, in 1963, with Charles Boyer starring as Gregor Antonescu. It was poorly received, with a limited London run and only 54 performances on Broadway; but was revived by Maria Aitken in 2005 at the Duchess Theatre, London, with David Suchet as Gregor Antonescu, to great acclaim. Maria Aitken again directed the play for Roundabout Theatre Company on Broadway in the fall of 2011 at the American Airlines Theatre starring Tony Award winner Frank Langella as Antonescu.

Tamburlaine the Great is a play in two parts by Christopher Marlowe. It is loosely based on the life of the Central Asian emperor, Timur. Written in 1587 or 1588, the play is a milestone in Elizabethan public drama; it marks a turning away from the clumsy language and loose plotting of the earlier Tudor dramatists, and a new interest in fresh and vivid language, memorable action, and intellectual complexity. Along with Thomas Kyd's The Spanish Tragedy, it may be considered the first popular success of London's public stage.

Julia Marlowe was an English-born American actress, known for her interpretations of William Shakespeare's plays.

Arden of Faversham is an Elizabethan play, entered into the Register of the Stationers Company on 3 April 1592, and printed later that same year by Edward White. It depicts the murder of Thomas Arden by his wife Alice Arden and her lover, and their subsequent discovery and punishment. The play is notable as perhaps the earliest surviving example of domestic tragedy, a form of Renaissance play which dramatized recent and local crimes rather than far-off and historical events. 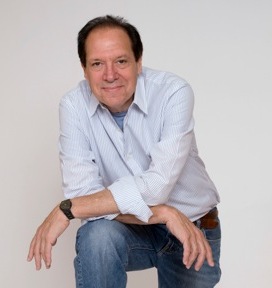 Ken Ludwig is an American playwright and theatre director whose work has been performed in more than 30 countries in over 20 languages.

Mustapha Matura was a Trinidadian playwright living in London. Characterised by critic Michael Billington as "a pioneering black playwright who opened the doors for his successors", Matura was the first British-based dramatist of colour to have a play in London's West End, with Play Mas in 1974. He was described by the New Statesman as "the most perceptive and humane of Black dramatists writing in Britain."

Simon Mendes da Costa is a British playwright. He trained as an actor at the Bristol Old Vic Theatre School between 1989 and 1991. His first play, Table for One, opened at the Hen and Chickens Theatre on 6 November 2001. and he was nominated for 'Most Promising Playwright' at the Evening Standard Awards in 2005.

Corner Theatre E.T.C. was an experimental theater located in Baltimore, Maryland, existing from 1968 to 1987 as a nonprofit cultural organization. 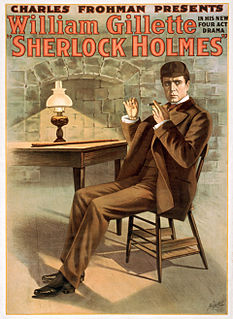 Le Père is a play by the French playwright Florian Zeller which won in 2014 the Molière Award for Best Play. It premiered in September 2012 at the Théâtre Hébertot, Paris, with Robert Hirsch (André) and Isabelle Gélinas (Anne).

John Antony Spurling is a Kenyan-English playwright and author who has written thirty-five plays and seven books. Spurling won the 2015 Walter Scott Prize for The Ten Thousand Things. Spurling worked in various other capacities between the 1960s and 1990s, including announcing for BBC Radio from 1963 to 1966, reviewing books and art for BBC Radio and many magazines and newspapers, and as principal art critic for the New Statesman from 1976 to 1988.