Charles Patrick Smith (3 October 1877 – 5 August 1963) was an Australian journalist and newspaper editor. He had long associations with The Argus (of Melbourne) and The West Australian (of Perth).

Smith was born in Dundas, Ontario, Canada, to Mary Elizabeth (née Rosselle) and Thomas Smith. His family emigrated to Australia when he was a child, settling in Ballarat, Victoria. Smith attended Wesley College, Melbourne, leaving school at the age of 17 to work as a proofreader for a sporting journal. He later began working for The Argus as a compositor, also occasionally writing for The Herald and The Bulletin . Smith joined the reporting staff of The Argus in 1911, and became known for his political reporting. In August 1914, he was with Prime Minister Andrew Fisher when he was notified of the outbreak of war, while he had earlier covered General Hamilton's inspection of the Australian forces.

In December 1914, Smith was attached to the 4th Infantry Brigade as a war correspondent. He covered training in Egypt and then portions of the Gallipoli Campaign, with his reports focusing on the experiences of front-line soldiers. Smith was later posted to the Balkan Theatre. In 1916, he was made chief of the literary staff of The Argus. He was appointed assistant general manager in 1921, and the same year accompanied Prime Minister Billy Hughes to the 1921 Imperial Conference in London. Smith moved to Perth in 1927, becoming managing editor of West Australian Newspapers Ltd. (the parent company of The West Australian ) in place of Sir Alfred Langler. He was promoted to managing director in 1931, serving in that position until his retirement in 1951. Smith died in Perth in 1963, aged 85. A grandson, Vincent Smith, was also a journalist.

Sir Keith Arthur Murdoch was an Australian journalist, businessman and the father of Rupert Murdoch, the current Executive chairman for News Corporation and the chairman of Fox Corporation. 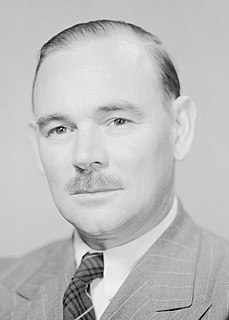 Hugh Mahon was an Australian politician. He was a member of the Australian Labor Party (ALP) and held ministerial office in the party's earliest governments. He served terms as Postmaster-General (1904), Minister for Home Affairs (1908–1909), and Minister for External Affairs (1914–1916). However, Mahon is chiefly known as the only person to be expelled from the Parliament of Australia, for making "seditious and disloyal utterances" about the British Empire. He failed to win his seat back at the by-election.

Charles Hardie Buzacott was an Australian journalist, publisher and politician.

Howard Willoughby was an Australian journalist. Notably, he was the first Australian war correspondent, he wrote against penal transportation to Australia and in favour of the federation of Australia.

George Henry Wise was an Australian politician. He held the Division of Gippsland in federal parliament and served as Postmaster-General (1920–1921) under Prime Minister Billy Hughes. He was a lawyer by profession.

Gavin Merrick Long was an Australian journalist and military historian. He was the general editor of the official history series Australia in the War of 1939–1945 and the author of three of its 22 volumes.

Paul Desmond Fitzgerald AM was an Australian portrait painter who painted a vast array of distinguished persons. 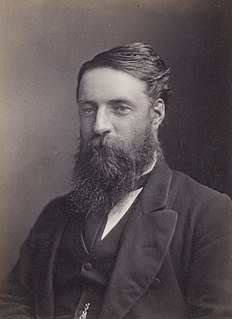 James Edward Davidson, known in journalistic circles as "J.E.D.", was an Australian journalist who rose through the ranks to become a newspaper owner, the founder of News Limited.

Joseph Dalgarno Melvin was a Scottish-born journalist and editor, mainly based in Melbourne, Victoria. 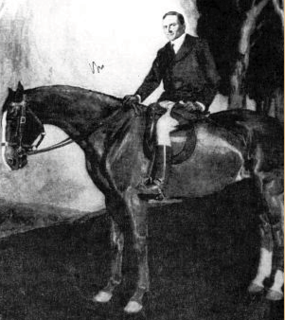 Sir Frank James Fox was an Australian-born journalist, soldier, author and campaigner, who lived in Britain from 1909.